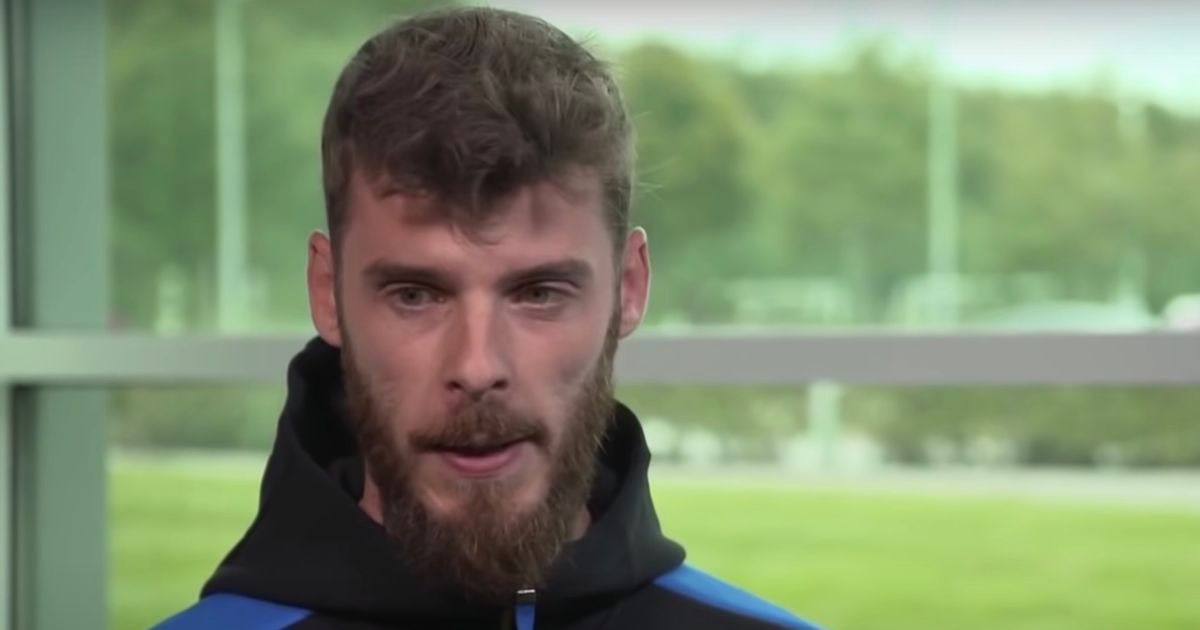 The Spaniard joined the club when they were winning Premier League titles but has had to endure a lengthy period whereby they have struggled to compete.

De Gea played in their last trophy winning season, back in 2017 under Jose Mourinho where they won the League Cup and the Europa League.

Since then they have been through several managers and failed to challenge domestically whilst also falling short in various cup competitions.

Heavy investment has been made but United face the reality of a fifth season without a trophy if they do not scoop any prizes this term.

Will Man Utd finish in the top four this season? Have your say in the comments!

De Gea admits discussions are held internally about why they are not adding to the club’s trophy cabinet.

The goalkeeper also question why the current crop of stars are struggling to click.

“I think someone has put a curse on us or something,” he told El Pais. “The truth is I don’t know what’s going on, I really don’t.

“People always ask me and we talk about it as team-mates and we just say ‘we don’t know what’s happening’.

“We should have competed for more trophies, bigger titles, but I just don’t know why this team doesn’t function.”

United’s main focus this term is finishing in the top four with the Premier League title beyond them.

They were dumped out of the Carabao Cup early on whilst Middlesbrough ended their FA Cup hopes last week in a penalty shootout.

The Champions League remains their only hope of silverware this term, although they are not fancied to lift the European Cup.

Ralf Rangnick’s side will take on Atletico Madrid in the last 16 later this month.

The German admitted recently: “If Manchester United have not won the title in the last 10 years, there must be some good reasons for that.”

Cristiano Ronaldo, who returned in the summer after more than a decade away, made his feelings crystal clear recently.

The forward has demanded that United challenge the country’s elite.

“I don’t accept that our mentality be less than being in the top three in the Premier League,” he told Sky Sports.

“What I can say is we can do better – all of us. Manchester (United) belongs to important things, so we have to change that.

“I don’t want to be here to be in sixth place, or seventh place, or fifth place. I’m here to try to win, to compete.”

Pick up tomorrow’s Daily Mirror/Daily Star/Daily Record/Daily Express and get a FREE £2 shop bet with William Hill which can be used on any of the sporting action!