DANNY SIMPSON is reportedly edging closer to earning a contract with Bristol City.

The Premier League winner, 34, has been training with the Championship outfit this week.

And Bristol Live say club chiefs have been impressed with Simpson’s attitude and determination.

A short-term deal is reportedly being ‘wrapped up’, with confirmation of Simpson as a new City player to be announced shortly.

It will be the right-back’s first club since leaving Huddersfield Town at the end of last season.

Simpson played 25 times for the Terriers following his exit from Leicester.

And Bristol City will be hoping he can lead them up the Championship table, with 14 points separating them from the drop zone – and 22nd-place Rotherham having FOUR games in hand.

Simpson started his career at Manchester United and moved around various clubs on loan, including Sunderland, Ipswich and Blackburn.

Simpson secured a move to Newcastle in 2009 before shipping off to QPR in 2013.

Leicester then signed him in 2014 before they made history together the following season.

Simpson played 30 times as the Foxes stormed to an incredible Premier League title win under Claudio Ranieri in the 2015/16 season.

Simpson went on to play for Leicester for another three seasons, but the final campaign saw him feature just six times in the league.

But he now has a chance to resurrect his career with Bristol City in the Championship. 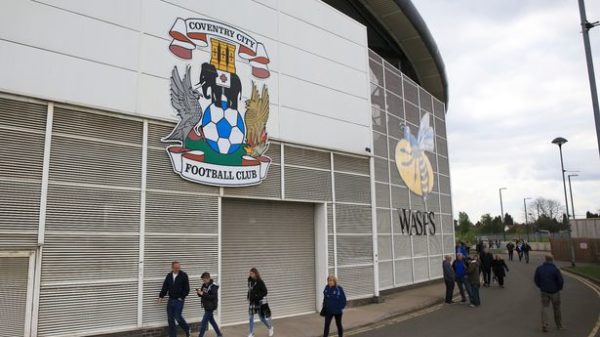