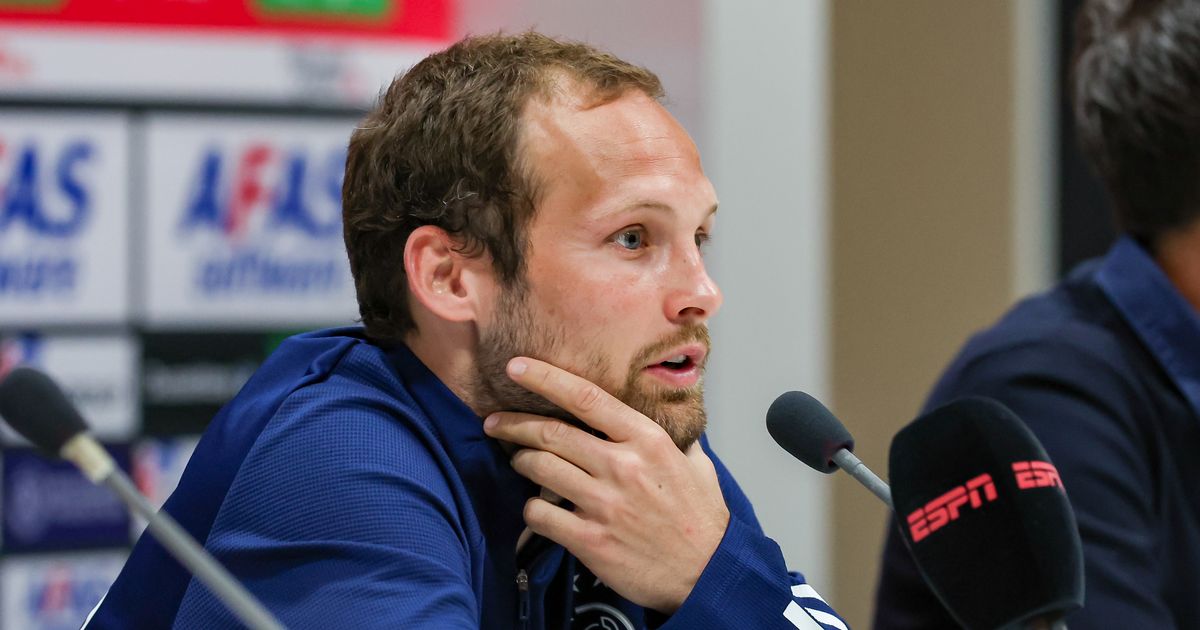 Daley Blind says he is ‘quite confident’ Erik Ten Hag will be a success at Manchester United if the board gets behind him and backs him in the transfer market.

The 52-year-old will become the Red Devils’ new manager this summer, replacing Interim boss Ralf Rangnick, who is set to move into a consultancy role while managing the Austria national team. Ten Hag, who led Ajax to the Eredivisie title earlier this month, has decided to terminate his contract six weeks early in order to begin work at Old Trafford ahead of the new season.

It is understood Ten Hag has decided to travel over to Manchester to begin planning for the summer transfer window and the 2022/23 campaign. Ajax drew 2-2 with Vitesse Arnhem on the final day of the Eredivisie season, which proved to be Ten Hag’s last game in charge.

Blind, who made 141 appearances for the Red Devils over a four-year period, knows what it means to play for United and believes Ten Hag can succeed if he is backed in the summer. He had the support of the likes of Edwin Van der Dar and Marc Overmars during his time in the Dutch capital.

He said: “Erik ten Hag is a great guy. I am quite confident in him at Manchester United, but he needs the board behind him. At Ajax, he had Van der Sar and Overmars behind him no matter what, also in bad times. I hope he gets the time there, he is one of the best managers around.”

Where will Manchester United finish next season? L et us know in the comments below!

United will be looking to bounce back after what has been a dismal campaign. The Red Devils currently sit sixth in the Premier League heading into the final day of the season and need to beat Crystal Palace to ensure they qualify for the Europa League next term.

However, if West Ham United fail to beat Brighton, the Red Devils will secure their place in the second tier of European football, rather than the Europa Conference League. Nevertheless, it has been confirmed United will finish with their lowest-ever Premier League points total.

Their previous fewest was 64 back in 2013/14 but can only now finish on a maximum of 61, after winning just 16 of their 37 league matches to date. There is no doubt Ten Hag has a massive task to turn the tide and get United back to challenging towards the top of the division.