Crystal Palace have been dealt a huge injury blow with the news that star man Ebere Eze is facing more than six months on the sidelines after suffering a serious Achilles injury in training.

Eze has lit up the Premier League for Palace this season following his £19.5million move from Queens Park Rangers in the summer, and had even been tipped for a late call-up to Gareth Southgate’s extended England squad at the Euros.

But now the 22-year-old is facing a long spell on the sidelines after suffering an injury in training on Tuesday that could rule him out well into next season. 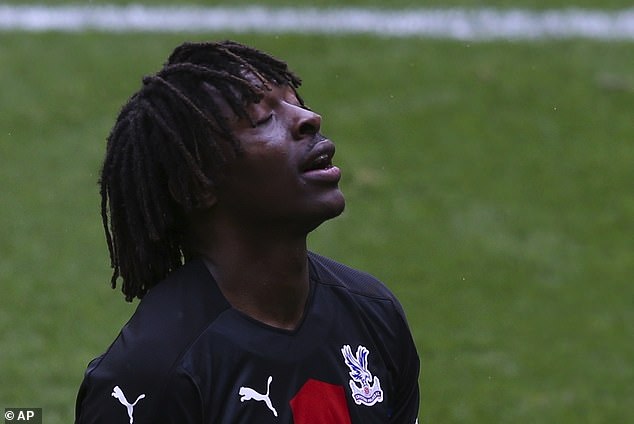 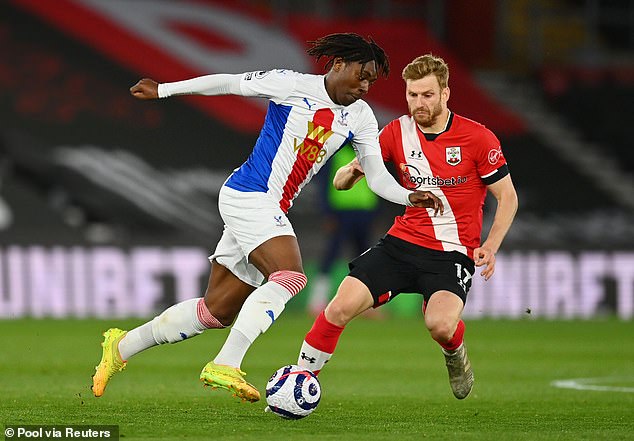 Eze has lit up the Premier League for Palace this season following his £19.5m move from QPR 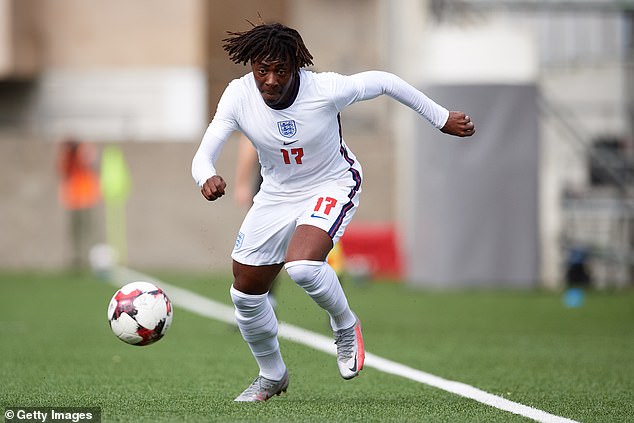 As first reported by The Athletic, Eze is now set to visit a specialist for scans and further treatment on Wednesday, with surgery likely required to fix the problem.

The news comes as a huge blow to both Eze and Palace, with the club’s summer transfer business now likely to be affected.

The England U21s star only arrived last summer and initially operated off the left under Roy Hodgson, but has recently moved into a more central role where he is thriving alongside the likes of Wilfried Zaha and Jeffrey Schlupp. 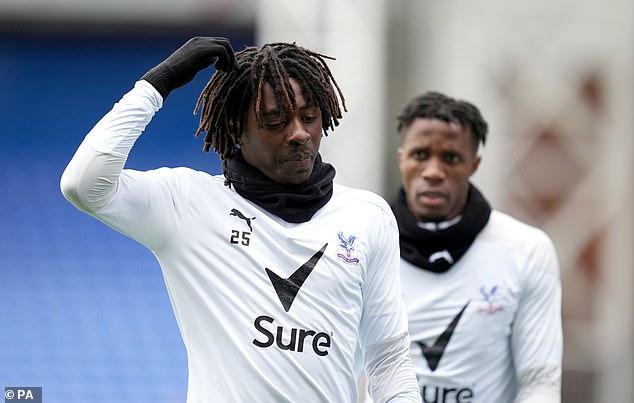 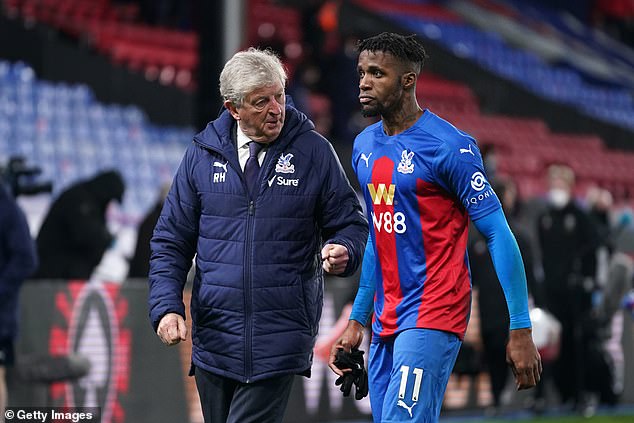 Wilfried Zaha’s future is now likely to be impacted, with Palace keen to keep hold of him

Only Cheikhou Kouyate has started more games than Eze’s 29 this season, and he has contributed six assists and four goals in his debut Premier League campaign.

Wilfried Zaha’s future is now up in the air, with Palace far more likely to try and keep hold of him in the absence of their other main flair player for the foreseeable future.

It has been reported that if the diagnosis is as bad as initially feared, Eze could be ruled out for six to eight months, potentially meaning he doesn’t play again until 2022 in a worst-case scenario. 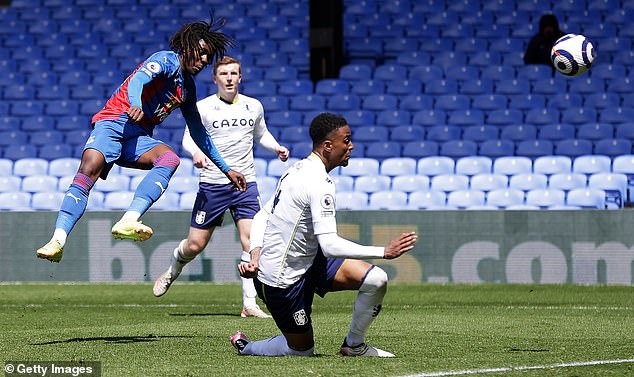 Eze has played a lot of football this season, scoring four goals along the way for the Eagles 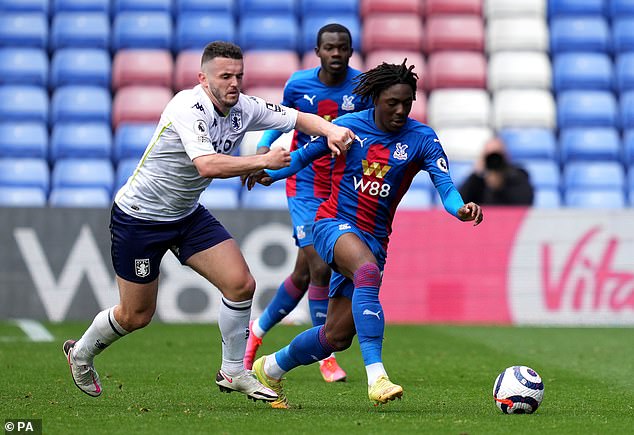