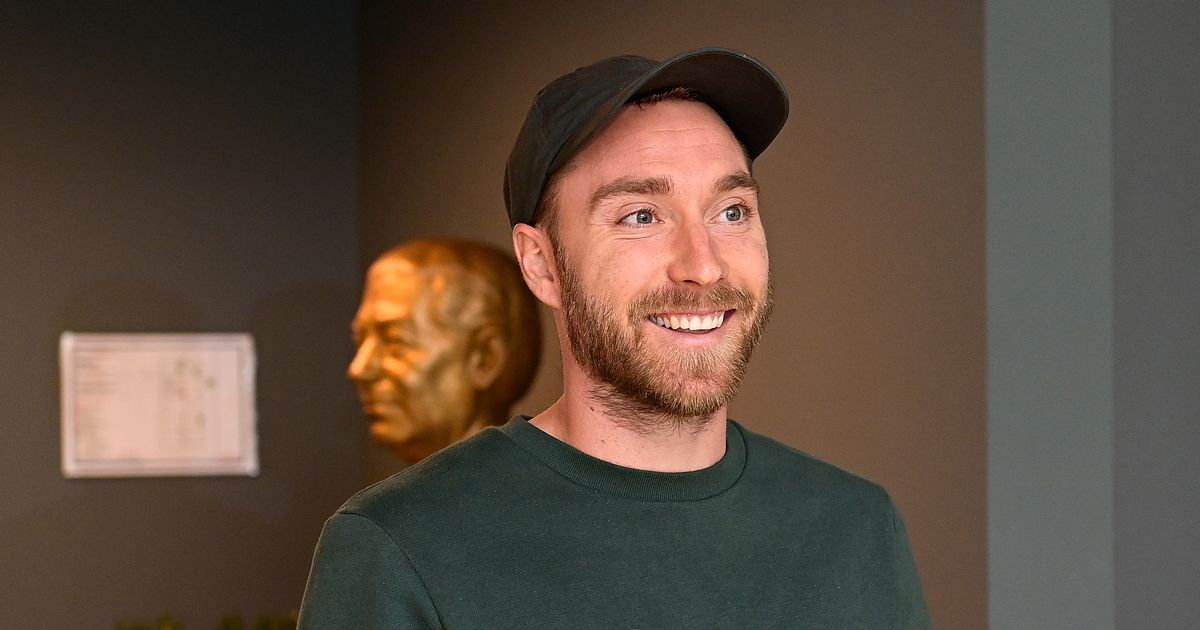 Christian Eriksen is set to sign for Brentford inside the next 72 hours.

As Sunday Mirror Sport revealed last week, the former Tottenham midfielder is returning to the Premier League just seven months after suffering a cardiac arrest playing for Denmark at the Euros.

He has spent the last few days training with his former club Ajax – sparking speculation in Holland that he was about to return to Amsterdam so that he could feature in the Champions League.

But his old club allowed him to join Erik ten Hag’s squad so that he could get used to elite-level training while the final few details of his agreement with Brentford were being settled.

The only thing left for Eriksen to do is pass a medical.

HAVE YOUR SAY! How will Christian Eriksen fare on his Premier League return? Join the discussion in the comments section!

Eriksen, 29, wants to hit the ground running when he gets to England – and reckons he will be fit enough for the Premier League within a month.

He has been fitted with an implantable cardiovascular defibrillator, but reports from Holland described his sessions with Ajax as a “masterclass.”

And Eriksen has set himself the target of winning a place in his nation’s squad for next winter’s World Cup.

He collapsed on the pitch playing for Denmark against Finland in Copenhagen on June 12 and only the swift action of medics saved his life.

But he was released by Inter Milan after undergoing surgery to have the ICD fitted because serie A does not sanction the use of the device.

Eriksen, who joined Inter from Spurs in a £16million deal 18 months ago, is a close friend of Ajax’s former Manchester United defender Daley Blind.

Blind, who is also fitted with an ICD implant after twice collapsing on the pitch, urged the midfielder not to give up on his playing career.

Eriksen had offers from other Premier League clubs as well as from teams in Holland and Germany.

But he believes playing for Brentford’s Danish boss Thomas Frank in the toughest league in the world offers him his best chance of going to Qatar in November.

Eriksen took part in a full-scale training match with Ajax on Friday and Ten Hag’s players were said to be shocked at the level of his fitness and technique.

He stepped up his comeback bid by training with Swiss third division club FC Chiasso.