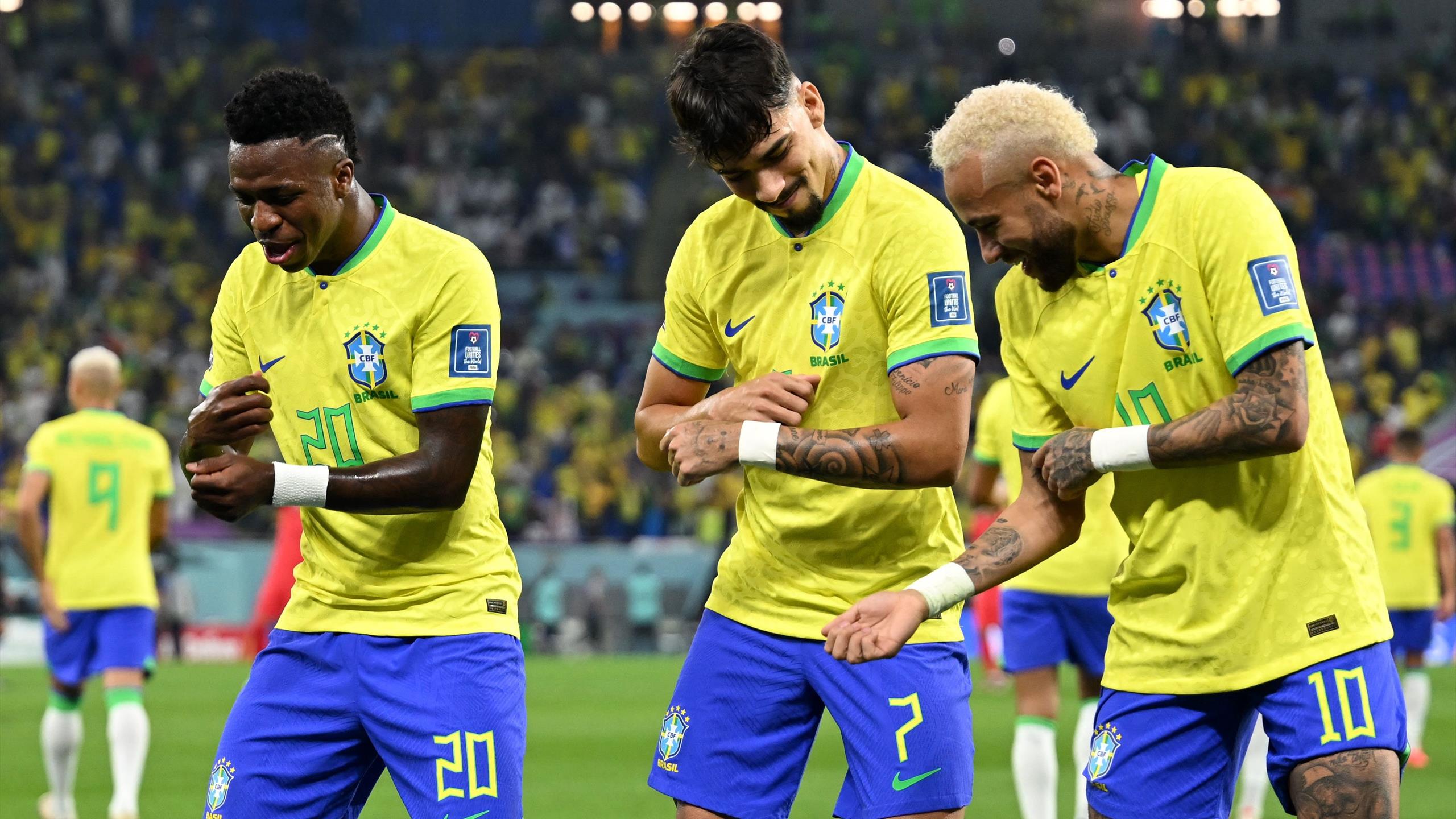 There are few things we enjoy more than full-grown adults losing their minds over trivial matters. The latest outrage is Brazil’s “disrespectful”, “arrogant” and “embarrassing” dancing in their World Cup mauling of South Korea, which even featured a mightily impressive cameo from boss Tite and dragged the Celebration Police out of hibernation.

Here’s Roy Keane, usually famed for his relentless positivity, lashing out at the Brazilians for dropping some shapes after all four goals in Qatar.

He’s not alone. SO many people were upset by Brazil’s mid-match raves, judging from the backstreets of social media and various gloomy internet forums. But why? Stripped back, football is just 22 humans (in this solar system anyway) chasing a pumped up sphere of synthetic leather, hoofing it between two propped-up fishing nets, on a planet where there is still no general consensus on why it even exists in the first place. So lighten up, doom merchants, dancing isn’t a big deal.

We just wish Germany had done it after the fourth, fifth, sixth and seventh goals in Belo Horizonte back in 2014.

But don’t believe the hype just yet

Don’t presume the Brazilians will be dancing all the way to the trophy, though. On another day, South Korea could have matched their four, maybe even raised them to five. It’s only thanks to Alisson that our opening paragraph referenced a “mauling” and not “surviving a late scare”.

Whether it was casualness – a plausible explanation given their third goalkeeper even made an appearance – or something more deep-rooted is unclear, but it does mean Tite’s side are yet to show it has the defensive nous to match its viral TikTok content.

Let’s also not forget that South Korea dropped the worst defensive display at a World Cup since, err, Brazil eight years ago. The first and fourth goals saw a minimum of six defenders inside the penalty area, yet still unable to track the only player arriving late in the box. The second goal came from the silliest of first touches (and the sneakiest of dives). And while the third goal was admittedly oh so perfect, it was only made possible after Richarlison was allowed to audition for Sea World with four keepie-uppie headers 20 yards from goal.

You can only beat what’s in front of you, which Brazil have done, especially if you forget about Cameroon. But the trophy engraver would be wise to keep practising their best England and France inscriptions for at least another week.

A word on Croatia

Or four: going home on Friday.

Despite all the above caveats surrounding Brazil’s swashbuckling win, Croatia’s journey to the trophy ends in the quarter-finals. That is no criticism. They have punched above their weight again in Qatar – playing a starring role in the party that ousted Belgium in the group stage, and now enjoying their trusted knockout strategy of avoiding victory at all costs in normal time.

They don’t have the firepower to expose Brazil’s weaknesses in defence, nor the defence to stop Brazil’s firepower, but then again, maybe we’re just bitter that they knocked Japan out.

As a kid, Wayne Rooney always dreamed of playing for Everton… until, it turns out, he began training with the first team.

It’s still remarkable that police haven’t found enough evidence to put David Luiz behind bars for this, it’s all there.

Day 24 of our World Cup advent calendar, and you best enjoy it because the next two doors are empty. The last 16 concludes with Morocco v Spain (15:00 GMT) and Portugal v Switzerland (19:00). 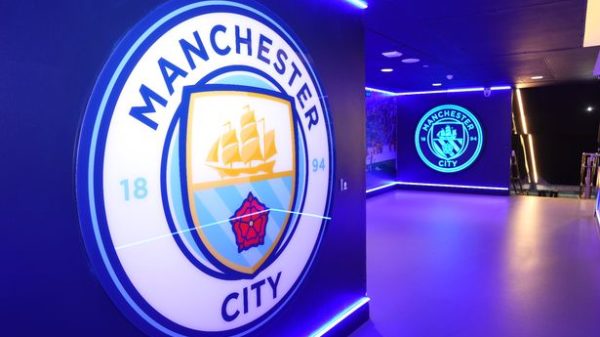