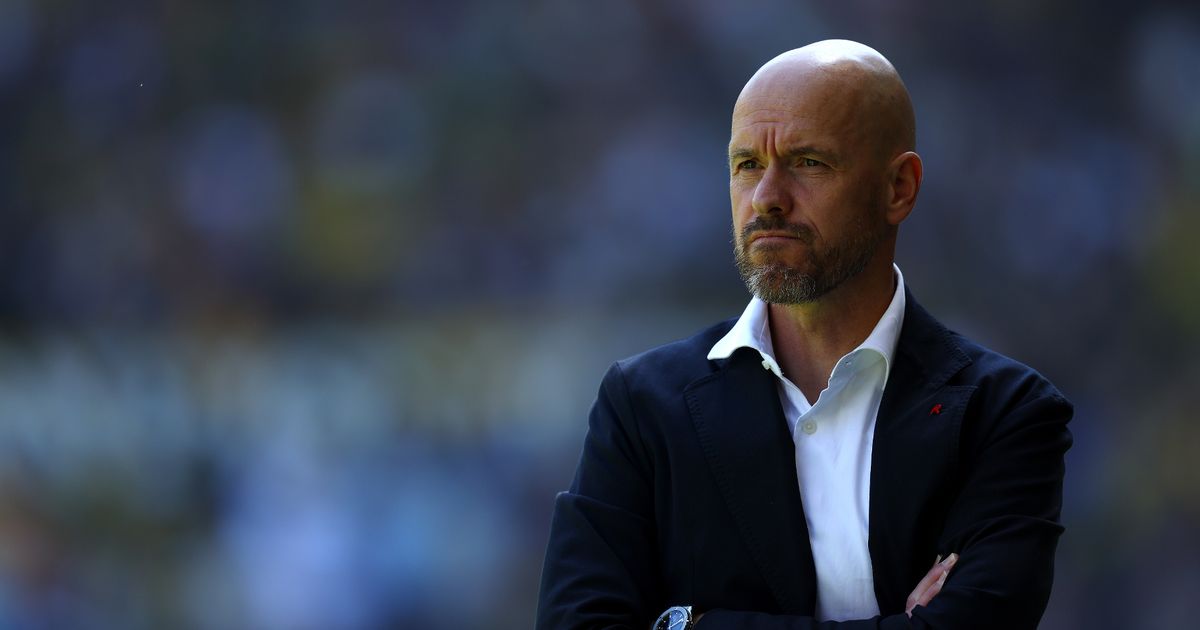 Anthony Elanga has sought feedback from some of Ajax’s current squad as he prepares for life at Manchester United under Erik ten Hag.

The youngster has enjoyed a breakthrough campaign this term but will work under a third manager in 12 months when the Dutchman begins his work with the players. Ten Hag has finished his commitments with Ajax, winning another league title, and his focus has now turned to matters at Old Trafford.

The Dutchman was reportedly scathing in interviews when he gave his assessment of the Manchester club and their current predicament. Wholesale changes are expected as Ten Hag attempts to embed his philosophy at the Premier League club. Ahead of pre-season Elanga is looking to get a head start with what to expect.

He was quizzed on whether he spoke to some of the Ajax squad and told Sky Sports: “I have actually! I have spoken to some of those players, when I played against them in the U17 Euros, so I have had a chat with them. All positive.”

Elanga played for Sweden in the age grades and came up against the Netherlands in 2019. On that occasion the Dutch, who won 2-0, included four Ajax players in Sontje Hansen, Naci Ünüvar, Brian Brobbey and Devyne Rensch. The latter two players have remained in Amsterdam and played under Ten Hag this season.

The Dutchman has excelled, both domestically and in Europe, helping young players develop and there is excitement about what can be achieved. Elanga added: “He has got a fantastic record in Europe and the way he has developed young players, players that I have played against in the youth team as well as in the national team. I have got kind of an idea of what he can bring to the team, and I am really excited to work with him.”

Scott McTominay has also alluded to the preparation he’s demanding from himself ahead of pre-season. He said: “Your switch off time is your holiday with your family, but even then I am still thinking ‘I need to train, I need to go and do some stuff’ to make sure I am in peak condition for the new coach.

“You never switch off, like even when you are on holiday it is not like go to wherever with your family, you are still thinking about coming back and having the best possible impact on the new coach.”