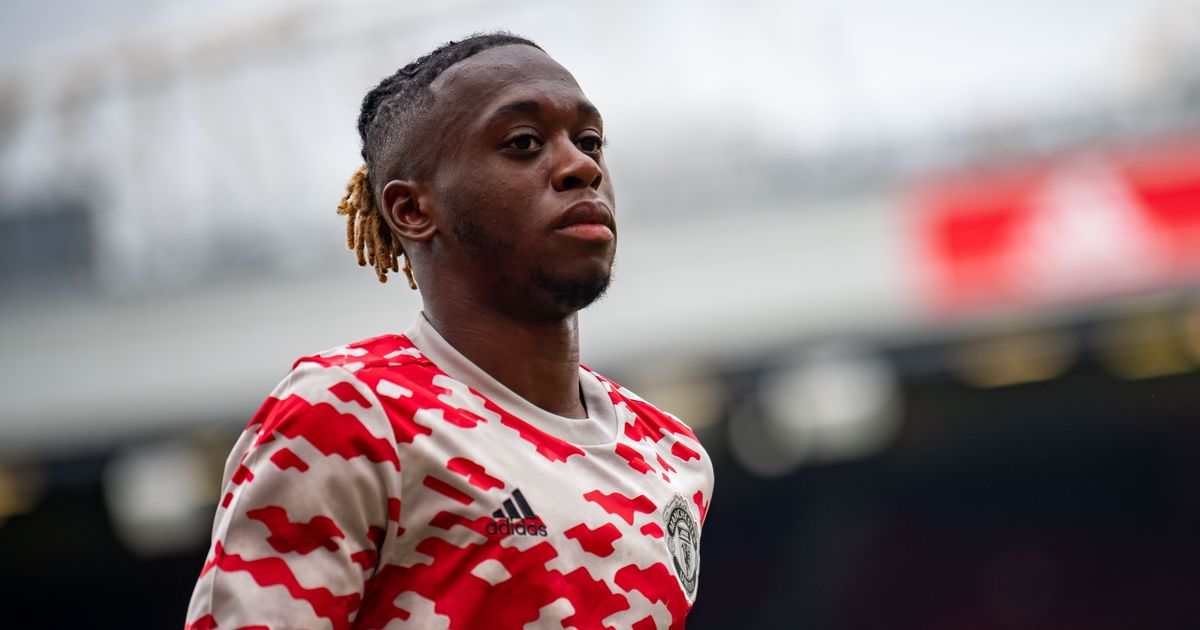 Aaron Wan-Bissaka is among those edging their way towards the Manchester United exit door this summer.

Erik ten Hag has arrived at Old Trafford and is in the process of assessing his squad ahead of a vital few months of recruitment, but several players will also be deemed surplus to requirements in the north west. Wan-Bissaka was a £50million signing in Ole Gunnar Solskjaer’s first summer as manager.

He remained a regular under the Norwegian up until his dismissal. When Ralf Rangnick arrived the former Crystal Palace man lost his place to Diogo Dalot and remained very much a squad player. Wan-Bissaka is among those now at risk and has instructed his agent to begin devising a way out of Manchester, reports the MEN.

United will have to face major losses if they do move on the full-back, whose development has been halted in recent years. United have several players in their squad who have grown frustrated by their minutes and lack of involvement. Dean Henderson and Brandon Williams are also looking for a way out of Old Trafford.

The goalkeeper has been unable to dislodge David de Gea and has spent much of the last two years as his understudy, which has also hampered his England ambitions. Newcastle are among those keen on Henderson. Williams meanwhile has spent the year away on loan at Norwich City.

In a fans’ forum held in April football director John Murtough claimed: “Erik will aim to maximise the potential of existing players in near-term while building towards long-term success… There remains huge potential in the existing squad.”

Aaron Wan-Bissaka has slipped down the pecking order in Manchester
(

Wan-Bissaka was reportedly seeking a new deal, as per The Sun, but the club told him to wait on Ten Hag’s verdict before they’d make any decision. The right-back is out of contract in two years. He has previously been on England’s radar but has now been overtaken in the pecking order.

Ten Hag said on his arrival: “I just said, I am still in the process of analysing to set conclusions. I am looking forward to working with these players. The season before, this squad was second in the league, so there is huge potential. I think if we improve if we can work with them, I think we can get out more than what is now the result from this season.”

United’s priorities this summer appear to be the spine of their squad. A forward has been touted to ease the reliance on 37-year-old Cristiano Ronaldo. A central midfielder was on their radar last summer and it remains a problem area whilst defensive reinforcements are also needed.