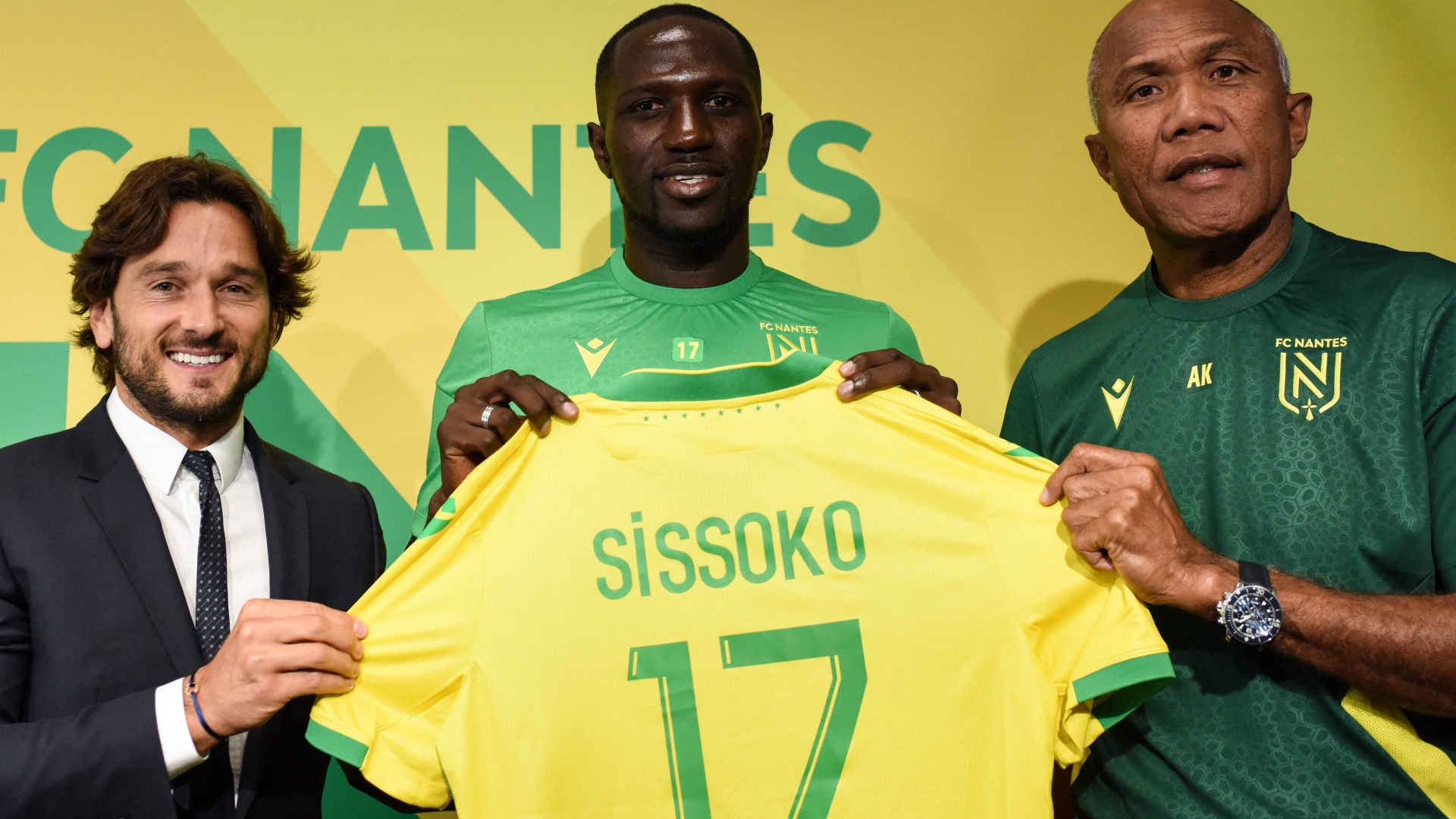 Sissoko has signed a two-year contract with the Ligue 1 outfit following a £1.8million deal with the Hornets.

The French club shared a video on their personal website of the midfielder’s journey back to France, which ends with him donning the team’s official kit.

“The midfielder has signed up for two seasons in favor of the Yellow and Green, thus linking him to the Club des Bords de l’Erdre until 2024.”

Sissoko became a Premier League regular in 2013 after joining Newcastle from Toulouse.

The 32-year-old amassed a total of five goals and 16 assists in 201 appearances with Spurs.

The Frenchman’s five-year stint with the North Londoners saw him playing in the 2019 Champions League Final.

Sissoko’s impressive performances also saw him becoming a regular for the French national team and playing in the Euro 2016 Final.

Sissoko amassed a total of two goals and one assist in 38 matches across all competitions during his time at Vicarage Road.