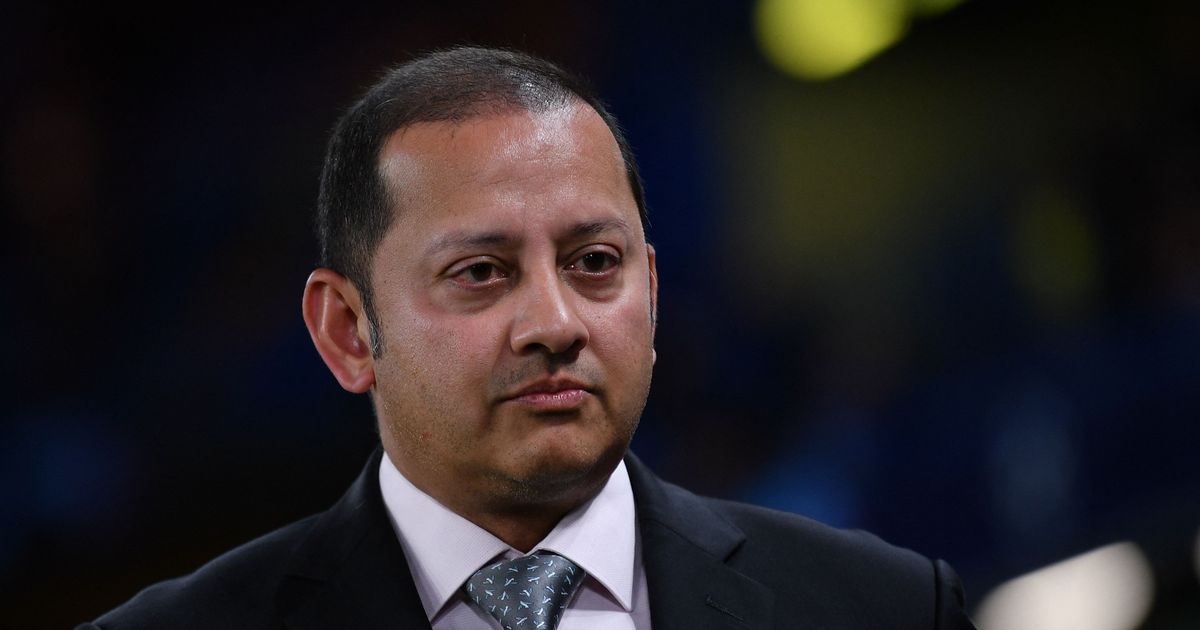 Valencia have confirmed Anil Murthy has left the club as president with immediate effect after he threatened the “kill” the reputation of a player.

Murthy threatened to destroy Carlos Soler in the media if the midfielder did not pen a new contract at the club. Murthy had claimed that the leaked audio footage, which was claimed to be his voice, had been edited.

Spanish newspaper Superdeporte published the audio recording in April in which a voice, which they reported as Murthy’s, threatened to ruin the reputation of the Spain international should he refuse to commit his future to the club and instead leave the Mestalla as a free agent.

The voice, reported to be Murthy’s, said: “If you leave for free in January, I’ll kill you (in the press).” The man adds: “I’ll put down €100k to kill (Soler). Because you have to bring in money, you grew up in the academy, and the club has invested a lot of money in you.”

Valencia initially accused the Valencian newspaper of running a “smear campaign” against the club but they did not deny that Murthy was the voice nor that the recordings were real. The club said the footage was “taken out of context, from a private conversation and recorded illegitimately” before adding that the footage had been “edited and adulterated to convey a false or biased narrative.”

The club added: “This move is part of the smear campaign against Valencia CF that Superdeporte have been carrying out in recent months. This matter is in the hands of the Valencia CF legal department, which is already studying the measures to be taken against Superdeporte and its director.”

Carlos Soler is one of Valencia’s most valuable players

However, Valencia have now released a further update confirming that Murthy was the individual in the recordings but what he had said was ‘personal opinion that the club wishes to disassociate itself from’. They added that Murthy was leaving the club in order for them to rebuild trust.

The Spanish club said in a statement released on Monday afternoon: “The Board of Directors of Valencia CF refers to the recent events that have unfortunately affected the Club’s relationship with the fans, the government authorities and Valencian civil society. The Council wishes to clarify that the content of the leaked conversations between Anil Murthy and various third parties are personal opinions of Anil Murthy and not of Valencia CF. Valencia CF disassociates itself from said opinions.

“The Council values the importance of a close relationship between the Club, society, the fans, government authorities, the media and others linked to Valencia CF. The Council considers that a change in leadership is required to regain the credibility of the fans and the community in order to position Valencia CF on the path to success. With immediate effect, Anil Murthy will cease to be president and employee of Valencia CF.”

Valencia are owned by Peter Lim but have significantly scaled back their costs in recent seasons and will miss out on European football for the third successive seasons following consecutive top-four finishes in 2018 and 2019. Fans of the club staged a mass protest against Lim and Murthy’s running of the club in their final La Liga game of the season against Celta Vigo earlier this month.

In this article:Featured, La Liga 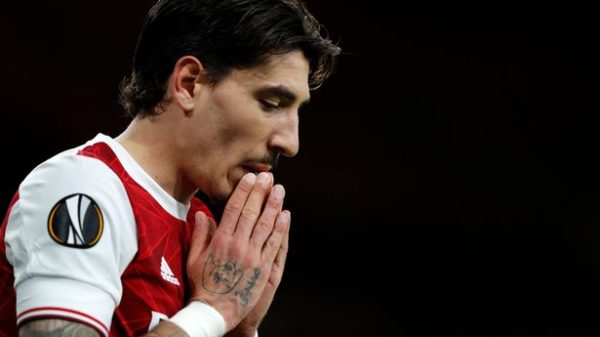 Hector Bellerin spent last season on loan at Real Betis from Arsenal, but the La Liga side aren’t the only ones in the mix... 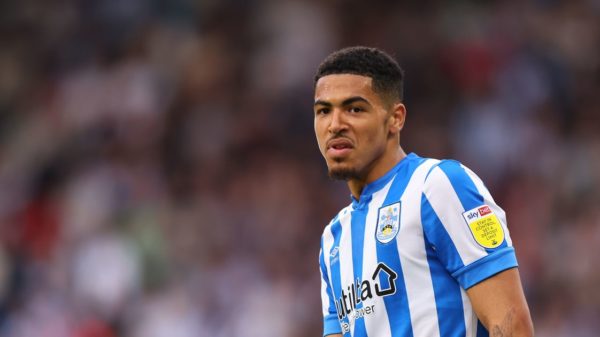 Exclusive: Chelsea are famed for bringing players through their academy and into the first team, but they could be set to lose their next... 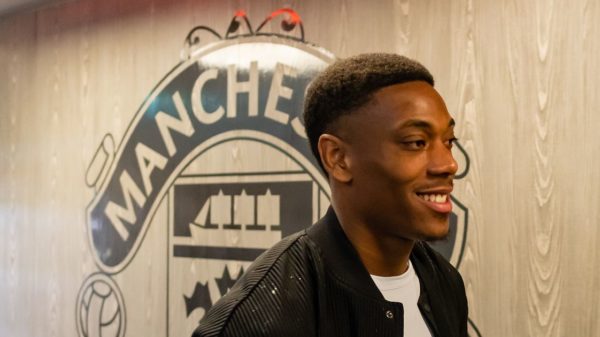 Anthony Martial could be handed a fresh chance to impress under Erik ten Hag after the Frenchman returned to pre-season training with Manchester United... 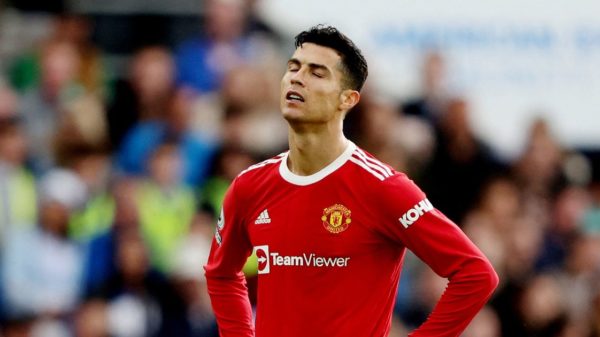 The Red Devils reported back for pre-season training on Monday but there were no fresh faces involved after failing to sign a single player...