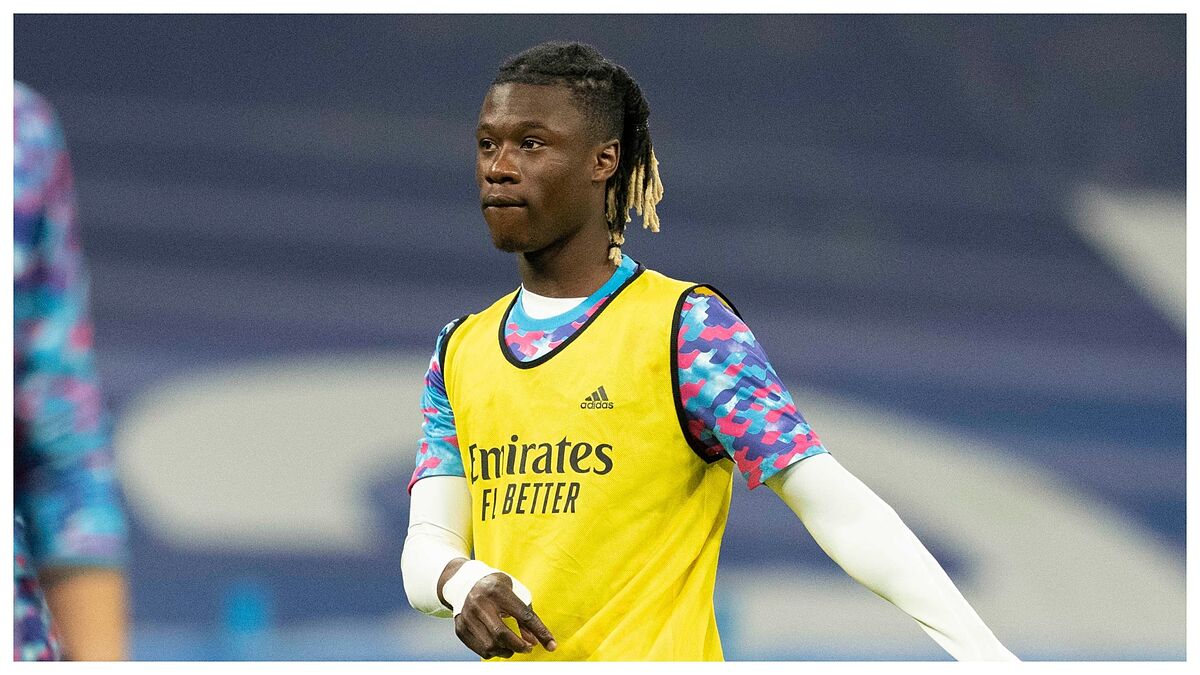 Real Madrid didn’t manage to acquire the services of Kylian Mbappe last summer, but they did beat Paris Saint-Germain to the signing of Eduardo Camavinga.

The 19-year-old midfielder moved to Spain from Rennes in exchange for 31 million euros plus another nine million euros in add-ons, as Real Madrid continued their policy of signing the most exciting young talents in the world.

Several European clubs, including PSG, were linked with Camavinga in the past, but it was Los Blancos who managed to secure his signature and bolster their options in the middle of the park.

Back on August 18, 2019, Camavinga announced himself to the world with a spectacular display against PSG at the age of 16.

The Frenchman stood out and produced an assist in Rennes‘ 2-1 victory over the Ligue 1 giants, which caused Real Madrid to sit up and take notice.

Although Mbappe might steal the spotlight in the Champions League tie between the two European powerhouses, the game is also special for Camavinga, whose performance against PSG back in 2019 was a key moment in his career.