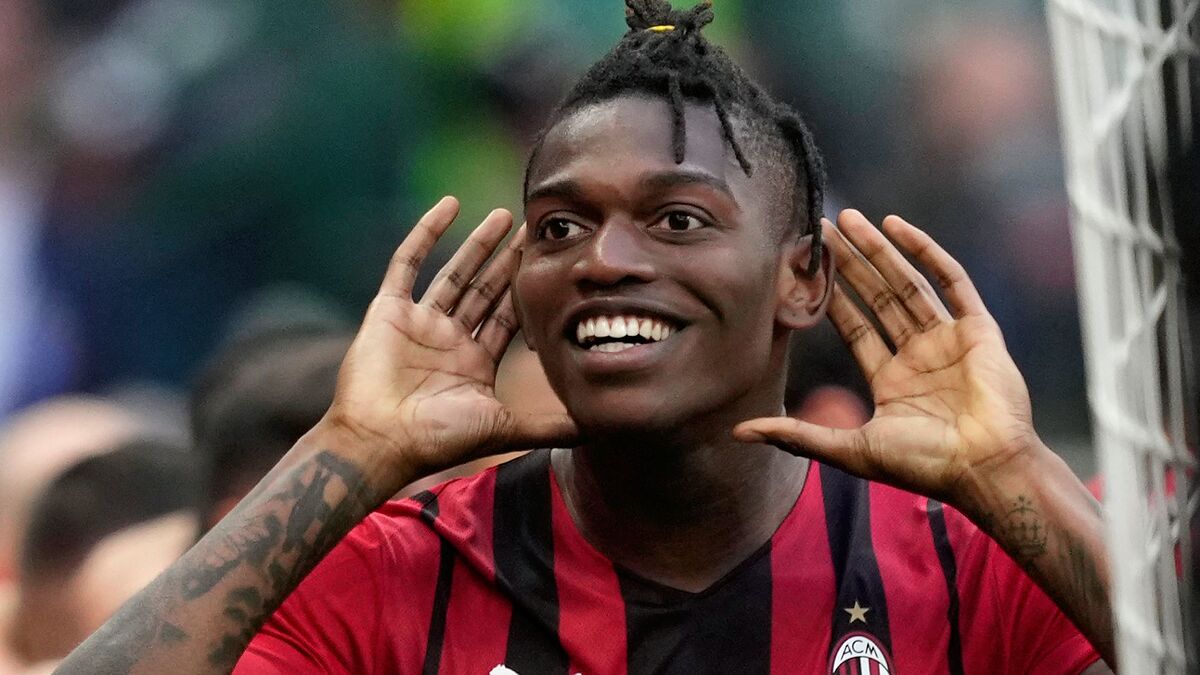 Bombshell in the Italian sports press. This Wednesday was published an information that Real Madrid would go all out for Rafael Leao, AC Milan player.

This was published by ‘La Gazzetta dello Sport’. Real Madrid would be willing to pay $128 million to sign Leao, Milan striker.

The clause of the Portuguese crack with the Italian team is $160 million. Milan, according to this information, does not want to sell Leao and hopes to extend his contract until 2026.

Leao, who was born in Almada, Portugal, will be 23 years old this June. He is a striker who can play as a pure striker and as a winger, which is where he played the most this season with Milan. He started at Sporting de Portugal, moved to Lille and in 2019 he signed a five-season contract with Milan.

The Portuguese has been a key player in leading Milan to win the Scudetto. The attacker has played 3,200 minutes in 42 games in all competitions this season, scoring 14 goals and providing 12 assists, for which he was named player of the season.

Leao has played most of the season as a left winger, starting inside to leave the lane free for Theo Hernandez and his surges from the left wing. Powerful, dribbling and with goal, the winger has also acted -on rare occasions- as a nine, due to his physical superiority that allows him that versatility to occupy any position in attack.