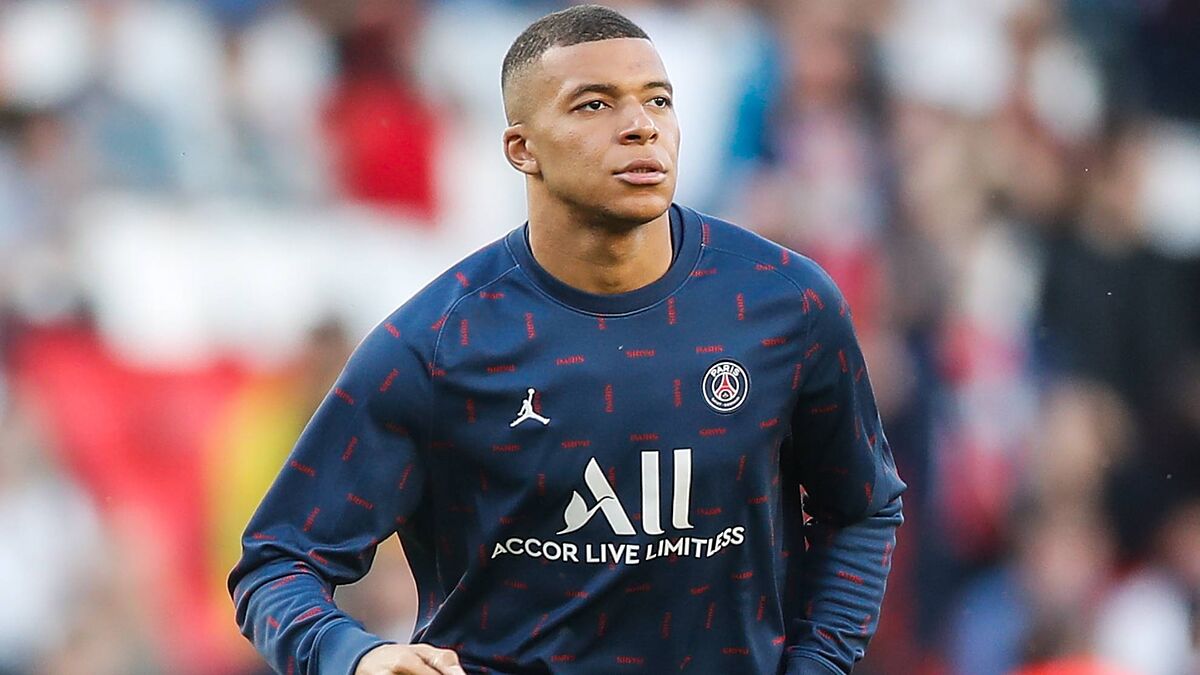 Over the course of what has been a mentally exhausting week, Real Madrid have gone from joy to sadness. Having looked set to sign Kylian Mbappe, Los Blancos began to doubt that he would arrive, which has turned out to be the case.

The situation looked so doubtful that on Friday the club hierarchy even seriously contemplated withdrawing the offer.

The Real Madrid directors were unable to understand the 23-year-old’s hesitation and they felt that this lack of respect threatened the club’s image.

Sensing that he might decide to renew with PSG, there was a desire to underline that Real Madrid is bigger than any one player.

Mbappe’s Saturday: Contact with Florentino Perez and a hat-trick

Florentino Perez, after listening to those closest to him, maintained the proposal to Mbappe, even though his hope was fading.

Meanwhile, the French forward and his family pointed out that they were considering the offers from PSG and Real Madrid before making a decision.

On Saturday morning, the Real Madrid president then heard directly from Mbappe that he would be staying in Paris, to which Perez sent a polite response.

Mbappe then turned his attention to the next chapter of his PSG career, scoring a hat-trick against Metz to round off the best individual season of his career so far.