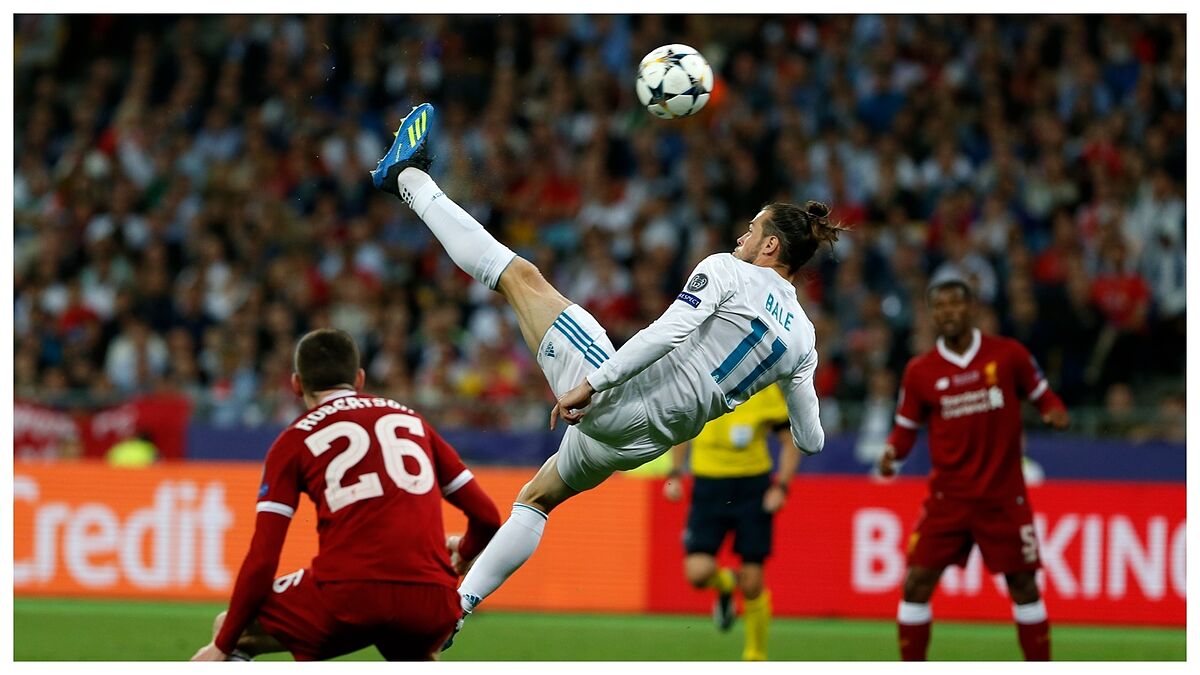 Carlo Ancelotti has never been shy of making decisions during his coaching career, and ahead of Real Madrid‘s meeting with Paris Saint-Germain, he has another difficult one to make regarding who he should remove from the XI in order to play Gareth Bale.

Karim Benzema will likely be healthy enough to be in the starting line-up, but Ancelotti has taken care of Bale of late, speaking highly of him in the media and stating that the Welshman will be ready to contribute when called upon.

It is on the biggest stage when Bale has shone with Los Blancos, with two immortal images coming in the Champions League final in Kyiv, where he scored an overhead kick, and the Copa del Rey final, where he ran off the pitch to outrun Marc Bartra and score a winning goal.

Bale‘s career in the Spanish capital is coming to an end, yet there is a chance for one more of these Kodak moments.

He has hardly played this term and should be fresh, and it would be wise for Ancelotti to take advantage of that fact, as Bale will be motivated to shine in a World Cup year.