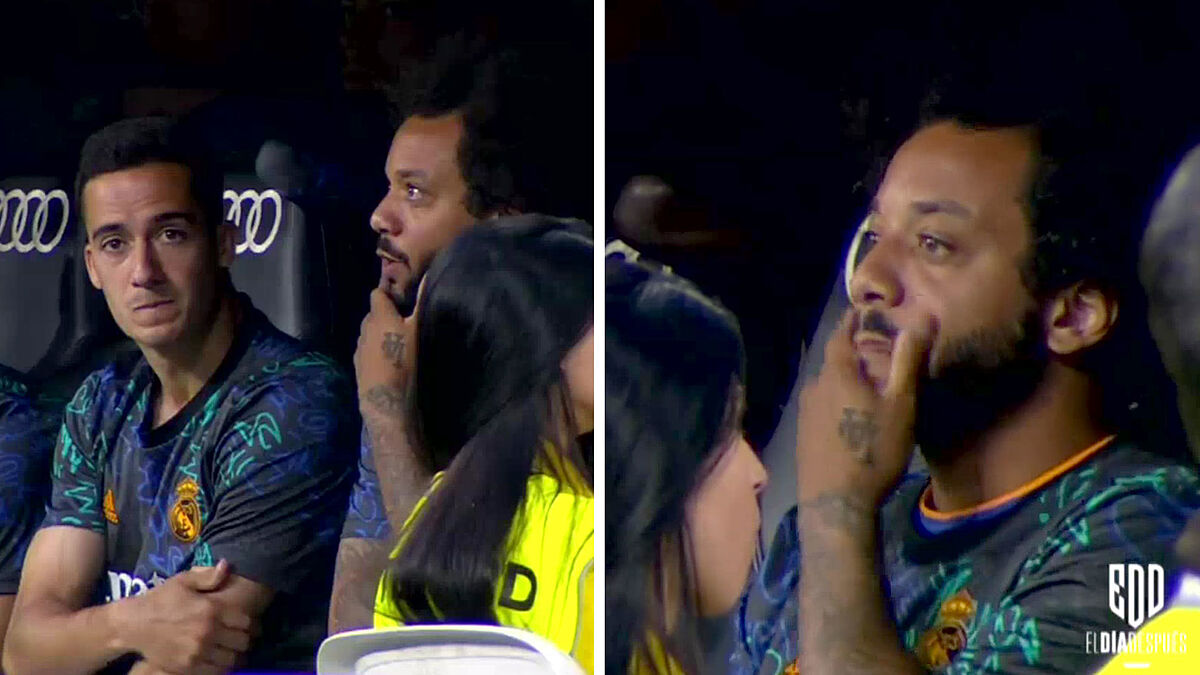 TV cameras have spotted a conversation between Marcelo and Lucas Vazquez, in which the Brazilian left-back revealed that Real Madrid are not willing to renew his contract, one which will expire at the end of June.

The incident took place during Los Blancos’ last LaLiga Santander game of the season against Real Betis at the Estadio Santiago Bernabeu on Friday, May 20.

“The club are not going to renew [my contract],” Marcelo is seen saying in a video released by Movistar+.

Lucas Vazquez listened to what his teammate had to say before giving his take.

During Real Madrid‘s Media Day ahead of the Champions League final against Liverpool on Saturday, Marcelo reiterated his desire to stay put for one more season.

No movement from Real Madrid with regards to Marcelo

However, Real Madrid are not planning to extend Marcelo‘s contract. Los Blancos’ directors are awaiting the end of the season to make their final decisions, even though Luka Modric is already aware of Real Madrid‘s intention to renew his deal which ends on June 30.

Isco and Gareth Bale will also see their contracts expire, but they already know that Real Madrid are not willing to retain their services.

In Marcelo‘s case, Real Madrid have not communicated their intention.

No Real Madrid player has won more titles than Marcelo. His first trophy with Los Blancos was the LaLiga Santander title in 2007, with his latest being the league silverware in 2022.