Liverpool vs Real Madrid: Kroos: Ancelotti deserves more credit... it sounds like he doesn't know anything about tactics 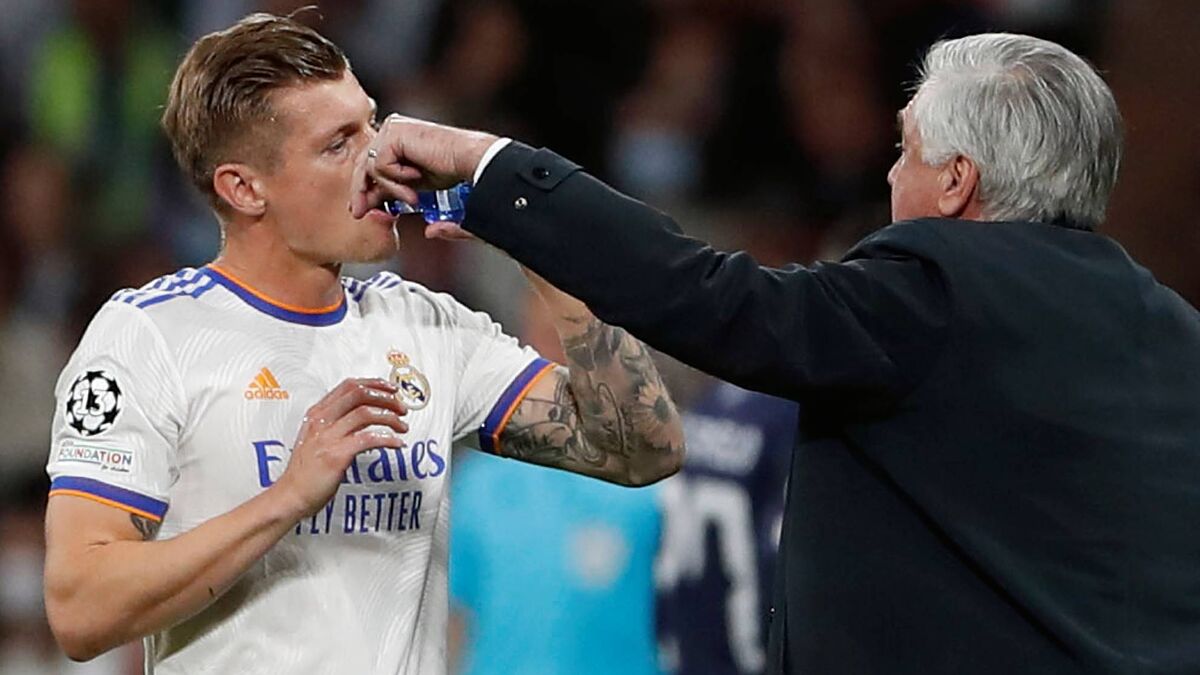 Carlo Ancelotti is considered to be a great man manager, but his tactical genius has been questioned over the years. However, Real Madrid midfielder Toni Kroos stressed that it is not fair for the Italian to be seen as a coach who has no tactical knowledge.

Kroos stood by his coach and praised his qualities ahead of the Champions League final between Real Madrid and Liverpool on Saturday.

“It’s a pity that [Jupp] Heynckes and Ancelotti are reduced to being good dressing room managers,” Kroos told ZDF.

“I don’t think they are done justice. It sounds like they don’t know anything about tactics. They may take the less complicated footballing route most of the time, but they are very clear about how they want their teams to play, defend and attack. That aspect is not usually taken into account when you talk about them.”

Kroos went on to admit that Liverpool have improved since the 2018 Champions League final and stressed that Real Madrid have the same chances to win the trophy this year as their opponents.

“In a Champions League final you give everything, especially considering that we had to give everything on more than one occasion to reach the final,” added Kroos.

“Now we’re there and we want to win it.

The German midfielder also praised his teammate Karim Benzema for filling Cristiano Ronaldo‘s void after the latter departed to Juventus.

“It wasn’t easy to become an even better player,” noted Kroos.

“I’ve been watching him for eight seasons in all sorts of different roles, not in other positions, but in terms of the jobs he does on the pitch. We weren’t able to make up for Cristiano Ronaldo‘s 50 goals with one player until Karim took on that role perfectly.”