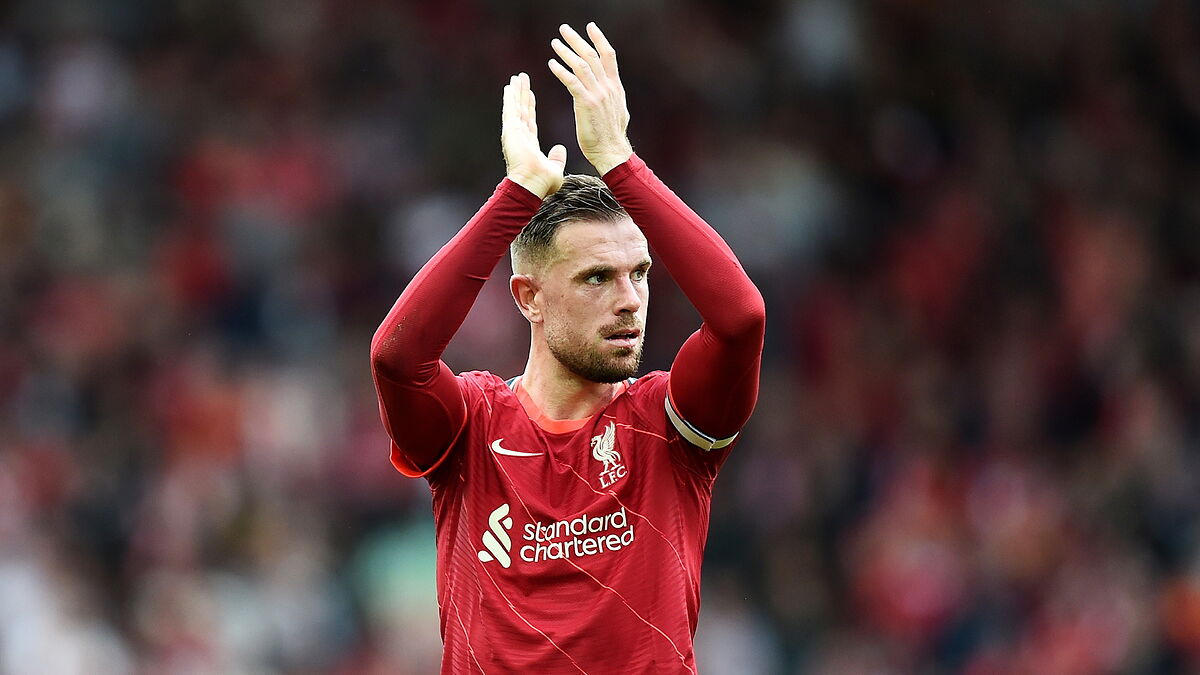 Jordan Henderson has said that Real Madrid will be facing a different Liverpool side to the one they last played against in the Champions League final.

The fighting talk comes just days before the two sides do battle at the Stade de France in Paris in the Champions League showpiece, four years after they met at this stage of the competition in Kyiv.

Henderson discussed the game in an interview with the Guardian, and he feels the Reds are stronger than when they lost the final to Real Madrid in 2018.

“I would say they are facing a different Liverpool, for sure,” explained the 31-year-old.

“We did very well to get there when we played Real Madrid in the final in 2018. The lads were incredible. But we’ve grown since then.

“New players have come in, we’ve been successful, we’ve had bad moments as well within that period, and all of that you learn from.

“I definitely feel this is a different team to what Real Madrid faced a few years ago.”

Liverpool narrowly missed out on the Premier League title on the final day of the season last weekend to Manchester City, whilst Real Madrid wrapped up the LaLiga Santander crown with a few games to spare.

Henderson opened up about the hunger and drive it takes to win trophies and break records in modern football.

“The hunger has always been there, and when you do win the hunger grows, and you start thinking of other challenges, such as becoming a team that wins the Champions League twice,” he said.

“There are not many players who have done that, so to win it twice would be incredible. It’s the same with the Premier League – the first Liverpool team to win it in 30 years.

“You are creating history all the time and that’s what it’s all about. The more trophies you win the more history you create.”