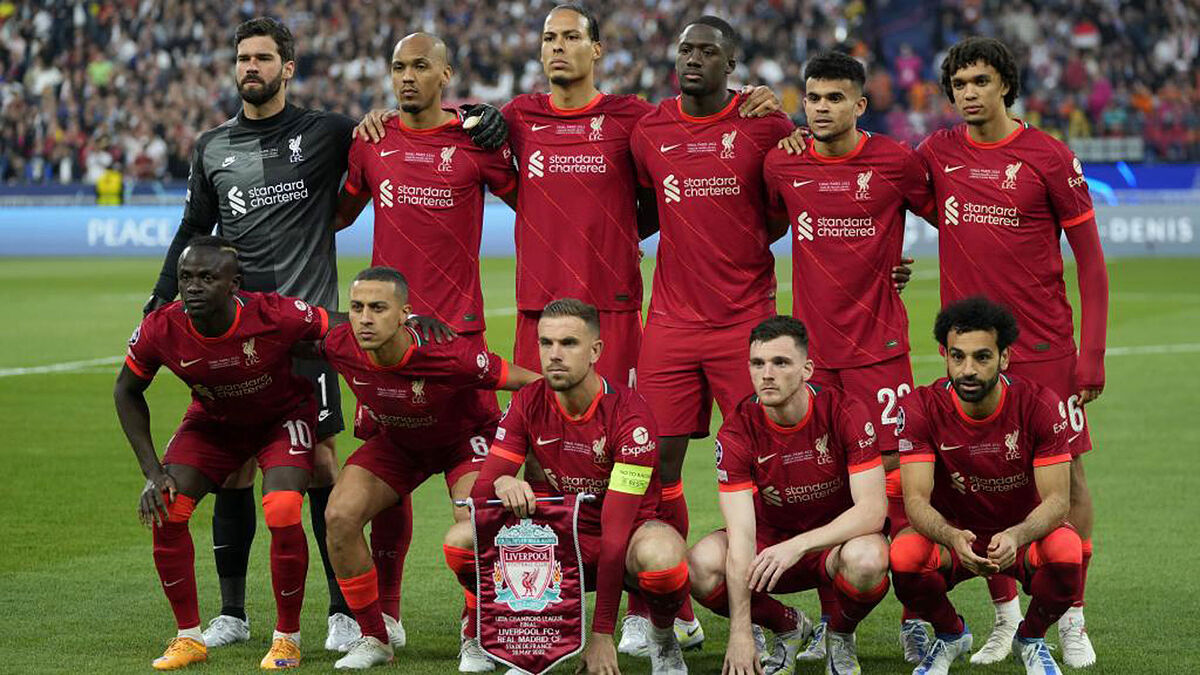 Liverpool‘s hopes of a quadruple were dashed over the course of six days as they fell short in both the Premier League and Champions League, and their season ended in misery in the French capital as Real Madrid edged them out 1-0 in the showpiece final.

Fitness concerns for Thiago were present before kick-off, yet he remained in the starting XI, which allowed Klopp to select his preferred XI.

The Player ratings for the Merseyside club are as follows:

The Brazilian wasn’t his usual assured self, getting in a mix-up for Benzema’s disallowed goal, colliding with Konate. It was almost his own Karius moment.

The English defender never stopped running up and down, he gave Mohamed Salah a lot of support and created danger in attacking moves, but he fell asleep for Vinicius Jr’s goal.

Until the collision with Alisson, the former RB Leipzig defender was a wall at the heart of Liverpool’s defence.

The Dutchman had a quiet evening, setting the defensive system up calmly, but he will be frustrated at not cutting out the cross for the opening goal.

He stuck with Valverde on the right flank in what was a battle of energy.

The Liverpool captain was in charge of Liverpool’s pressing and it harmed Real Madrid early on.

Against his former team, the midfielder was imperious in his anchoring role, he corrected the mistakes of those around him.

Physical problems before the match weren’t noticeable, his passing was tidy but he offered little else.

The Egyptian tried and tried to make chances from the right, but he couldn’t stop losing the ball. He had a free header which Courtois saved and then he hit a curling effort in the second-half, springing the goalkeeper into action.

The Senegalese forward created the first chance of the match, cutting inside into the box and forcing Courtois to tip the ball onto the post.

The Colombian caused Carvajal headaches with his energy but the usual end-product was lacking.

Having been introduced to try and find a goal, the former Wolves forward set Salah up with a chance that he failed to convert.

The Brazilian did very little after being introduced as a last throw of the dice for Liverpool.

He missed a golden chance for Liverpool, firing a shot from inside the edge of the penalty box into the upper tier.

The German coach utilised his usual starting XI, but his substitutions didn’t make any real difference as Liverpool underperformed.