Kylian Mbappe and a penalty clause of 300m euros for rejecting Real Madrid: Will he have to pay it?

Hazard set to take off at Real Madrid 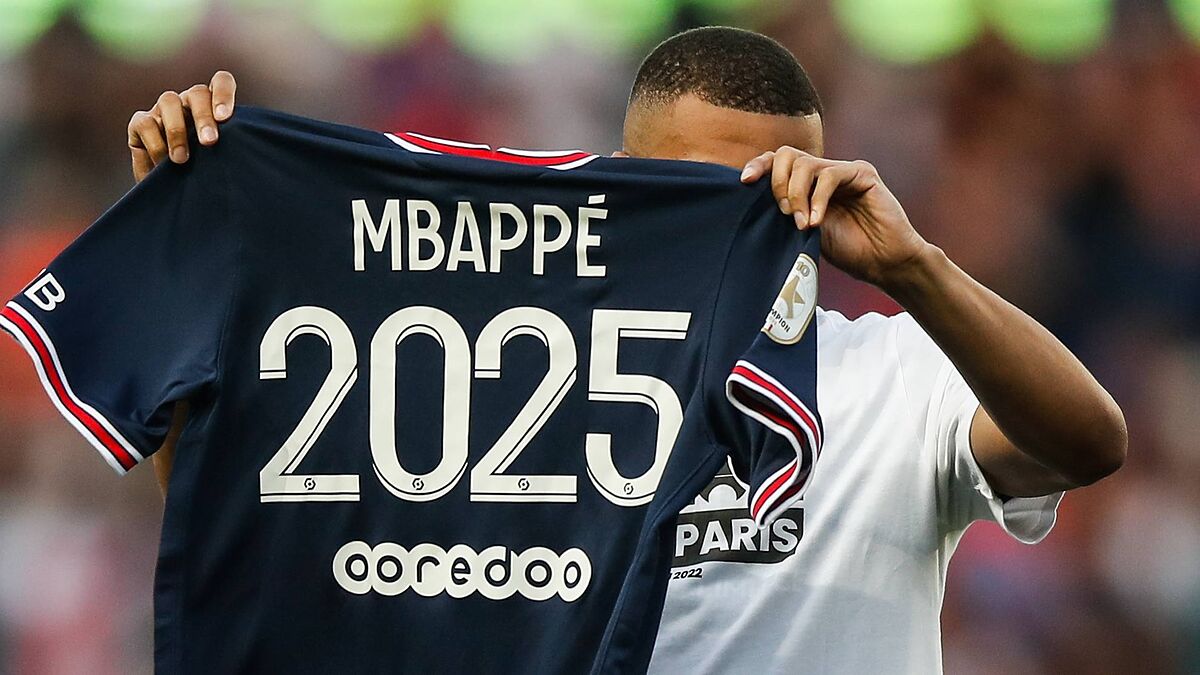 Amid the craziness that ensued when it was speculated that Kylian Mbappe was breaking his contract with Real Madrid and renewing with Paris Saint-Germain, many rumours began to circulate on social media.

One of the rumours that spread like wildfire through social media and was even backed up by some journalists was that the player would have to pay Real Madrid a 300 million euro penalty for breaking the contract.

According to this report, Florentino Perez would have a contract signed by the player in which he pledged to pay the aforementioned sum if he finally backed down and renewed his contract with the Parisian outfit.

The truth, however, is rather different. The truth is that no such penalty exists, and the footballer refused to sign a contract with Real Madrid.

Of course, he had given Florentino his word that he had accepted all of the terms specified, and Florentino had naively trusted what the footballer told him.

The contract was written, but it was never signed. Because the two parties had reached an agreement verbally, Real Madrid chose to wait for Mbappe to announce it before signing a contract.

Florentino’s big mistake, according to many, was trusting what the Frenchman told him, for which Real Madrid offered PSG 200 million euros over a year ago, and for which there was also an agreement with the footballer, but it was never signed.

As a result, the 300 millioneuros penalty is a fraud that has spread through social media but has no validity.

What is true is that Mbappe had everything discussed with Real Madrid, as he has admitted.

Perhaps the fake news spread because when Florentino Perez signed Figo in 2000, he included a 30 million euro penalty in the player’s pre-contract in case he backtracked on the deal.

It has been different with Mbappe. Nothing had been signed.