Bale, what can we expect from you? 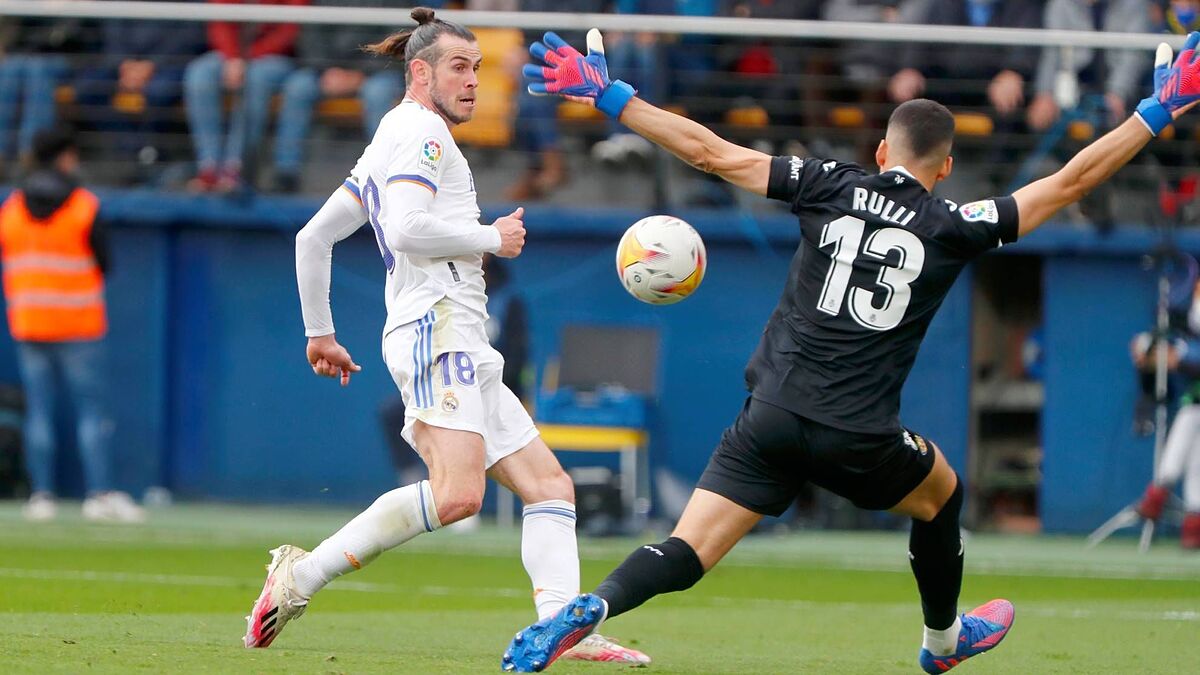 Gareth Bale appeared at the Estadio de la Ceramica on Saturday and played a magnificent match against Villarreal. This, however, is not a guarantee for anything because reliability is not his strong point. He is an opportunist whose performance depends on astral alignment, on how he wakes up on the day of the game, on whether he gets distracted by a fly or if he decides that the game he plays that afternoon is the game of his life.

The performance produced by Bale after months without appearing in the line-up and in life in general was truly amazing. If he continues like this, he could offer a breath of fresh air to coach Carlo Ancelotti, whose method will be put to the test in the Champions League tie against Paris Saint-Germain.

Should he gamble with Karim Benzema from the start or send on the Frenchman in the second half? Or, should he protect the team with four in the midfield and Bale alongside Vinicius up front? Or, should he bench the Welshman and continue with Marco Asensio?

There are many variables to manage, as this is a complicated two-legged tie and the away goal rule has also scrapped. We are moving towards more even second legs, with more extra times and penalty shootouts. A useful and healthy Benzema in three weeks may be more important than risking by playing him on Tuesday. If Bale were reliable, everything would be easier. But Gareth is a coin toss.