Asensio: One day Hazard will tell us what's going wrong 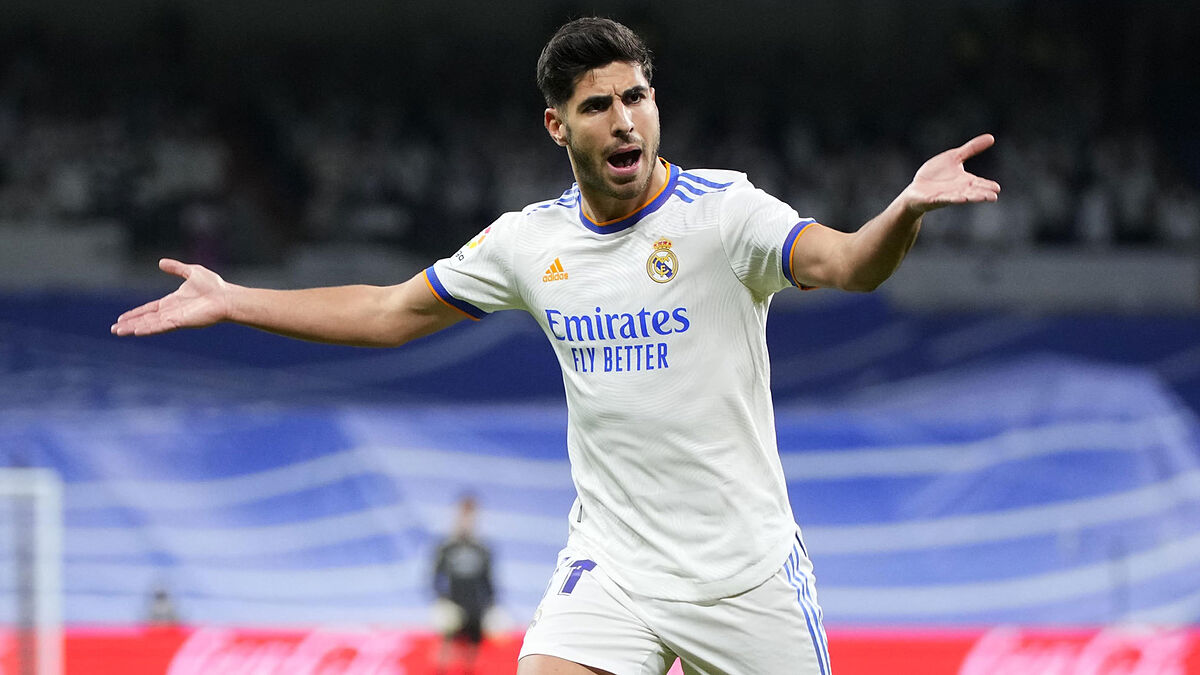 Real Madrid’s Marco Asensio has outlasted competition on the wing from world class talent in Gareth Bale and Eden Hazard, who have both had their turbulent times at Los Blancos.

Asensio joined Real Madrid from Mallorca back in 2014 and has two LaLiga Santander titles to his name, along with two UEFA Champions League titles, and has opened up on the fortunes of his teammates.

“He trains well, I see him with excitement to give joy to Madrid, but many things have been put together, some injuries… it’s complicated to know,” Asensio said about Hazard to Cadena SER during the ‘El Larguero’ show.

“You have to ask him [what’s going wrong] and someday he will give it to us. He could still be very important this season.”

“He is a player with incredible talent. He is one of the best players I have shared a dressing room with and that is already noticeable in training. I believe that he can offer a lot this season.”

The Real Madrid winger also spoke about Gareth Bale during the programme.

“His day to day is normal like any of us,” Asensio added.

“He needs to be well physically to give 100% for the team. He has given a lot to Madrid. I see him doing well and he can be prepared to help.”

“It’s something the boss has to decide, whether to give him minutes or not.”

Balearic-born Asensio then spoke about suggestions that Bale does not have a likeable character in the Real Madrid dressing room.

“In the dressing room and training, he is integrated with us all,” he said.

“Each of us has character. It is not like they paint it.”

So far this season, Asensio has 25 appearances across all competitions with eight goals and one assist to his name.

As for Hazard, he has featured just 19 times and has one goal and two assists in the 2021/22 season for Los Blancos.

The case for Bale is even more worrying, as he played three times this season with all his games coming in LaLiga Santander, scoring once.