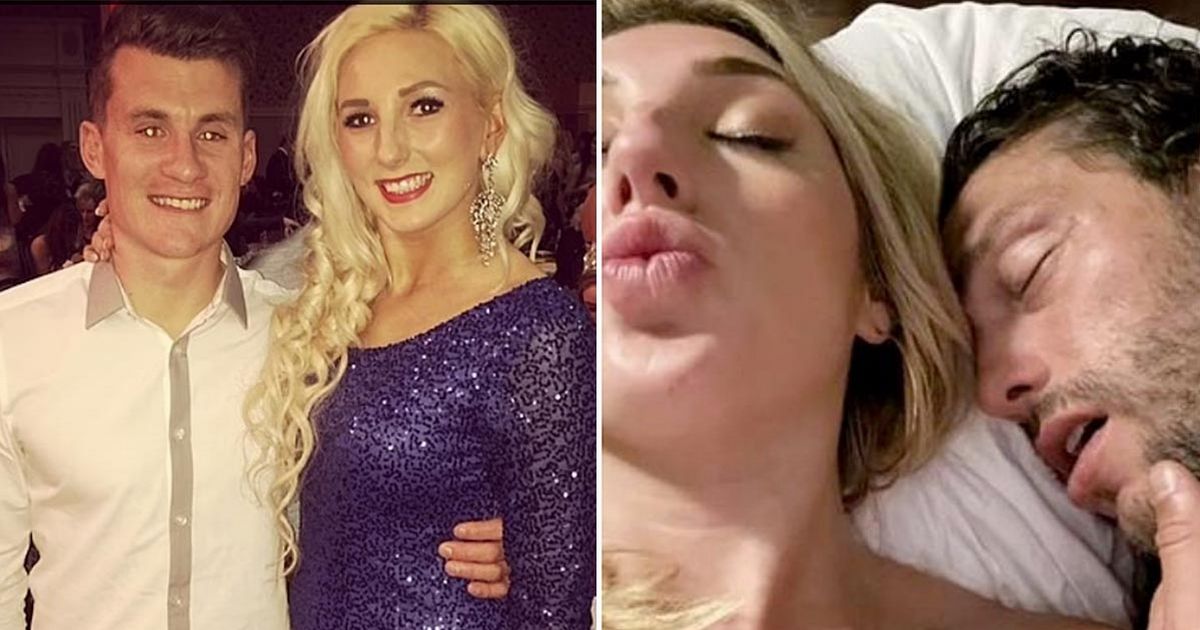 Andy Carroll is set to marry Billi Mucklow next month (

The woman who was pictured lying in bed next to Andy Carroll broke off her own wedding last year before moving to Dubai to start afresh, according to reports.

Taylor Jane Wilkey sent pictures of her next to the former England international to her friends and the images have since gone viral. Carroll, 33, was on his stag do in Dubai and is set to marry The Only Way is Essex favourite Billi Mucklow next month.

The photo is said to be just a bit of harmless fun – with Taylor telling the press “nothing sexual happened” – yet they’ve still dominated the headlines. The 27-year-old was also pictured wearing Carroll’s personalised robe after taking off her dress.

Carroll recently jetted off to Dubai to join Billi on her hen do and stayed behind to enjoy his own pre-marital event. He allegedly partied with Taylor at Dove Beach club before inviting her and two mates back to his hotel room for an afterparty.

Mirror Football have contacted Billi’s management team over the allegations but are yet to receive a response.

According to the Daily Mail, Taylor was planning her own wedding a year ago before dumping garden centre manager Ricky Nock to start a new life in Dubai. Friends of Ricky say he was “shattered” by the break up – but he’s rejected the Mail’s request for comment.

“It all came so suddenly to Ricky, if Taylor had been having doubts it wasn’t evident to anyone,” said a source close to the pair. “They were first due to get married in June 2020 but when the pandemic struck they realised they weren’t going to be able to have to ceremony she’d always hoped for.

“They had been together for nine years and were seen as a rock solid couple so it came as a shock to everyone when it was called off. They had a house together and appeared to be planning their lives together but Taylor suddenly had other ideas.

“She wanted to go to Dubai to start again and that’s what she did. He’s still in Scarborough getting on with his life… it came as a real shock to see those pictures of her with Andy Carroll so close to his wedding.

Taylor and her ex-fiancé Ricky Nock

“She said it was innocent and perhaps it was but I don’t think it’s the kind of thing she’d have wanted to see before her own wedding if it had gone ahead.”

The wedding was reportedly cancelled weeks before it was due to take place in June 2021. It was initially postponed by the Covid-19 pandemic. One family member even praised the ex-couple for their commitment when the re-arranged wedding was announced.

“They have had to cancel their wedding they have both worked so hard over the last three years doing two/three jobs each but they are both happy and healthy and roll on June 2021,” the family member is alleged to have posted.

Speaking to The Sun, Taylor went into detail about Carroll’s afterparty: “We all went back to his hotel. There was me, Andy and my female friend. I didn’t sleep with him, it wasn’t like that, there was three of us in the room. It was a full day and night of drinking.

“We’d been at Cove Beach since 12, it was a really boozy day. Andy was steaming, we were all drunk… we went back to Andy’s hotel suite and we played some music and he got into bed and passed out. I was there with my friend until the early hours and took the photo as a joke.

“My mates back home were goading me for the lowdown so I took that picture for a laugh and sent it to them. Nothing sexual happened. It was just a bit of banter.” 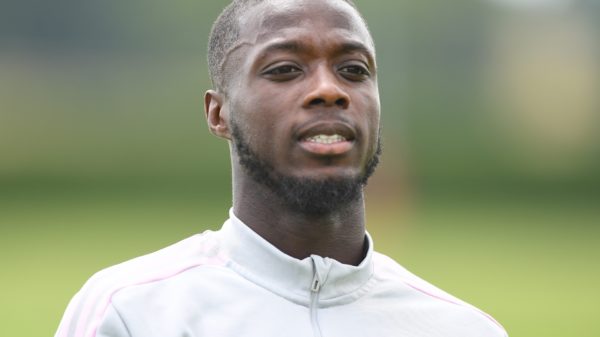 ARSENAL are reportedly struggling to offload club-record signing Nicolas Pepe on a permanent transfer with a loan to Spain on the cards. The £72million... 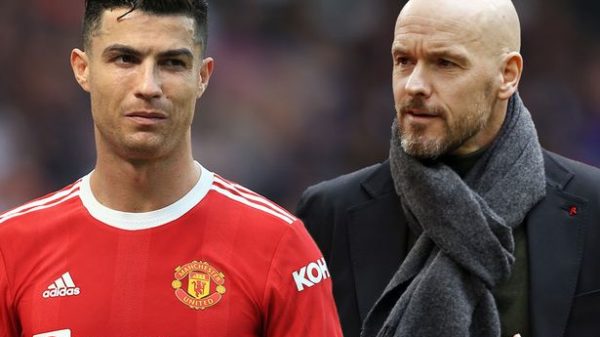 Erik ten Hag is already looking at replacements for Cristiano Ronaldo, who told the club he wants out this summer, and will step up...