JACK GREALISH returned to training with Aston Villa today to end his five-week injury exile ahead of a swift return against Fulham on Sunday.

And he dribbled around mannequins and took part in a full training session with his non-international teammates.

It may have come too late for Gareth Southgate’s England, who play Poland on Wednesday.

But superstitious Villa fans have their fingers crossed the omens point to a late end of season surge and possible Euro qualifying place.

And Villa’s form slumped as they managed just two wins from their next 14 games.

And Villa surged into the play-off places on their way to promotion at Wembley.

Now Villa fans have spotted their side have 10 Premier games remaining when Grealish makes his eagerly anticipated comeback game against the Cottagers.

While another commented:   “Announce Europe!” 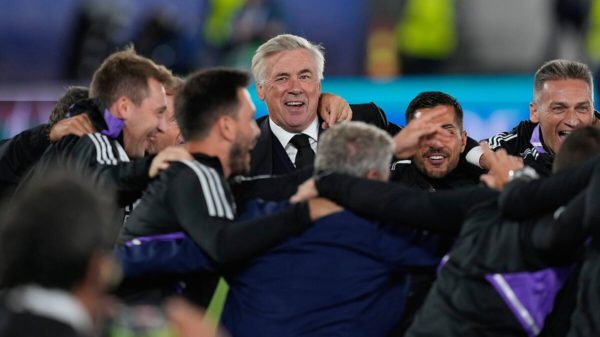 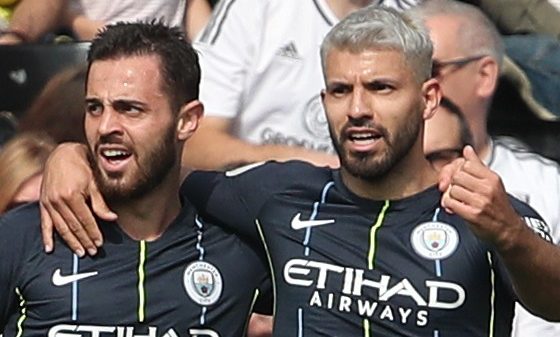 SERGIO AGUERO has admitted he would be shocked if Man City allowed Bernando Silva to leave for Barcelona. Rumours are intensifying that Pep Guardiola...