One crusade is over, but another dream – qualifying for the 2022 World Cup – is within their grasp.

And I hope Gareth Bale will lead Wales to Qatar next year because it would be a fitting way to crown his international career.

There is no need for speculation about Bale’s commitment to playing for his country because he spelled it out after the 4-0 defeat by Denmark on Saturday evening: “I will play for Wales until the day that I stop playing football.”

In 96 games for Wales, he has earned the right to decide when – or if – the curtain will fall, but I hope he reaches his century of caps.

Quite simply, Gareth Bale is one of the greatest footballers Wales has ever produced. Nobody deserves to reach the landmark and fanfare of 100 international appearances more than him.

But there is little time for the players, management and supporters to dwell on the disappointment of that heavy defeat in Amsterdam – because there are World Cup qualifiers against Belarus and Estonia around the corner in September.

In the end, all the travel and having the odds stacked against them caught up with Robert Page’s side at the Euros, but they can hold their heads high.

For a nation of just three million people to reach the last 16 of a major tournament is a feat in itself, and this Welsh team did their country proud.

No arguments, no excuses, they were well-beaten in Amsterdam. And good luck to Denmark – a lot of neutrals will be rooting for them to go all the way after Christian Eriksen’s frightening collapse on the pitch a fortnight ago.

Can Wales qualify for the 2022 World Cup in Qatar? Comment below

Although Wales are out now, I would also say they did well to go so far when it was not a level playing field.

Two games in Baku, one in Rome and one in Amsterdam is a tough hand when the Danes played all three of their group matches on home soil in Copenhagen.

That’s not to mention thousands of Danish fans being allowed to travel to the Netherlands, exploiting a loophole allowing them to stay for up to 12 hours in the country, while Wales supporters were banned from attending the game at all.

But that’s in the past now – Wales must look forward and dream big again.

They are unlikely to win a World Cup qualifying group containing Belgium, but there is still another route to Qatar as runners-up. 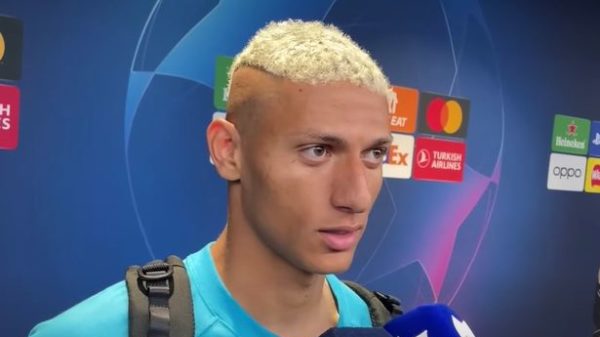 A banana was thrown at Richarlison after the Tottenham forward scored in Brazil’s 5-1 win against Tunisia in a pre-World Cup friendly in Paris... 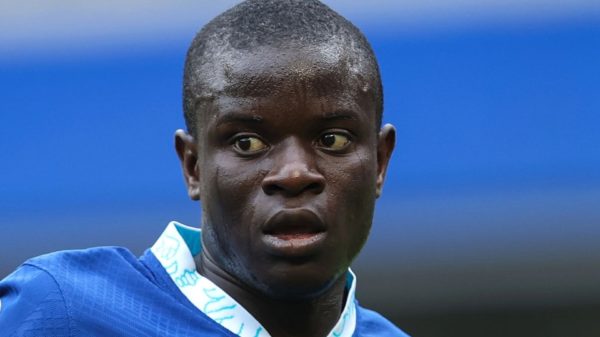 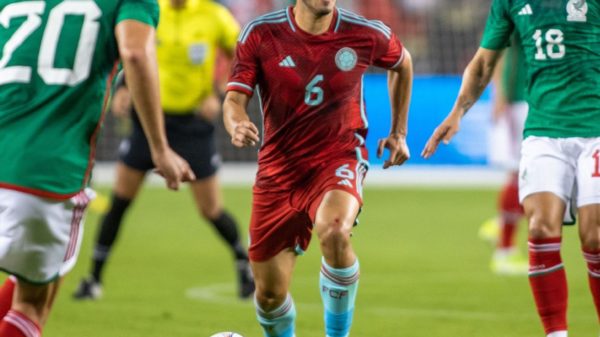