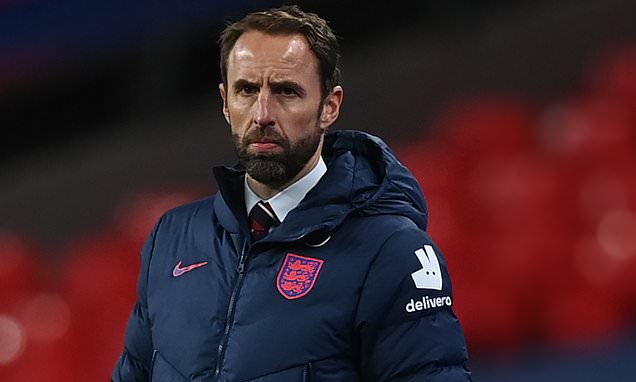 The return of Gareth Southgate’s Three Lions sees a familiar opponent take to the Wembley turf once again.

San Marino are back in town, and England have the perfect chance to get their World cup qualifying campaign off to a goal-laden start.

Tonight’s visitors remain the lowest ranked team in world football, and have lost all but two of their previous 40 matches, managing a couple of draws along the way.

Follow all the action live with Sportsmail’s Danny Gallagher, who will bring you every kick of this World Cup qualifier coverage from Wembley.

Elsewhere fellow Brits Scotland are also in action at home to Austria, while Northern Ireland face a tricky trip to Italy – updates for which will also be provided throughout.