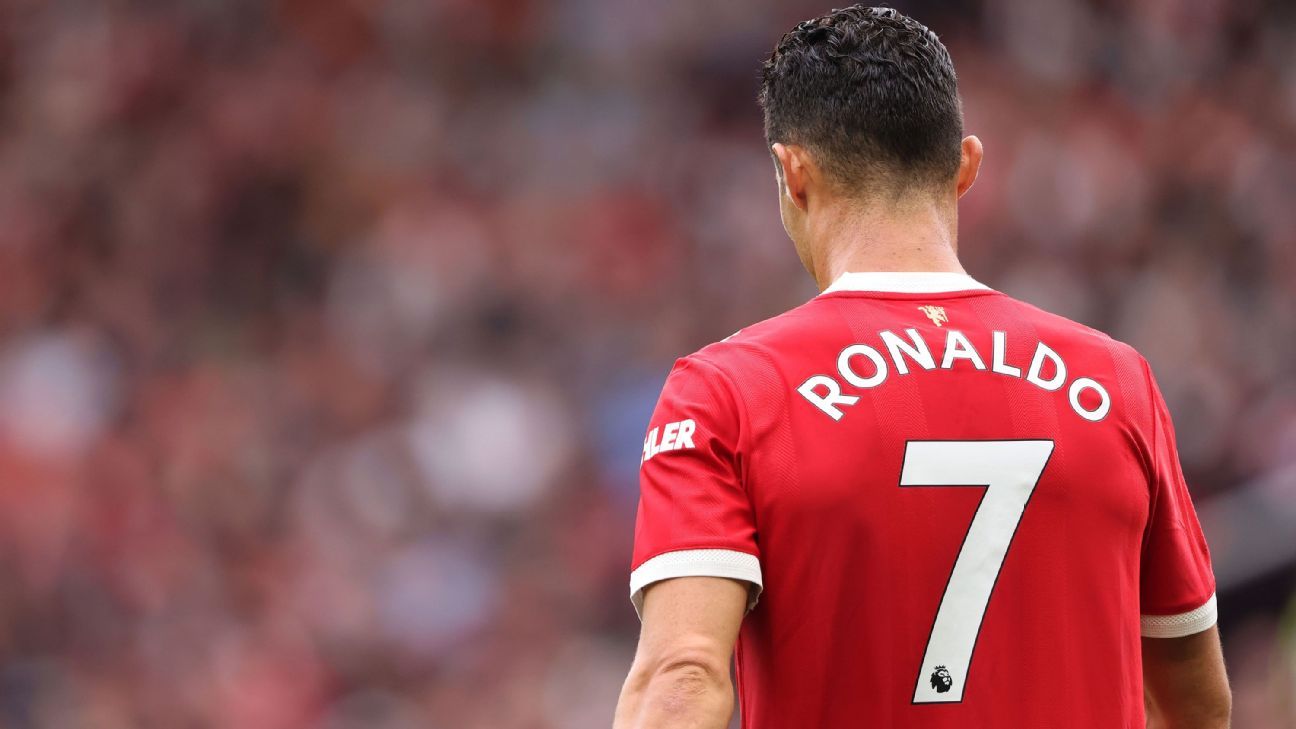 There were proud scenes in the Ronaldo household this week as Cristiano Ronaldo’s eldest son, Cristiano Jr., passed another important milestone as he continues to follow in his father’s footballing footsteps.

Cristiano Jr. has been playing for the Manchester United academy this season and has obviously impressed those in charge. Indeed, it has been revealed this week that the 11-year-old has signed his first professional contract with the club.

The news was inadvertently revealed in a post shared on Instagram by fellow wonderkid Gabriel, who has also been signed up by United following a successful stint in the youth team.

“Delighted to finally have my signing day done [and] even better to have mine with teammates @cristiano JR,” Gabriel wrote in his caption.

The youngster has been bequeathed with the club’s prized No. 7 jersey, made famous by several United first-team luminaries over the years including George Best, Bryan Robson, Eric Cantona, David Beckham and of course his father.

Discussing his son’s future during his partner Georgina Rodriguez’s new Netflix docu-series, “I Am Georgina,” Ronaldo Sr. said “only time will tell” if Junior pursues the game to the top level.

“I will never pressure him. He will do what he wants,” the Portugal international explained. “Also what I want the most for Cristiano and everyone else is that they’re happy and that they choose what they want. I will support in any way.”

“Only time will tell. I will never pressure him (to play football), He will do what he wants. Also, what I want the most for Cristianito, and everyone else, is that they’re happy choosing what they want. I will support you in any way.” pic.twitter.com/0PCxhVODXG

The first time Ronaldo Sr. donned the No. 7 jersey at United during the 2003-04 season, his son and heir hadn’t even been born.

The 38-year-old appeared to hint at his son’s imminent contract signing recently when he posted an image on Instagram of the pair training together along with the prescient caption “present and future.”

The father and son duo are now both officially on the books at United, which comes just weeks after club legend Ole Gunnar Solskjaer awas in attendance to watch his daughter Karna make her senior debut for the Red Devils.

The 19-year-old striker came off the bench in the Women’s FA Cup fourth round win over Bridgwater United as her proud parents sat in the stands.