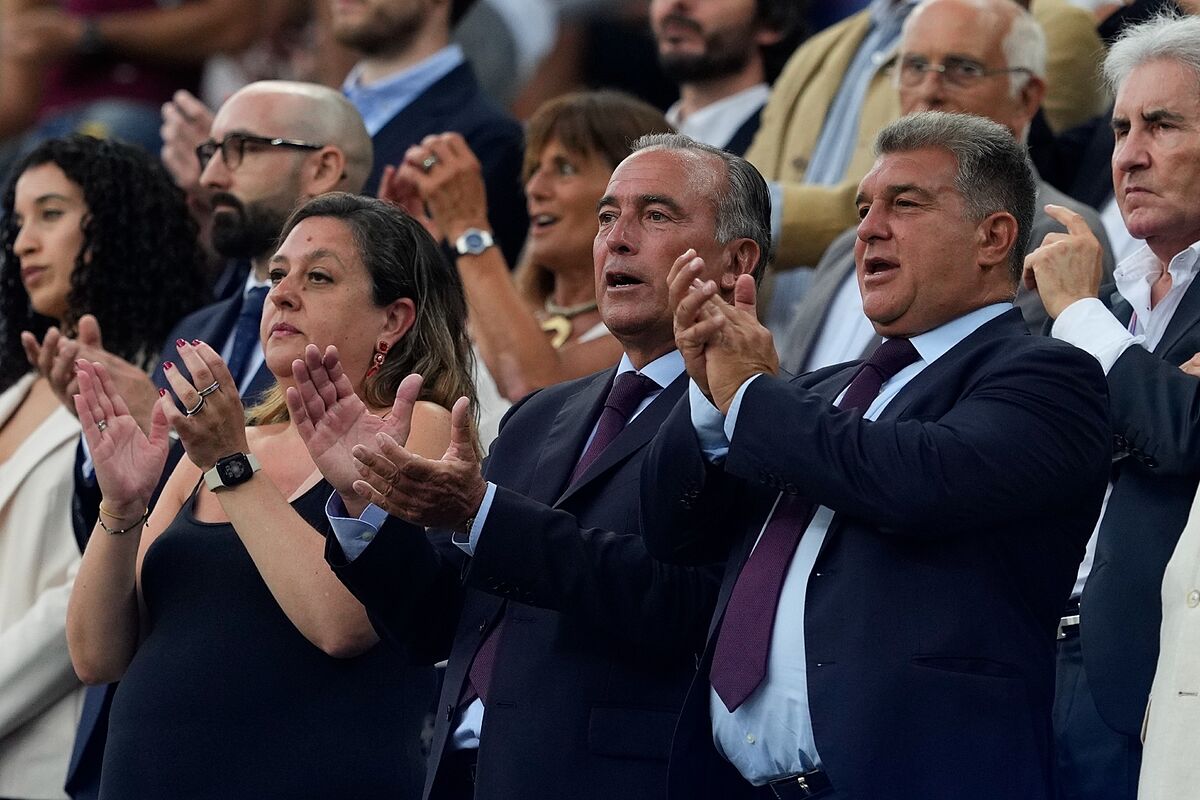 Barcelona kick off LaLiga Santander this coming Saturday at the Spotify Camp Nou against Rayo Vallecano, by which time they hope to have confirmed the signings of their five signings and three renewals.

In fact, within the club there is the feeling that LaLiga will give their approval to the squad and will consider that the deals already carried out are sufficient.

Calmness within the board

The Barcelona board are confident that the three levers activated which are worth around 760 million euros, already allow the signings – Robert Lewandowski, Jules Kounde, Franck Kessie, Andreas Christensen and Raphinha, and the three renewals of Ousmane Dembele, Sergi Roberto and Gavi – to be registered.

The agreement with the latter is closed but has not been announced, still pending confirmation from LaLiga that the numbers fit.

At the moment, Real Madrid are saying that Barcelona must make more sacrifices, but the Catalans do not agree.

Barcelona are clinging to the opinions of the auditors who believe that it is not necessary to activate the fourth lever, the sale of the other 24.5 percent of Barca Studios – for value of another 100 million euros – to allow the inscriptions.

The reports indicate that these extra measures are not necessary. They also maintain that they do not require either selling players (such as Frenkie de Jong or Memphis Depay) or the current squad, especially their captains (Sergio Busquets and Gerard Pique), to take a pay cut.

In any case, the Catalan club have the fourth lever ready for immediate activation, in case it is necessary.

They have done their homework. Barcelona will be waiting until the last moment to execute the fourth lever because as they insist that the current figures are right.