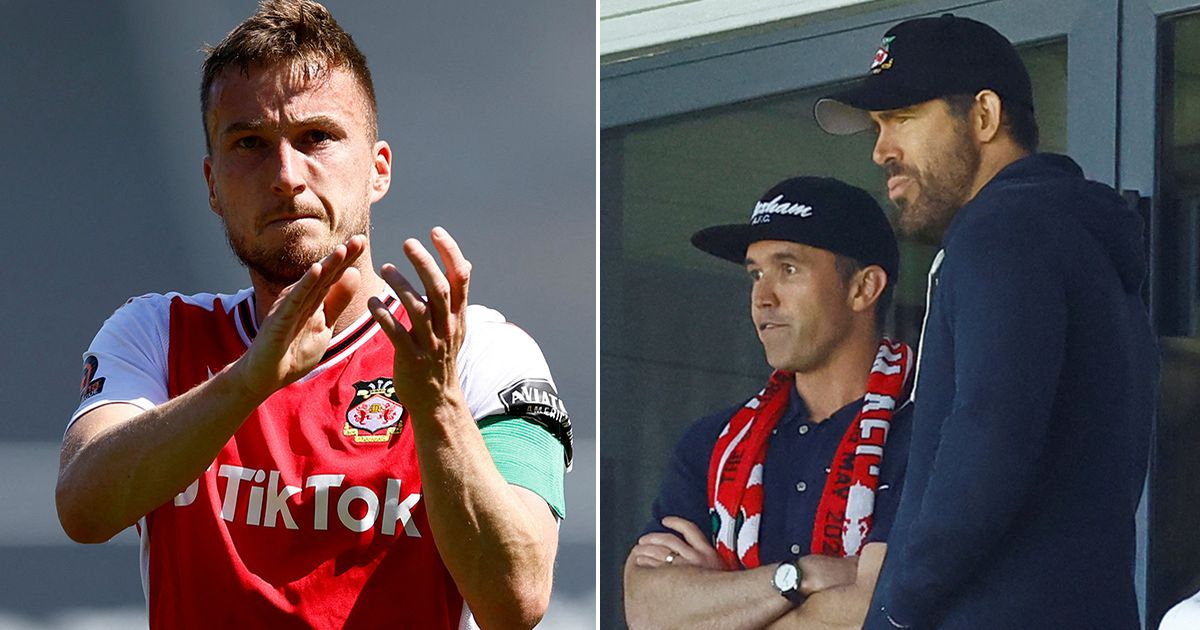 Wrexham were beaten by Grimsby Town in the National League play-off semi-finals after a dramatic extra-time defeat, with a former player returning to haunt them

Ryan Reynolds and his fellow celebrity owner Rob McElhenney will have to wait at least one more year before they can say they own a Football League club after Wrexham suffered a painful play-off semi-final defeat.

The National League runners-up led twice in a topsy-turvy game against Grimsby Town at the Racecourse Ground. However, after the game ended 4-4 in 90 minutes, former Dragons defender Luke Waterfall punished his former club with a penalty shoot-out just moments away.

It rounded off a disappointing few days for Wrexham, who finished 11 points ahead of Grimsby in the regular season. The Welsh side had also tasted defeat in the FA Trophy final, with the likes of David Beckham and Will Ferrell present for their painful defeat to Bromley.

Reynolds and fellow actor McElhenney completed their takeover in 2021, but failed to end their first full season in control by earning promotion. ‘Deadpool’ star Reynolds had called on the team to “do it the hard way” after finishing six points behind champions Stockport County.

“This is the third-oldest club on the planet and we don’t see why it can’t have a global appeal,” the Canadian said as part of a mission statement shortly before completing the takeover. The dream of league football will have to wait, though, with the club yet to return since their 2008 relegation.

“We want Wrexham to be a global force,” he continued. “Our intention is to become part of the Wrexham story rather than Wrexham becoming part of our story.”

Will Wrexham go up next season? Have your say in the comments section

Wrexham and Grimsby could not be separated in a breathless 90 minutes that featured eight goals, a pair of disallowed efforts, contentious penalty decisions and even a ‘Hand of God’ incident. However, it was Waterfall – who spent time with the club in 2015, who ultimately settled the game.

Wrexham opened the scoring after 13 minutes when Waterfall was deemed to have brought down Paul Mullin in the box. Mullin made no mistake with a powerful spot-kick off the underside of the crossbar, but the lead proved short-lived as John McAtee produced a superb finish from outside the box to bring Grimsby level.

Wrexham ended the half frustrated at being denied a second penalty after goalkeeper Max Crocombe clattered into Bryce Hosannah. Both sides saw goals chalked off during the first 45 minutes.

Grimsby went in front two minutes into the second period when Waterfall headed home after Wrexham failed to clear their lines from a corner, but Ben Tozer restored parity just after the hour mark with a back-post header before sending in the long throw that led to Mullin’s ‘Hand of God’ moment two minutes later.

The striker looked at first glance to have headed in from close range, only for slow-motion replays to show more than a hint of an arm in the finish. Grimsby refused to lie down and were back in front after further headed efforts from Ryan Taylor and Emmanuel Dieseruvwe.

Jordan Davies forced extra time with yet another back-post header 10 minutes from time and had penalty appeals waved away in the first additional period, before Waterfall – an ex-Wrexham defender – popped up at the death to send Grimsby into a play-off final against either Solihull Moors or Chesterfield next weekend. 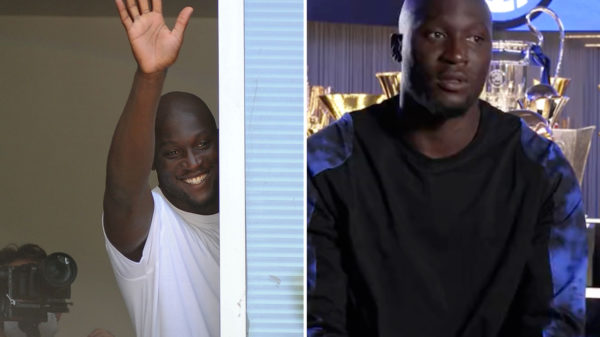 ROMELU LUKAKU’S return to Inter Milan has been confirmed by the Italian giants. The Chelsea flop, who moves on a £7million one-year loan deal,... 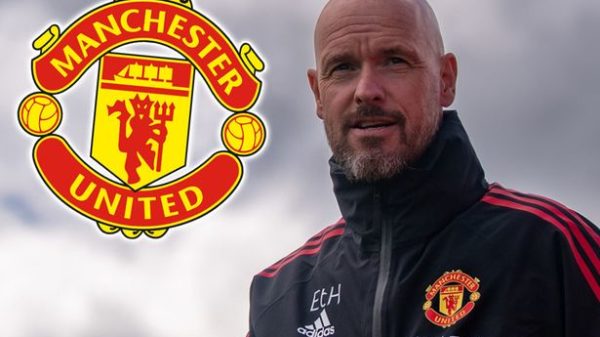 The new Man Utd boss is in the process of shaping his squad ahead of his debut season in charge and despite having only...