Phoenix 2021 Limited has completed its takeover of Wigan Atheltic, the club announced on Tuesday evening.

The news comes two weeks after the League One strugglers revealed a deal had been agreed with the UK-based company owned by Abdulrahman Al-Jasmi.

A statement from Wigan read: ‘The club is delighted to announce that Phoenix 2021 Limited has today become the new owner of Wigan Athletic Football Club. 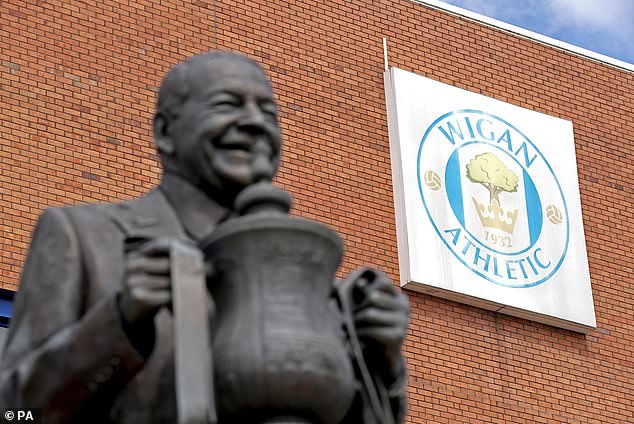 ‘Phoenix 2021 Limited has now completed all of the technical information required and received confirmation that all matters associated with membership of the EFL have been concluded.’

Wigan went into administration last summer and finding new owners has been a tortuous process, with a proposed deal with a Spanish consortium collapsing in January.

Al-Hammad said: ‘This is the start of a new chapter in the history of Wigan Athletic.

‘We feel extremely proud and happy at Phoenix 2021 Limited in having completed the acquisition and I would like to congratulate Mr Al Jasmi and everyone who participated in completing this new and promising acquisition. 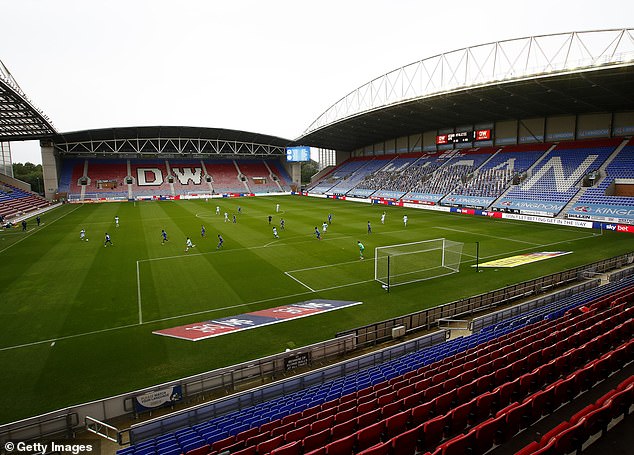 ‘Personally, I feel excited and happy to start this new challenge. When I read messages from the supporters, I automatically feel positive and optimistic about the club’s future.

‘I thank all the fans who stood by the club, especially in the last nine months. Wigan Athletic fans are no different from a family standing together through thick and thin.

‘All of the staff and players have gone to great lengths for this club despite the limited resources and tools in recent months. For the sacrifices of all the staff – not just the football staff – we are very thankful because they are the real heroes here.

‘The fans have stayed with the club through a very dark period and we will do all we can to make sure the future of the club is a much healthier and stable one.’

Many supporters have been highly critical of the joint administrators, who revealed in a statement that funds donated by fans to allow the club to keep going last summer will be returned to the Official Supporters’ Club.

‘Unfortunately, in our role as administrators we have had to make difficult decisions, which have been necessary to reduce costs and raise the necessary funds to pay football creditors and fund wages and other trading costs in a period when income has been limited due to the pandemic.

‘We hope that these difficult decisions will be significant in the long-term viability and history of the club.’

The first priority for the new owners will be to try to ensure the Latics avoid a second successive relegation. Wigan currently sit in the relegation zone in 22nd place. 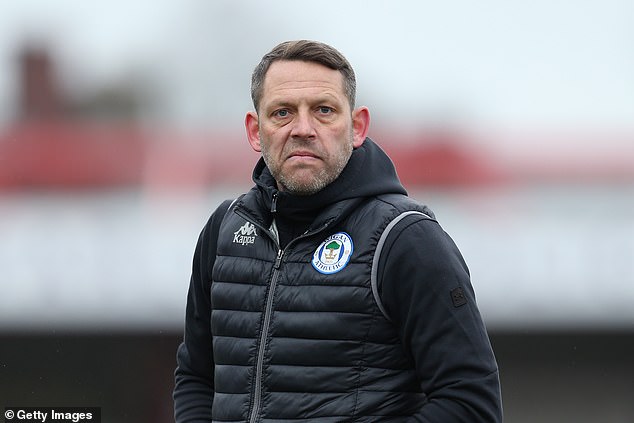 Leam Richardson is currently in interim charge of the League One side, who are sat in 22nd