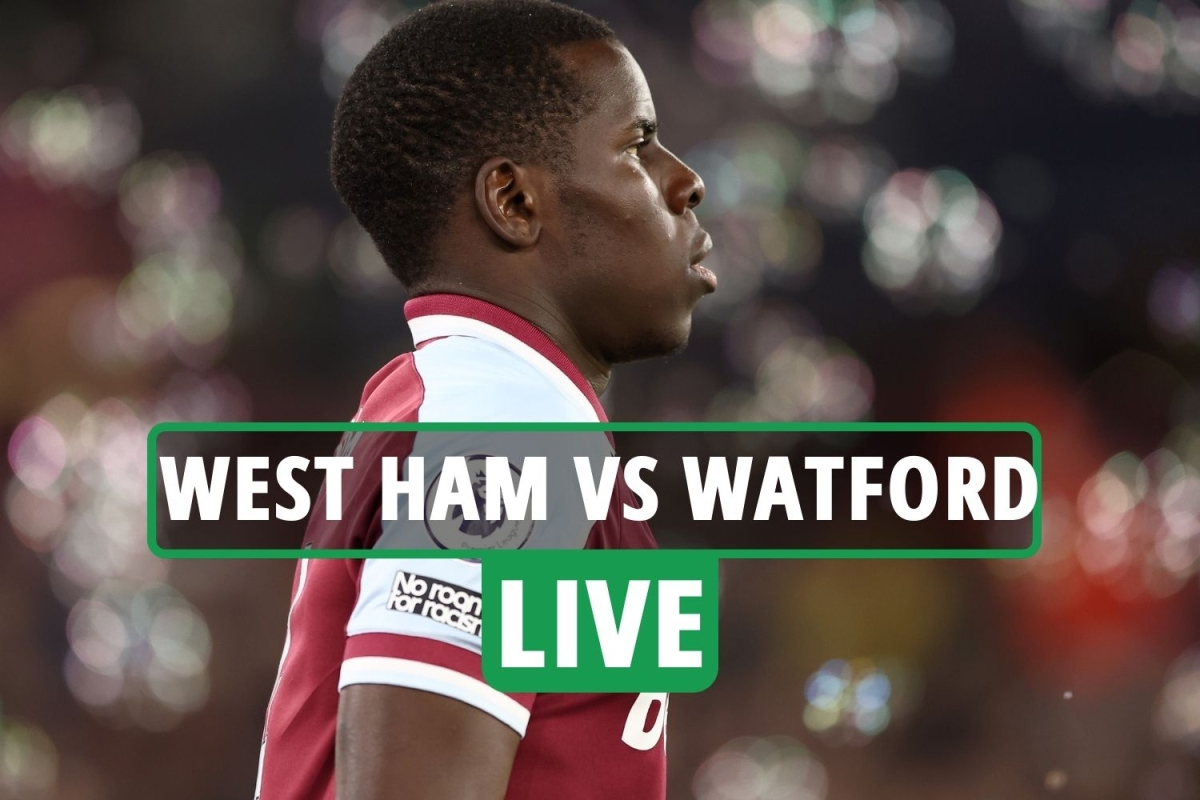 Collins – Hammers ‘got it wrong’

Former West ham defender James Collins believes the decision to include Kurt Zouma in the starting lineup this evening is the ‘wrong decision’.

He said on BBC Radio 5live: “I think there is a lot of anger about [Kurt Zouma being picked to play] and rightly so.

“It’s a big call from the football club, I personally don’t think it is the right call.

“I don’t think the club should have made him available for the game. I think there should be some sort of sanction against him.

“It’s a huge call from the club but in my opinion they have got it wrong.”