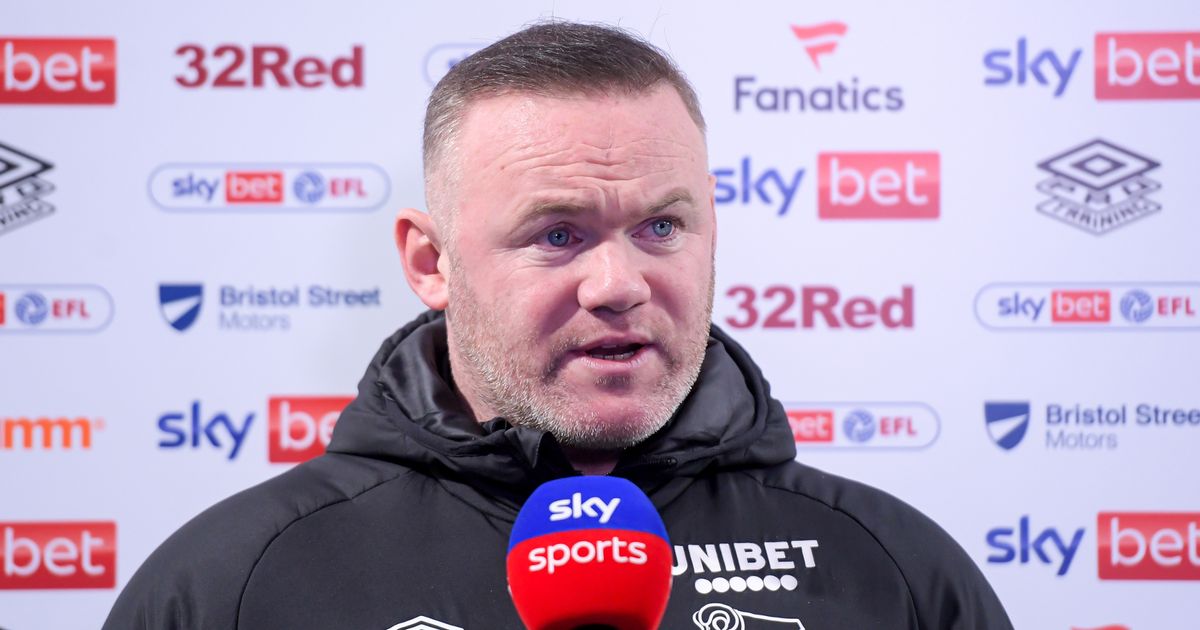 The Rams sealed a superb win over Hull City on Tuesday night to maintain their hopes of a miraculous survival mission, having been hit with a 21-point handicap this season

Derby County manager Wayne Rooney remains hopeful a takeover can get done quickly, as Mike Ashley continues to pursue a move for the troubled Championship side.

Derby have been in administration since last September and are in desperate need of fresh funds.

Ashley, who ended his 14-year association with Newcastle United last year, has been heavily linked with a purchase of the East Midlands club.

Earlier this week a close aide of Ashley’s quashed reports that he had gone cold on a possible deal.

Keith Bishop, Ashley’s head of PR, told Sky Sports News that his boss is “100 per cent interested in buying the club”.

Will Derby complete a miraculous survival mission this season? Let us know in the comments

He added: “He wants the Derby fans to know he is very much interested.

“If I were a Derby fan I’d be very happy. And from the response we are getting, there are a lot of fans who want him to come in and take the club over.

“With where they are now, they deserve a lot better. And that’s what he can do.”

“As we have known for a long time, there are a few people interested and that is where we are at,” Rooney said to Sky Sports.

“Hopefully it can get done and I think, as I keep saying, the sooner it gets done then the better it is for all of us.

“For the fans it must be hard every day with nothing happening but it needs to happen quickly.”

Rooney was also quizzed on whether he had personally spoken with former Newcastle chief Ashley.

“I haven’t spoken to Mike, that is not my job and it is the administrators’ job. My job is to get the team ready and prepared for matchday.”

Despite a significant points deduction, Wayne Rooney’s Derby are putting up a superb fight in their bid to stay in the Championship

At least things are going well on the pitch for the Rams. Tuesday night saw them pick up a fourth win in their last five home matches.

They swatted aside Hull City 3-1 thanks to a fine performance that moved them to within four points of Championship safety. That is despite carrying a huge 21-point handicap as a result of two separate points deductions.

“It was a big game for us after the last two results, so it was a massive win,” Rooney said.

“The last couple of games haven’t been the results we wanted, we know that, the last three games actually. We know that, but no panic.

“We keep working and keep pushing. All we can do is keep trying to close the gap and what will be, will be.

“It is on, but we have said that for a long time, even after we ended up with minus-21 points. I think we passed zero (points) three times this season!

“It is a completely different style of play [this season]. The team this season is unrecognisable to the team last season, and that takes courage from myself, the coaches and the players.” 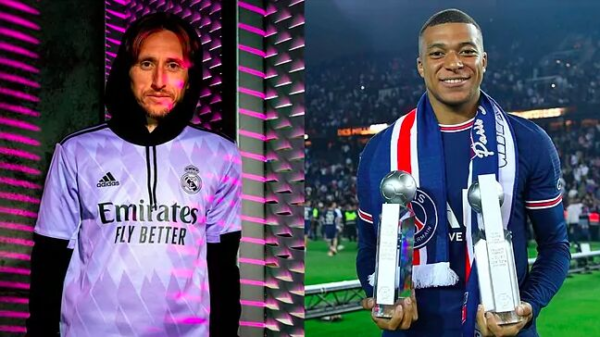 Luka Modric has extended his stay with Real Madrid, and will continue to play an important role in Carlo Ancelotti‘s midfield. Now the Croatian... 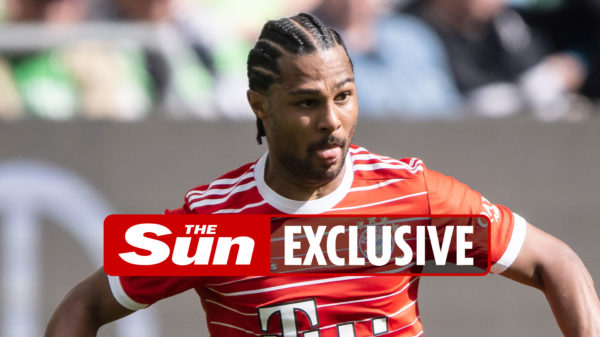 SERGE GNABRY is a shock name on the transfer radar of both Manchester clubs. And he will leap to the top of City boss...