Sandro Tonali will be announced by Milan very soon, having signed his contract with the club this afternoon. It took some weeks but the Rossoneri are now finally ready to welcome back the midfielder.

As was captured by MilanNews, Tonali only just left the Milan headquarters Casa Milan where he signed his contract. He will be training with his teammates tomorrow at Milanello as it will be the first day after vacation.

The official announcement from the club is now imminent, with the youngster hoping to leave a bigger mark this upcoming season. 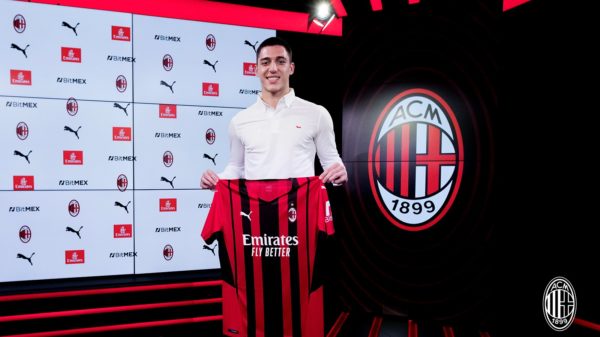 Milan’s first signing of the January transfer window is Marko Lazetic as the teenage striker has joined the club from Red Star Belgrade. In... 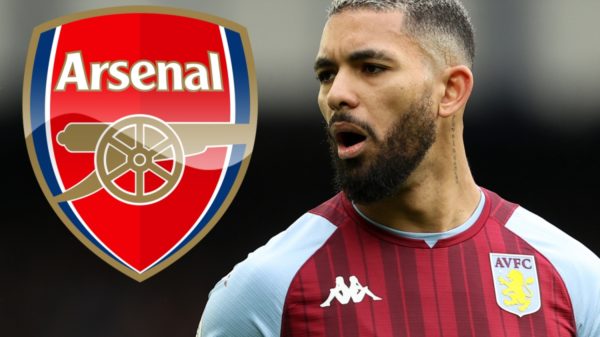