UFC star Colby Covington says beating Conor McGregor is no big achievement because he doesn’t have any motivation for MMA.

McGregor steps back inside the Octagon this weekend to take on Dustin Poirier for the second time this year.

The Dublin suffered a shock second round knockout defeat when the two met back in January.

The series is tied at 1-1 with McGregor’s win over Poirier coming by way of a first round knockout back in 2014.

And the former two weight world champion has won just ONE fight since he won the lightweight title back in 2016.

Covington believes his motivation levels are not the same due to his financial successes away from the Octagon.

And he expects Poirier to seal the trilogy victory on Saturday night – but believes that doesn’t say much.

He told MMA Fighting: “Yeah, he’ll probably beat Conor again. But, I mean, what is that saying?

“You’re beating a guy that has no motivation left in the sport. And I love Conor.

“He’s had a great career, done great things in the sport, but you’re time’s up, too.

“It’s just not the same hungry Conor from a couple of years ago. It’s a different Conor towards the end of his journey and it’s not saying much to beat him anymore.”

Former boxing star Paulie Malignaggi also expects Poirier to get the victory on Saturday night and says McGregor’s fans will already have their excuses ready for him.

He said: “It’s like it is always win-win for Conor. It is amazing what he has done really.

“It’s always win-win for Conor. So does it really matter? I mean the guy could lose every fight and they will all still have an excuse for him.

“You know I think he is probably going to get his ass kicked again. But that’s ok, because they will tell you that he wasn’t focused again.” 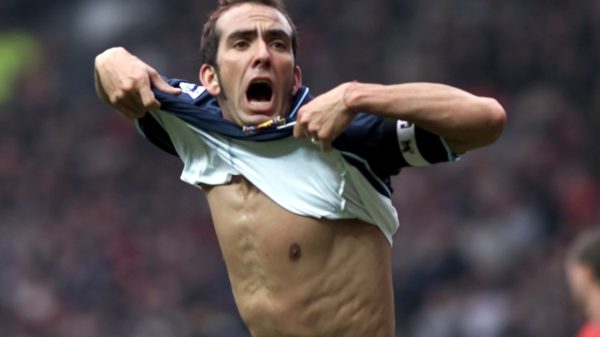