U21 ROUND-UP: Title holders Spain get off to a winning start against Slovenia

European Under-21 Championship title holders Spain get off to a winning start against Slovenia, while Germany cruise past Hungary and Italy and Holland are both held on opening night of tournament

The European U21 Championship got under way on Wednesday night with both Spain and Germany emerging victorious in their first group games of the competition.

Title holders Spain made a winning start to their campaign by beating co-hosts Slovenia – who have never qualified for an U21 Euros before.

Javier Puado opened the scoring for La Rojita in the 53rd, before Gonzalo Villar added to their tally just one minute later. Juan Miranda went on to close out the game by adding a third late on. 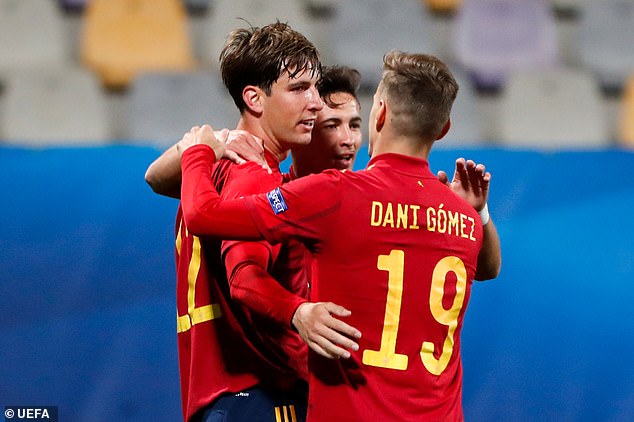 Germany – who lost 2-1 to Spain in the final in Udine two summers ago – comfortably beat Hungary 3-0 thanks to goals from Lukas Nmecha and Bote Baku.

Nmecha provided Germany with their first goal just past the hour mark after heading home Baku’s cross, before, Baku turned in David Raum’s delivery and finished off the rebound from Mergim Berisha’s shot. 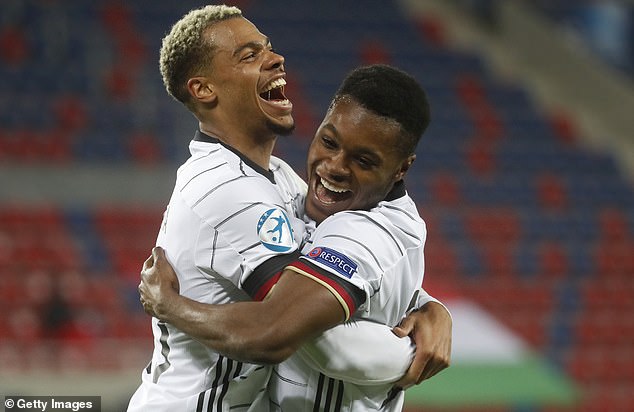 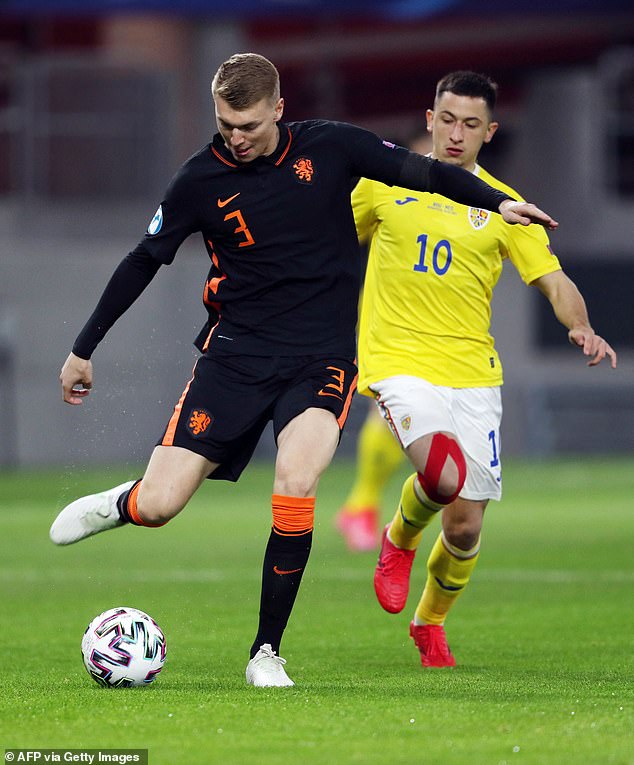 Germany manager Stefan Kuntz will be delighted with his side’s performance, having scored three goals in 13 minutes against the co-hosts.

The Netherlands’ manager, Erwin van de Looi, will be less impressed with his side’s performance – having drawn 1-1 with Romania after returning to an U21 Euros for the first time since 2013.

Perr Schuurs put the Dutch side ahead with a fine header, but it wasn’t enough to hold off Romania and secure the win.

Andrei Ciobanu responded to Schuurs’ effort and levelled the score almost immediately after with a free-kick from the edge of the box. 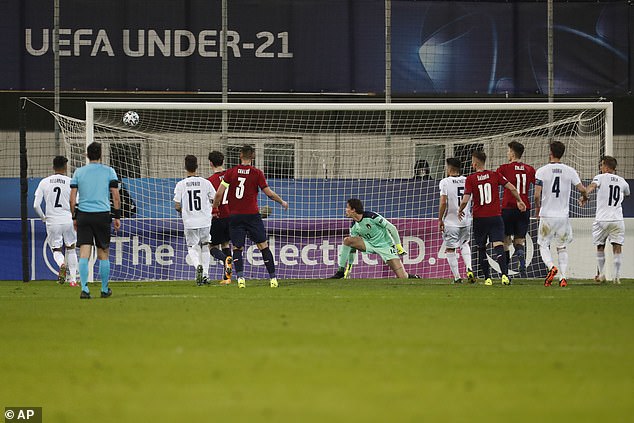 Italy faced a similar fate to The Netherlands when they went head-to- head with the Czech Republic.

The Italian side took the lead in the opening half thanks to Gianluca Scamacca’s stylish finish, but threw the advantage away by conceding an own goal.

Giulio Maggiore’s mistake was followed by late red cards for Sandro Tonali and Riccardo Marchizza, causing the Italian side to ride it out.

Groups C and D will begin their campaign tomorrow, with England set to take on Switzerland in their opening game of the competition.