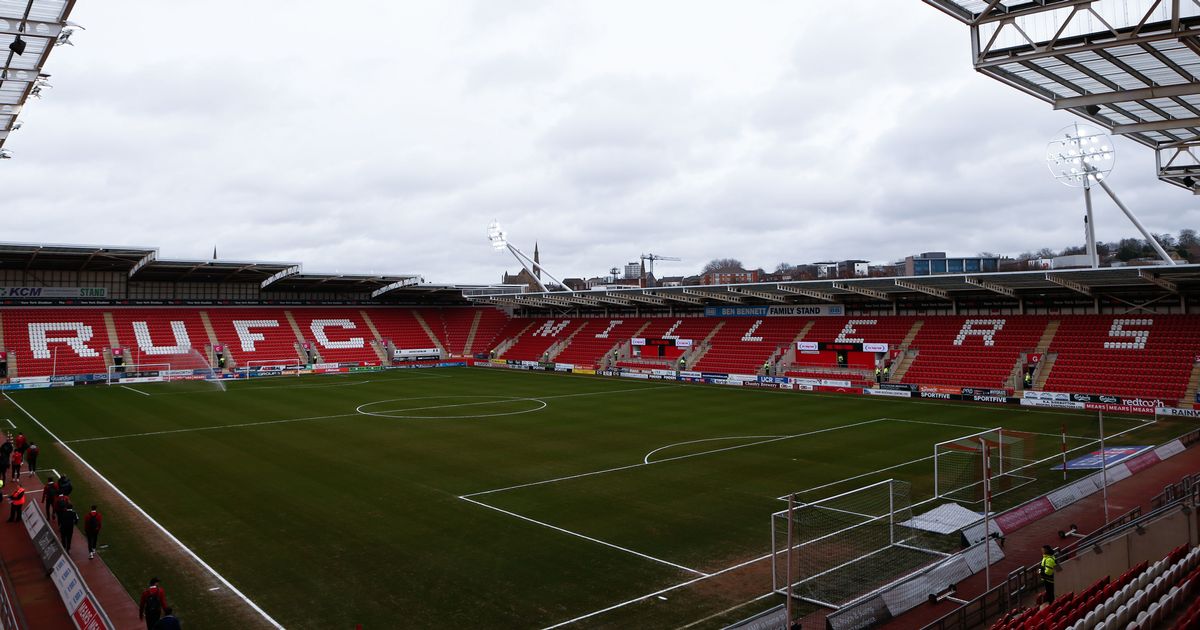 Two Rotherham United supporters have been arrested and banned “permanently” by the South Yorkshire club after an opposition player was ‘assaulted’ on Saturday afternoon.

The incident happened in the 89th minute of Rotherham’s League One fixture with Accrington Stanley at the New York Stadium.

Accrington midfielder Harry Pell was about to take a penalty when the two fans “invaded the pitch, with one kicking the ball off the penalty spot”.

Rotherham were leading 1-0 at the time. Pell went on to miss the penalty, as the Millers were victorious.

A 21-year-old man was arrested on suspicion of assault and pitch incursion, with enquires ongoing. The other supporter was also arrested.

“Rotherham United are incredibly disappointed to once again be issuing a post-match statement to condemn the actions of two of our so-called supporters for their behaviour during our Sky Bet League One fixture against Accrington Stanley at AESSEAL New York Stadium,” read a statement from Rotherham.

“Following crowd-related incidents in the recent games against Fleetwood Town and Crewe Alexandra, which have subsequently been investigated, we are embarrassed to once again be commenting on the behaviour of some fans, who absolutely do not represent the majority or what we stand for as a club.

“On an afternoon on which we should be celebrating the team’s success on the field, we are disappointed to be commenting on the actions of individuals in the stand.

“The two culprits have been identified by the club and arrested for their actions by South Yorkshire Police.

“They will be banned permanently from AESSEAL New York Stadium and are no longer welcome at Rotherham United.

“The club will be making no further comment at this time.”

Harry Pell was preparing to take a late penalty for Accrington Stanley when the incident took place
(
Advertisement. Scroll to continue reading.

Saturday’s result leaves Rotherham six points clear at the top of League One, while Accrington sit in 15th place – eight points clear of the relegation zone.

“It’s awful because I don’t get to talk about how good we were defending the box, how good the penalty save was or the last-ditch defending was.

“I can only apologise on behalf of the club and I have apologised to all their staff. There is no way I can justify that.

“After the penalty, we were hanging on for dear life and those eight added minutes seemed to last forever. It’s a really good three points against a real difficult team to play against and beat.”

Accrington manager John Coleman added: “I have never seen anything like that in my life. I was expecting the game to be abandoned… I feel physically sick.

I am beat and I have nothing more to offer. I can’t fight back. I can’t criticise.

“I am proud of how the players played today. It was a classic away performance. In the second half we gave everything we’ve got. We tested their keeper and hit the post late on.

“We didn’t deserve to lose the game, but we have. I’m sure the authorities will do what they have to do.” 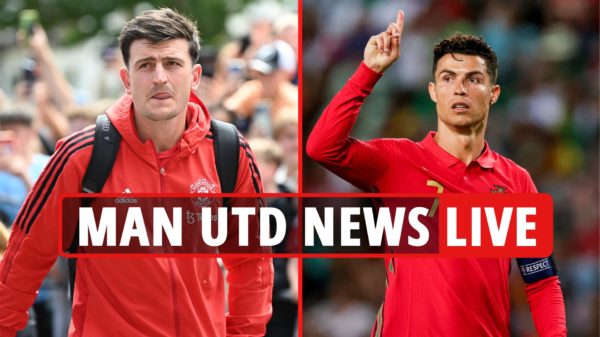