Brazilian football legend, Pele, had been discharged from Sao Paulo’s Albert Einstein Hospital earlier this week but has since been returned to the unit Maradona, Pele, Messi or Ronaldo – who is football’s greatest player?

Pele is “recovering well” after being readmitted to hospital, his daughter Kely Nascimento has confirmed.

The Brazilian football legend, 80, was discharged from Sao Paulo’s Albert Einstein Hospital earlier in the week but was readmitted due to acid reflux, as reported by ESPN Brasil.

But on Friday night, Pele’s daughter Kely took to Instagram to post a picture of her dad smiling alongside a messaging confirming he has taken “two steps forward” after a “little step back”.

“Hi friends,” wrote Kely. “I don’t know what is going on with the rumours out there but my DMs are booming!!! There’s already a lot of anxiety roaming the world these days and we don’t want to be the reason for more.

“This photo was taken just now. He is wearing a vest because he is Santista and the cold in SP bothers him! He is recovering well and within the normal range. Promise!

Pele is “recovering well” after being readmitted to hospital, his daughter Kely Nascimento has confirmed
(
Advertisement. Scroll to continue reading.

“He doesn’t like it when I say this so please don’t tell him but he is an O’Keefe gentleman. The normal recovery scenario for a man of his age, after an operation like this, is sometimes two steps forward and one step back.

“Yesterday he was tired and took a little step back. Today he took two forwards! I want to thank again, and always, the brilliant team here at Einstein and even more gratitude for all of the good energy that you are transmitting.”

Pele had a colon tumour removed this month and was transferred out of the ICU on Tuesday. The tumour was found during routine tests, removed, and sent for analysis.

After leaving the ICU, Pele said in a message to fans on Instagram that he was ready for “90 minutes, plus extra time.”

He wrote: “My friends, this is a message for each of you. Don’t think for a minute that I haven’t read the thousands of loving messages I’ve received around here.

Pele had a colon tumour removed this month
(

“Thank you very much to each one of you, who dedicated a minute of your day to send me positive energy. Love, love and love! I have already left the ICU and I am in my room.

“I continue every day happier, with a lot of disposition to play 90 minutes, plus extra time. We will be together soon!”

Pele has suffered from hip problems for years and cannot walk unaided.

His public appearances were already being cut before the COVID-19 pandemic and since then he has made few unnecessary forays outside his house near Santos.

In this article:Featured, Messi 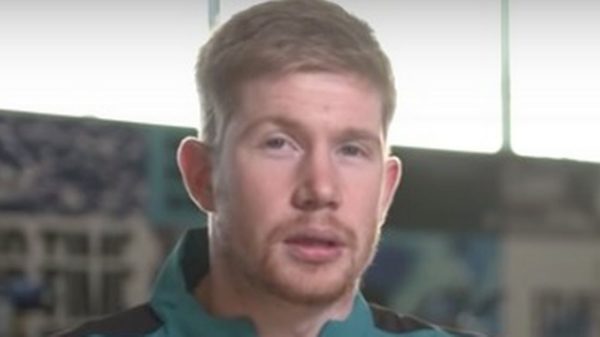 Plenty of football fans would have had Cristiano Ronaldo as their first pick in a dream 5-a-side team, but Kevin De Bruyne is clearly... 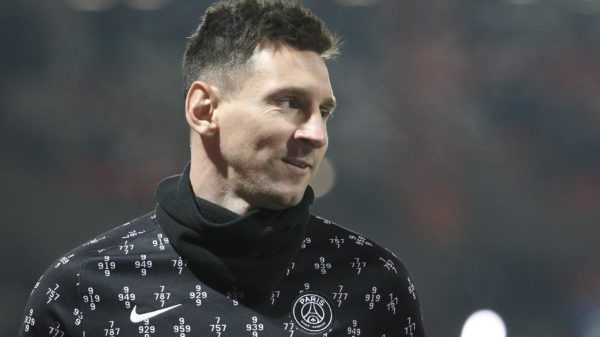 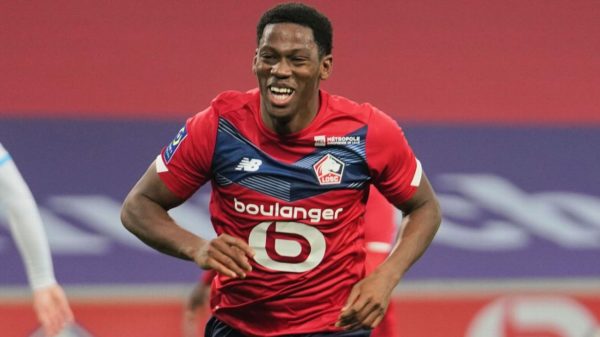