Milan are following several players on the market as they are looking to reinforce the squad ahead of next season. Mattia Zaccagni is on their radar and the playmaker needs to decide his future.

According to today’s edition of Corriere di Verona, as cited by MilanNews, Milan are one of the teams that have been linked with Zaccagni, both this summer and in the past. Having said that, there have been no concrete negotiations.

In fact, Hellas Verona haven’t received any concrete offers thus far and the chances of the playmaker staying are increasing. His contract will expire in 2022 and a renewal will be as security for the club.

Zaccagni will have to make a decision on his future as saying yes to the renewal most likely would mean a move this summer would be off. As few teams have come forward so far, he might decide to stay at the Bentegodi side. 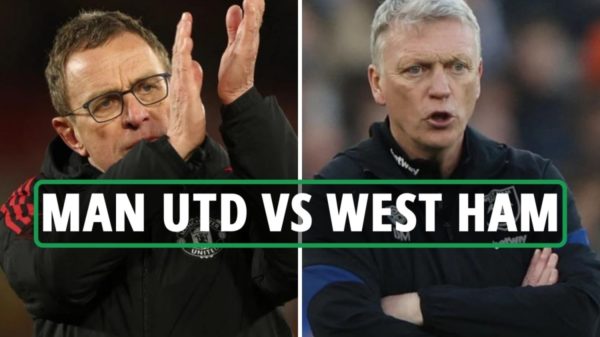