Italy eased to a 4-0 win over the Czech Republic in their final warm-up match before they get their European Championship campaign underway next week.

Ciro Immobile and Nicolo Barella scored before the break to put the Italians comfortably ahead going into the break and send them on their way to a seventh consecutive win.

Lorenzo Insigne and Domenico Berardi found the back of the net in the second half to give Roberto Mancini’s side a 4-0 win and send them into the curtain-raiser against Turkey in confident mood. 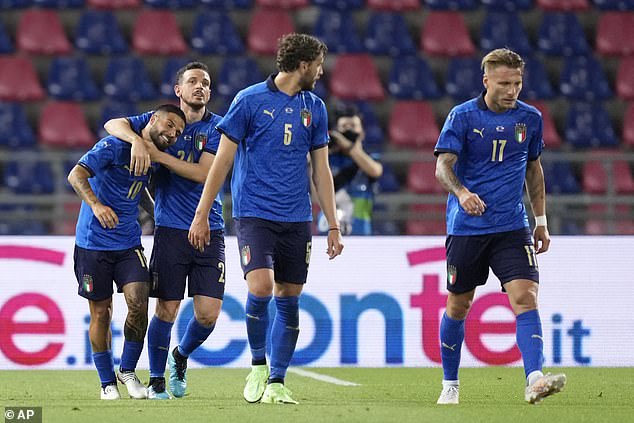 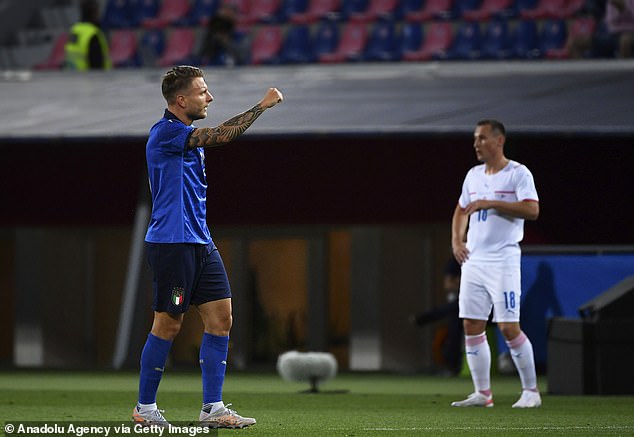 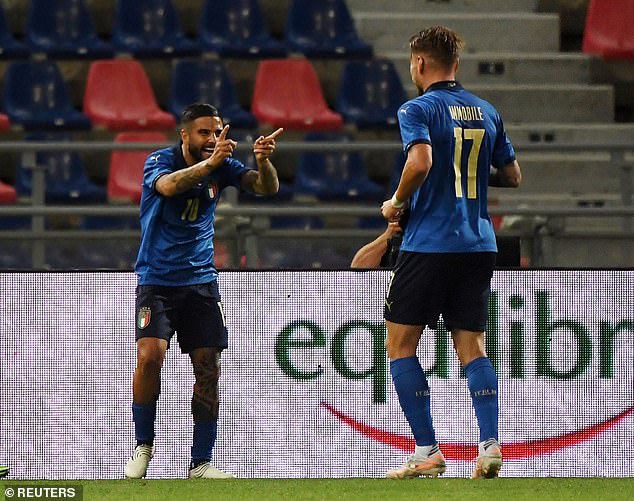 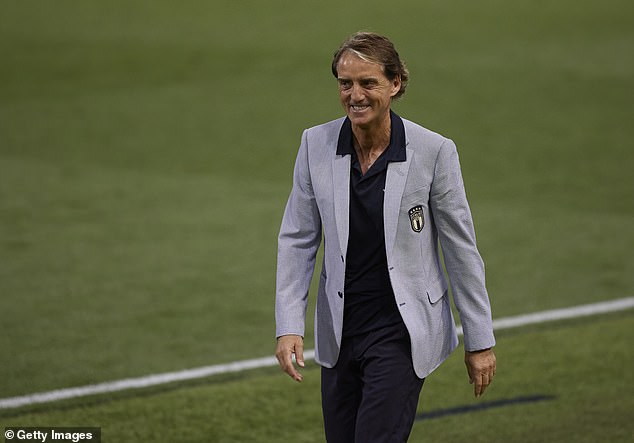