Who was Andy Goram and how did he die?

Zlatan Ibrahimovic is still not in the right condition to train with the rest of the squad while Stefano Pioli has welcomed back Fode Ballo-Toure, a report claims.

According to what Peppe Di Stefano has told Sky (via MilanNews) Ibrahimovic continued his work separately to dispose of the inflammation in the Achilles tendon that has so far kept him out of action for nearly three weeks.

The Swedish striker will also be forced to miss Sunday’s match against Sampdoria as a result of the problem, and then it will be established next week if he has a chance of making the trip to face Salernitana the following weekend.

Meanwhile, the journalist added (via MilanNews) that Ballo-Touré – fresh from winning the African Cup of Nations with Senegal – has returned to Milanello. However, the left-back will not play on Sunday against Sampdoria, despite the absence of Theo Hernandez due to suspension. 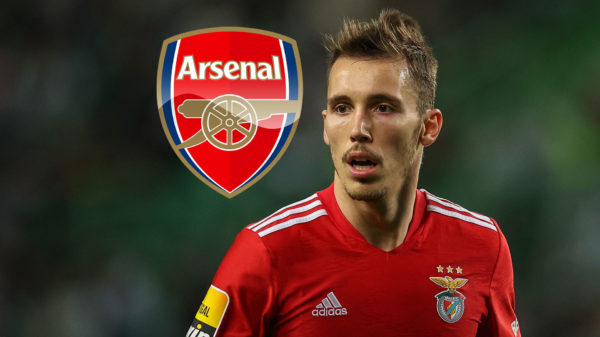 ARSENAL have reportedly contacted Benfica over a possible deal for Alex Grimaldo having missed out on the signing of Aaron Hickey. Mikel Arteta is...