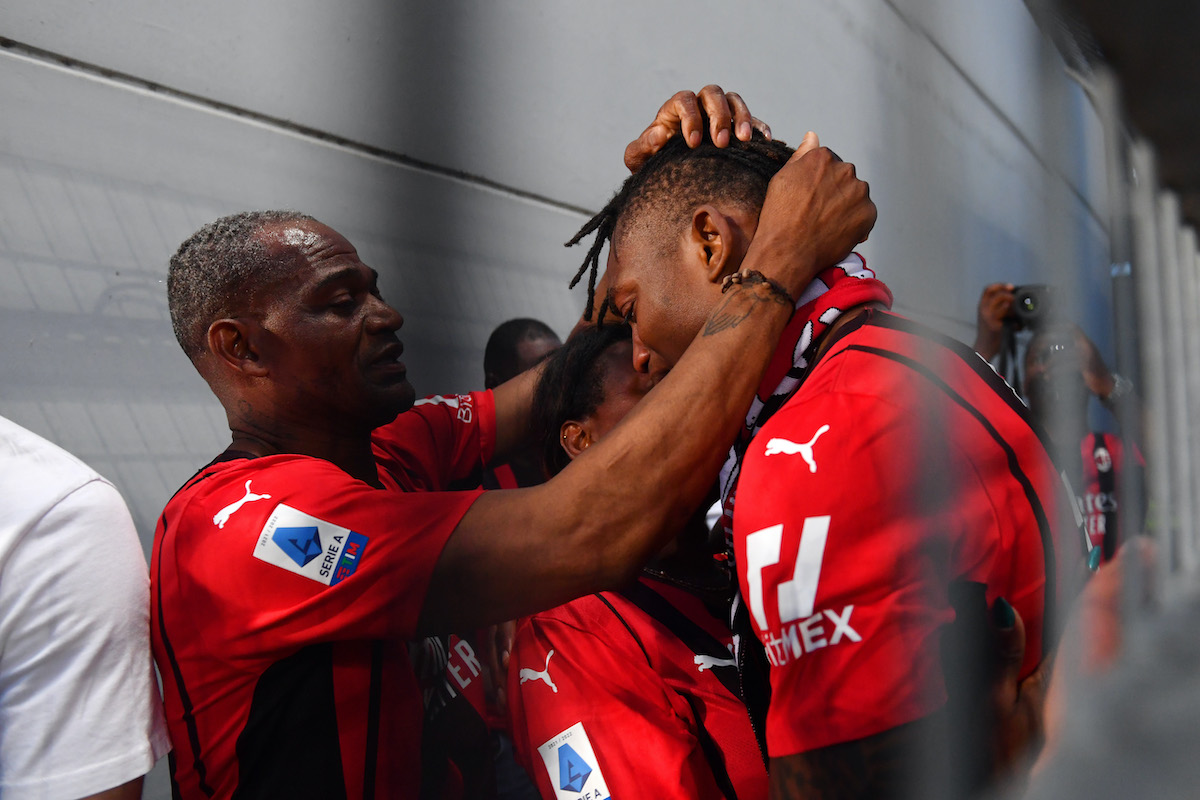 News has emerged for Portugal about the solution that has been reached between Rafael Leao and Sporting CP to finally settle his case.

According to Record (via MilanNews), the Court of Milano have finally made a ruling in the past few hours on the issue between Leao and his former club, as the winger terminated his deal with Sporting after an incident at the training ground involving an attack from ultras.

Leao will have to pay Sporting an amount of €16.5m in compensation – a figure that, with interest, will go beyond €20m – but there is a repayment plan in mind. The Portuguese forward will in fact have to pay 20% of his salary to the Portuguese team every year.

He currently he earns €1.5m net per season, so that would mean €300k per year, but of course with the talks over his renewal ongoing the repayment will have to be factored in to negotiations. 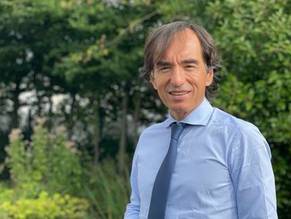 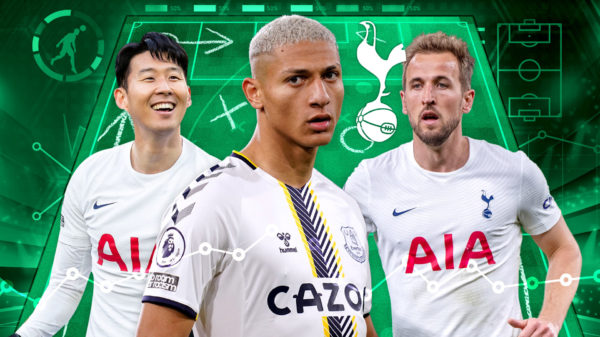 REMEMBER January, when Tottenham fans were in deep panic mode because they didn’t seem to be signing anyone?  The window was saved with the...