Euro 2020: England's Harry Kane and Declan Rice enjoy some cricket as duo wind down from training

'Goalkeeper went for a sandwich'

There’s nothing quite like the peaceful murmur of village cricket to help you relax and take your mind off things.

Well, so it would seem for England football captain Harry Kane and team-mate Declan Rice.

Both players were spotted enjoying some down-time ahead of England’s final Euro 2020 warm-up game against Romania by taking in a local cricket match near their training camp in Darlington. 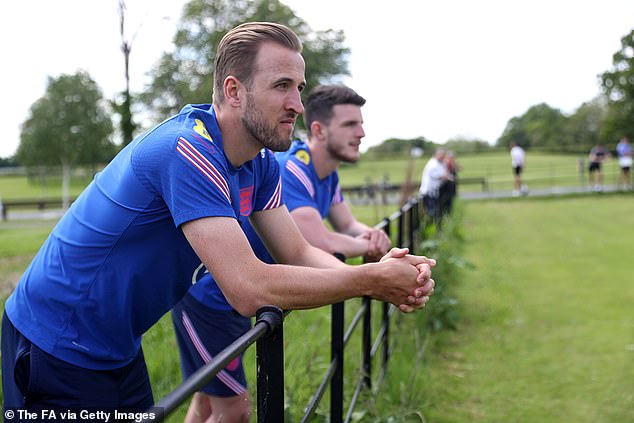 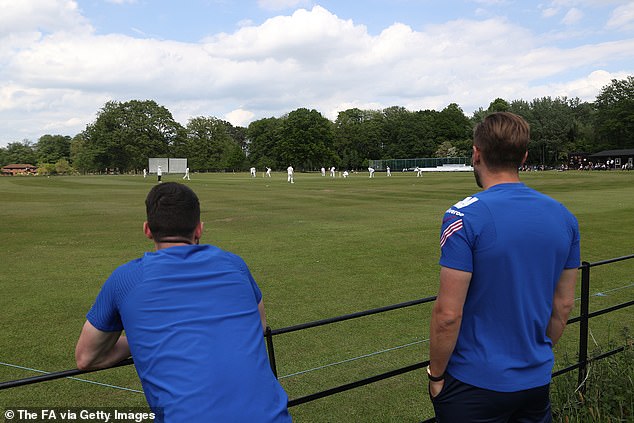 Kane and Rice look very much at ease leaning on a metal fence while taking in proceedings at Rockcliffe Hall.

Kane completed the sense of village serenity by finding time to play with a dog that was patrolling the edge of the cricket pitch and introduced itself to the star striker and his team-mate Rice.

The few other spectators were likely surprised to see the England footballers, although Kane will not play in Sunday night’s tie against Romania so he can concentrate on being fully fit for the Euros. 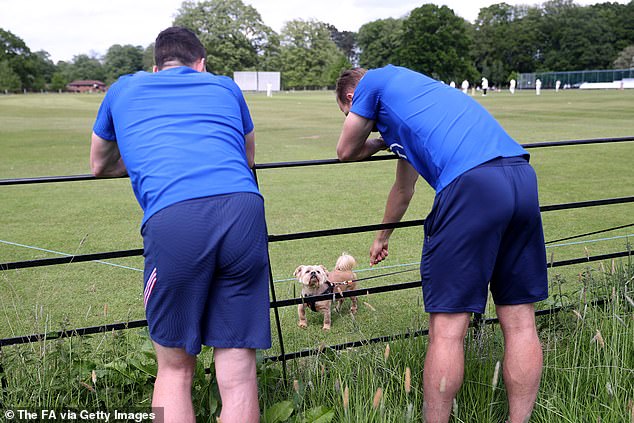 Rice featured in England’s 1-0 win over Austria on Wednesday, and could partner Jordan Henderson in midfield in the final warm-up match.

Both Kane and Rice would do well to remember the peace and calm of the village cricket in Darlington, as the Euros are likely to be anything but.