ENGLAND fans want a statue of Gareth Southgate erected in the town in which he grew up.

They have launched a petition to honour the Three Lions boss in Crawley, West Sussex.

His parents, Barbara and Clive, still live there.

Southgate went to Hazelwick Secondary and the school’s motto — “Effort Achieves” — was sewn on to pupils’ blazers and serves him well to this day.

He played for the school football team — and lined up alongside X Factor star Chico.

The change.org petition, started during the 2018 World Cup in Russia where England also made the semi-finals, has more than 1,500 signatures.

It reads: “Gareth grew up in Crawley . . . and we believe the council should recognise his achievements with a statue of the man himself!”

The petition has been resurrected following the latest successes.

A council spokesman said: “We’re tremendously proud of what Gareth Southgate has achieved.

“He’s a son of Crawley who grew up here, went to school here and learnt a lot of his football here so we want to recognise his achievements. Nothing has been ruled out.”

One user wrote: “Gareth would put all the cutlery pointing the same way in the cutlery drawer and hang the tea towel neatly across the oven handle to dry.”

Another said: “He wouldn’t complain about the decorative cushions and would plump and rearrange them after sitting on the sofa”.

Others stated that he would defrost the car and warm your coat on a cold winter’s morning, and do the toast “just how you like it, making sure the butter goes all the way to the edges”. 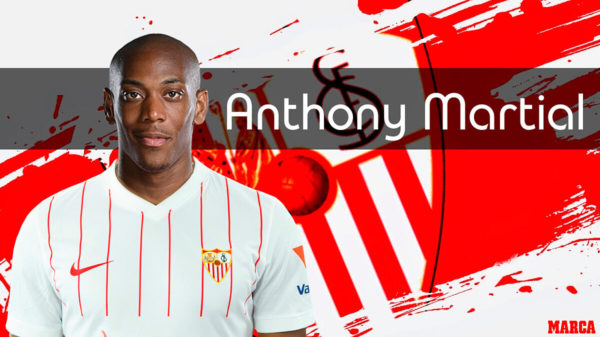 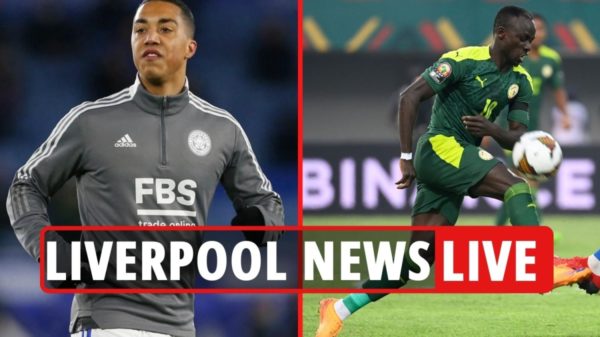 LIVERPOOL head into the Premier League winter break in good spirits after a hard-fought win over Crystal Palace. And on the transfer front, reports...