Embleton scores for Black Cats with Championship place at stake 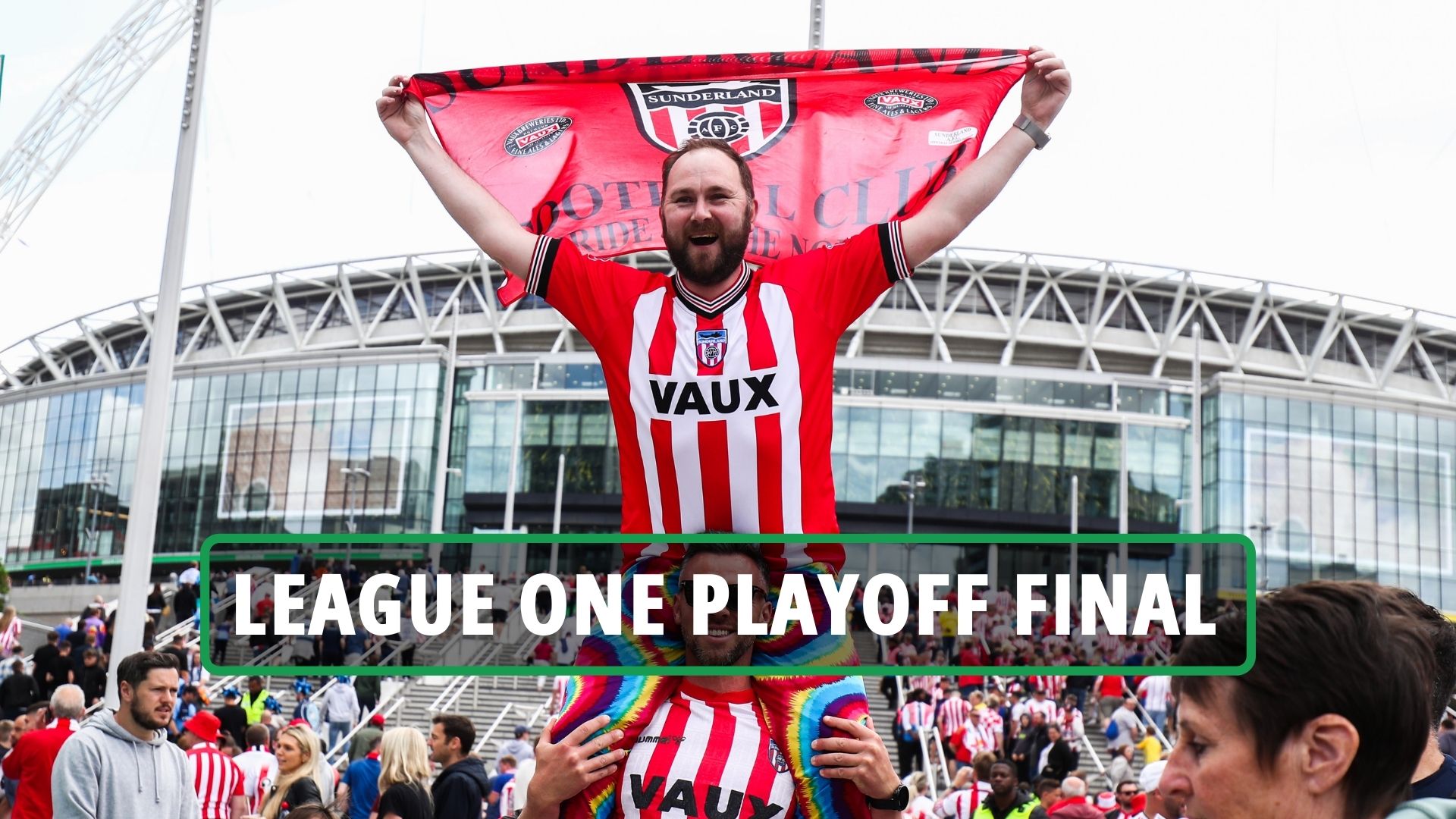 Wycombe Wanderers cult hero Adebayo Akinfenwa is set to hang up his boots after today’s League One play-off final against Sunderland.

Akinfenwa, 40, will be rolling credits on a career that has seen him playing for several different clubs, such as Torquay United, Swansea, AFC Wimbledon and more.

But the Beast hasn’t spent more time for either one of his many former teams than he has with Wycombe, whom he joined in 2016.

The striker has since amassed a total of 60 goals and 40 assists in 249 appearances across all competitions for the Chairboys.

Akinfenwa starts on the bench today at Wembley