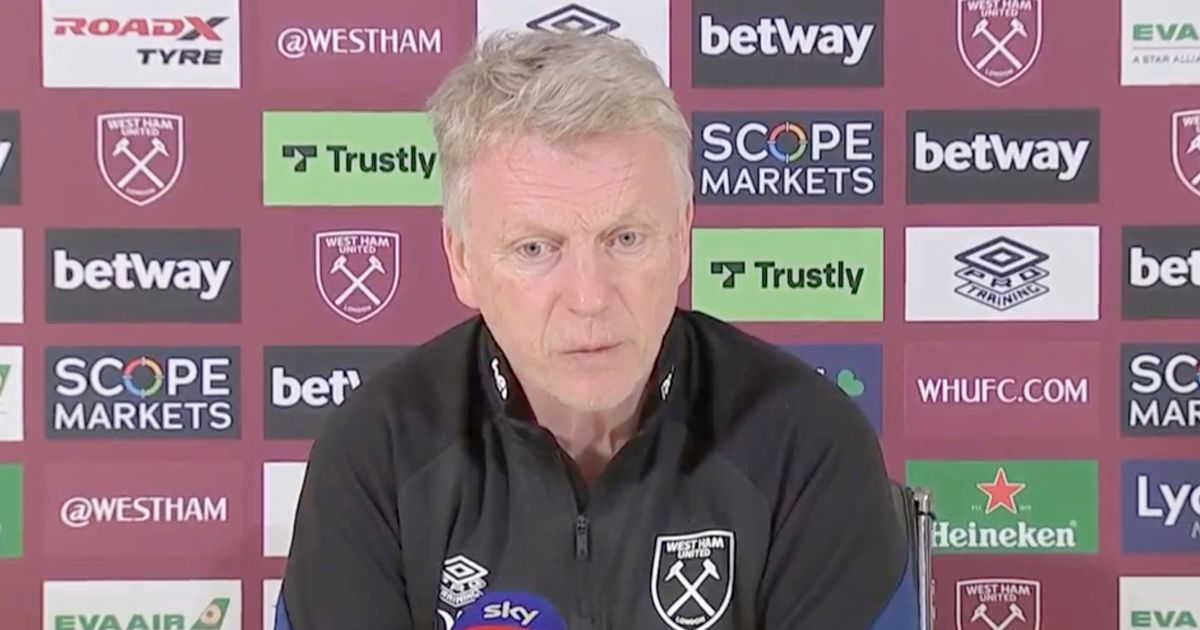 West Ham manager David Moyes has revealed why Kurt Zouma was withdrawn from the Hammers starting eleven just minutes before the game against Leicester City at the King Power Stadium.

Zouma has been embroiled in animal abuse controversy recently after a short clip uploaded to social media showed the Frenchman kicking a cat in his home.

The footage sparked justified backlash, as did the Hammers decision to start Zouma in the home clash against Watford the day the clip was leaked.

Moyes simply explained that Zouma was one of West Ha’s better players and he would let the club’s hierarchy deal with it.

The decision to select him against the Foxes sparked similar question marks but they were swiftly set aside once West Ham confirmed he had been omitted from the starting eleven.

HAVE YOUR SAY! Have West Ham handled the Kurt Zouma situation poorly? Comment below

David Moyes has called on people to forgive Kurt Zouma

After the game, Moyes shed light on the reasoning behind why he was forced to replace Zouma with Issa Diop at the eleventh hour.

“He was ill before the game, wanted to play, we wanted him to play as well. He was sick during the night, he stayed away from the players and did not eat much,” Moyes told Sky Sports.

“Once he got out he did not think it was possible. We told Issa Diop to be ready. It is a stomach bug, probably something he has eaten.”

Moyes went on to explain how he hopes the controversy surrounding Zouma and the subsequent response from the Hammers does not tarnish the image of West Ham as a club.

“I hope that we have changed a bit of how West Ham is perceived, but more on the pitch. We have a good, exciting young team that we are trying to improve,” Moyes said.

“West Ham have done great work down the East End of London, young supporters coming in and a lot of good things being done. We should not allow something like this to blight what has gone on.

“A mistake has been made and there are managers with players who have made mistakes.

“You want to feel there is forgiveness and an apology has been made.”

The Hammers went on to concede ground in their pursuit for a top four finish in a game that ended with the spoils shared in a thrilling 2-2 draw.

Jarrod Bowen put West Ham in front before goals from Youri Tielemans and Ricardo Pereira turned the tie on its head.

However, a last gasp equaliser from Craig Dawson ensured Moyes’ side made the trip to back to East London with at least a point. 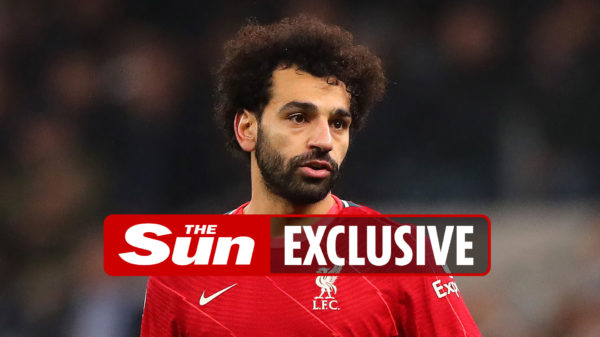 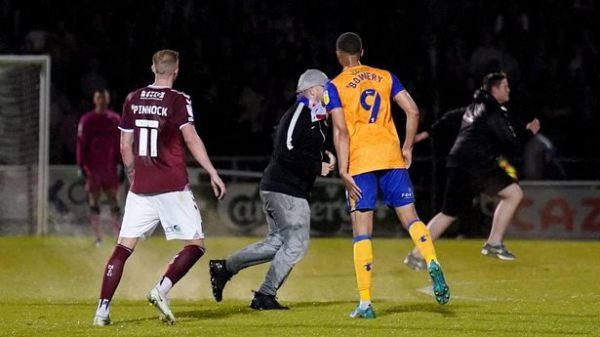 A supporter has been sentenced following unsavoury scenes in the League Two play-off semi-final second leg between Northampton Town and Mansfield Town on May...