Jiangsu FC will not defend their Chinese Super League title this season after they were left off the list of clubs approved to play in the new campaign by the Chinese Football Association.

Jiangsu won their first-ever league title last year with victory over Guangzhou Evergrande in a playoff in November, but owners Suning announced they were withdrawing funding from the club at the end of February.

While Suning had said Jiangsu would cease operations in their announcement on February 28, there was still hope a new owner could be found will taking to take on the club’s debt.

But with the new season of the Chinese Super League due to kick off next month, time has run out for Jiangsu with the Chinese football authorities not granting the club a licence to play in the 2021 campaign.

Jiangsu are among six professional clubs not approved to play in the upcoming season with Beijing Renhe, who played in the top flight in 2019 and were in the second division last season, also excluded.

That means Cangzhou Mighty Lions, who were previously known as Shijiazhuang Everbright and were relegated last season to the second division, have been given a reprieve and will play in the top flight this year.

So, too, will Tianjin Tigers after the club formerly known as Tianjin Teda were included on the list of those granted licences.

Tianjin had also been struggling financially, with media speculating the club was also likely to fold.

But Chinese media reports have claimed local government authorities in Tianjin have stepped in to save the club from becoming extinct. 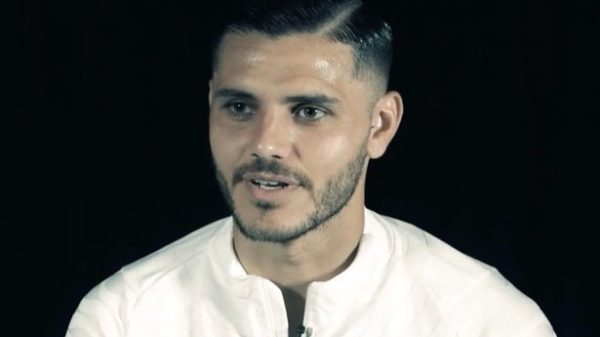 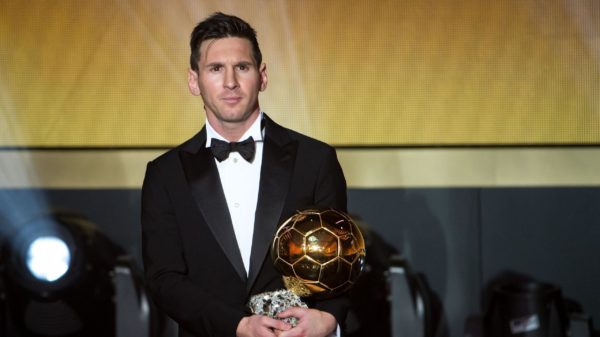 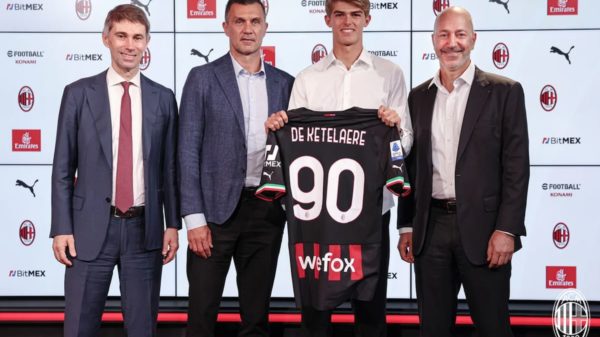