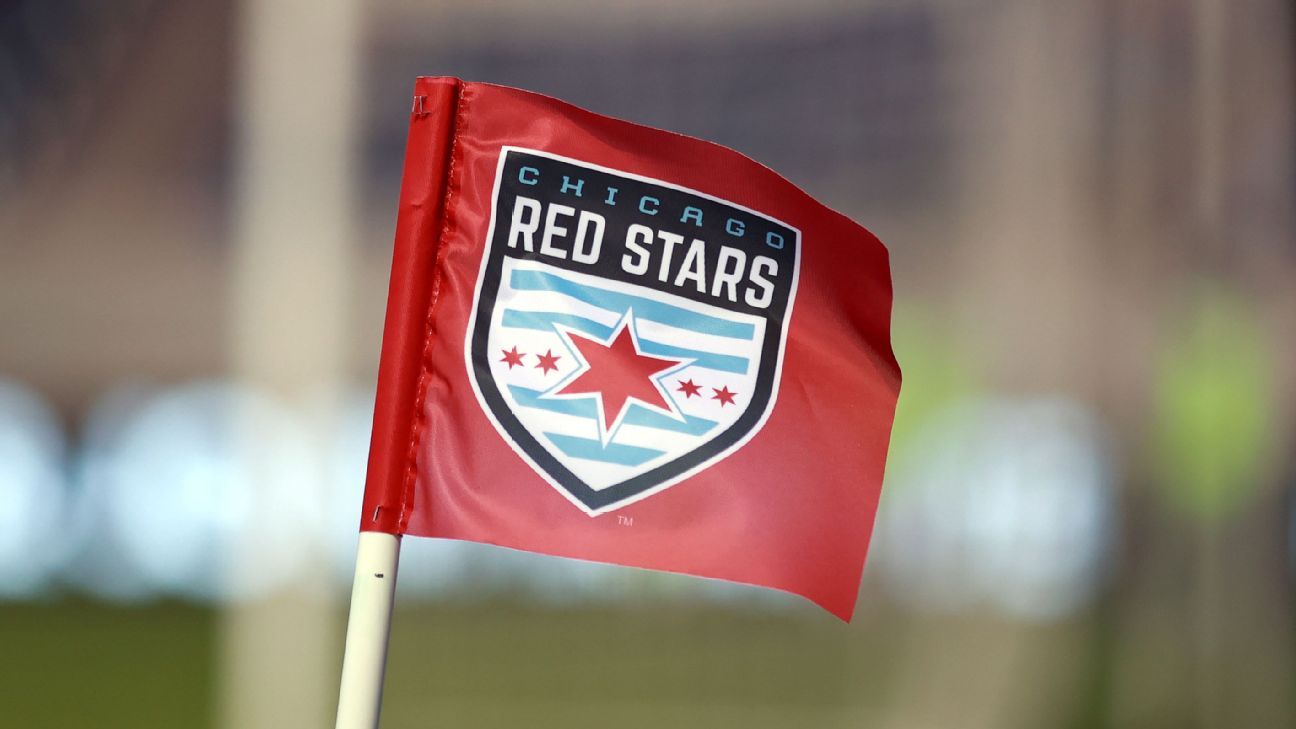 Whisler posted a letter on the team’s website in response to the scandal’s continued fallout, which included allegations that Dames verbally and emotionally abused Red Stars players, as well as alleged instances of sexual misconduct at the youth club he once ran, Eclipse Select.

“There is no place for abuse of any kind in soccer — or anywhere,” Whisler wrote.

Dames resigned in November, shortly before the publication of a story in the Washington Post that detailed instances of him verbally and emotionally abusing players, including U.S. national team star Christen Press.

Press filed a complaint to the U.S. Soccer Federation regarding Dames’ conduct in 2018, in which the U.S. forward said he “uses his power and status as the coach to manipulate players,” but no action was taken by the USSF and Dames remained in his position as the Red Stars manager.

A follow up story from the Post on Tuesday detailed how Dames exhibited similar behavior with players from the youth club he ran and partially owned, Eclipse Select.

While the Red Stars’ ownership group had previously released an unattributed statement about Dames’ departure and apologized for what the Red Stars players endured, Thursday’s letter was the first from Whisler specifically. In the letter, Whisler said that some of the experiences shared by the team’s players are “unacceptable” and he was “further heartbroken” by what transpired at Eclipse.

Whisler also apologized, indirectly, for his hiring of Dames.

“The past few months have been a time of deep humility, contrition, and reflection for me,” he said in the letter. “I have always strived to ensure that everyone hired in our environment is of high character and shares our positive values. But we have not always succeeded. For that, I am sorry.”

But Whisler implied in the letter that he intends to continue as majority owner, stating: “I will continue to be accountable for what happens in the club.”

He also spoke of the changes to the team’s management structure. These include adding new investment partners and the creation of a Board of Directors with an advisory board. (Sarah Spain, an ESPN commentator and radio host, has an ownership stake in the Red Stars).

Chief Business Officer Vicky Lynch, who manages the day-to-day operations, will report directly to the board along with the head of Human Resources. The responsibilities of contracts and player personnel matters will no longer be primarily controlled by the coach, but will fall under the team’s newly appointed associate GM, Michelle Lomnicki.

“This message is not the end of the discussion; our work is not done,” Whisler said. “We commit to listening more actively and to supporting our players, staff, and our fans. We pledge to better align our actions with our values.”