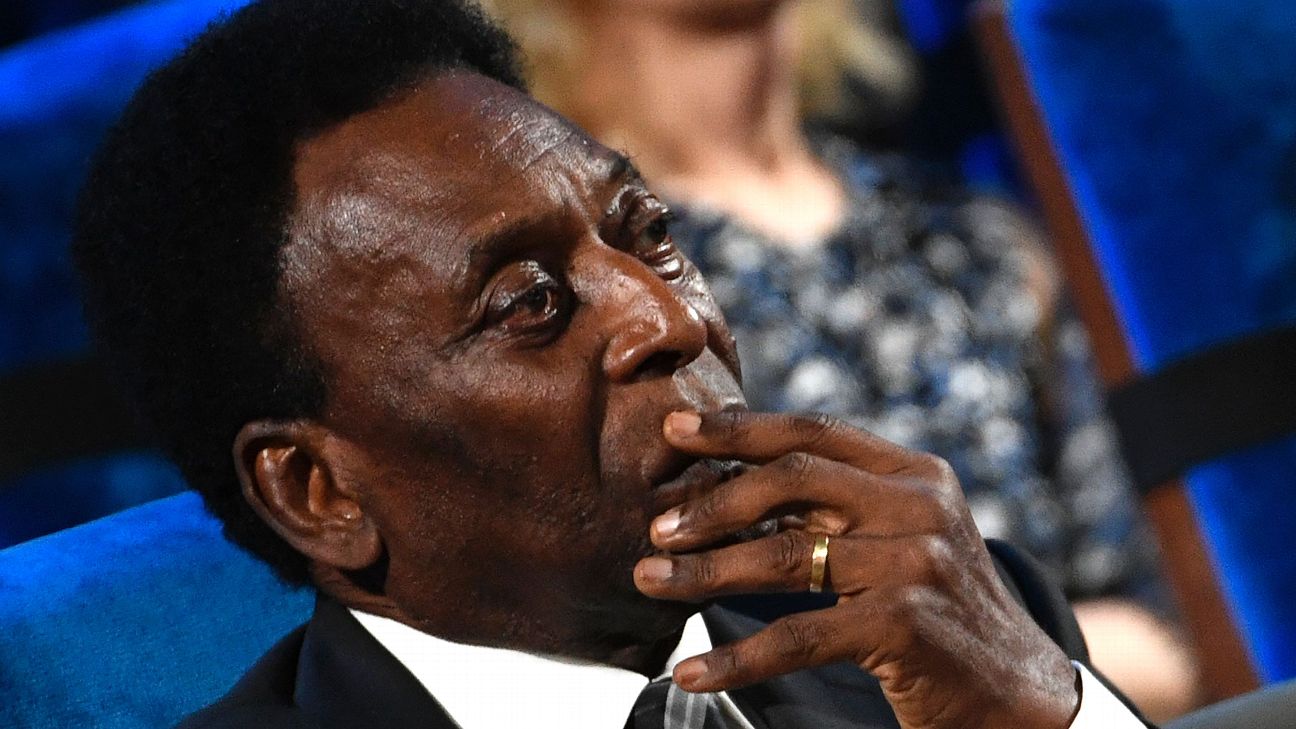 Pele was initially hospitalised on Tuesday in Sao Paulo to regulate the medication in his fight against a colon tumor, his daughter Kely Nascimento said. She added that there was “no emergency” concerning her 82-year-old father’s health.

Her post to Instagram came after ESPN Brasil reported that Pele had been admitted to Albert Einstein Hospital with “generalised swelling” and was undergoing several tests for more in-depth assessment of his health issues.

“Lots of alarm in the media today concerning my dad’s health. He is in the hospital regulating medication,” Nascimento wrote. “There is no emergency or new dire prediction. I will be there for New Years and promise to post some pictures.”

The Brazil great had a tumor removed from his colon in September 2021 and has since been in and out of the hospital for treatment on a regular basis.

A source confirmed to ESPN Brasil that Pele is receiving antibiotics for the bronchopneumonia.

Pele’s manager did not immediately respond to requests for comment but the source said the medical staff reported the condition of anarsaca, generalized edema and decompensated heart failure.

A statement from Albert Einstein Hospital issued on Wednesday said: “Edson Arantes do Nascimento was hospitalised at Hospital Israelita Albert Einstein yesterday (29) for a reevaluation of the chemotherapy treatment for the colon tumor identified in September 2021.

“After medical evaluation, the patient was taken to a common room, with no need for admission to a semi-intensive unit or ICU. The former player is in full control of vital functions and stable clinical condition.”

The source also confirmed that Pele was having cardiac issues and his medical staff showed concern that his chemotherapy treatment was not having the expected results.

Widely considered one of the greatest footballers of all time, Pele has suffered from a series of health issues in recent years, including a hip surgery that left him with recurring pain and trouble walking unaided. 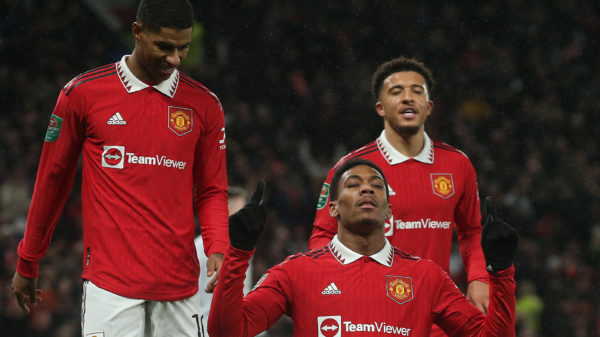 MANCHESTER UNITED will face Newcastle United in the Carabao Cup Final after overcoming Nottingham Forest 4-0 on aggregrate. The Red Devils were already virtually...