Messi's gesture of respect towards Lewandowski: An hour in front of the iPad... knowing that he didn't win

United States or Mexico could face a winner-takes-all World Cup tie against a team from the Oceania region after the draw for the intercontinental playoffs was held on Friday.

The top three teams in CONCACAF qualifying will go direct to the World Cup, while the nation in fourth place will play a one-off match on neutral ground on June 13 or 14 to be at Qatar 2022.

– World Cup 2022 qualifying: How it works around the world

Qualifying is exceptionally tight with six rounds of games still to be played in January and March. Canada head the table, but only two points separate the top four which also includes the USMNT, Mexico and Panama. Costa Rica, who have been at the World Cup in four of the last five editions, are five points further back in fifth.

Qualifying in the Oceania has not yet begun due to the coronavirus pandemic, though the draw is to be held on Monday when full details of the format and the schedule should be released. New Zealand are firm favourites to win that qualifying path, having been the representatives in all three editions since Australia moved from Oceania to the Asian confederation after the 2006 World Cup.

The second intercontinental playoff sees Asia against South America for one place in the finals.

The team which finishes fifth in South American (CONMEBOL) qualifying will enter the playoffs. Argentina and Brazil have already booked their places at the finals with four rounds to play, while Ecuador are also likely to qualify automatically. It’s very tight through the rest of the table, with one of Colombia, Peru, Chile, Uruguay, Bolivia or Paraguay likely to drop into the playoff.

There are four rounds of games yet to play in the final group stage in Asian (AFC) qualifying, when the teams that finish in third place in the two groups must first face each other before progressing to the intercontinental playoffs. IR Iran, Saudi Arabia and South Korea are favourites to qualify automatically, meaning two of United Arab Emirates, Lebanon, Syria, Iraq, Japan. Australia and Oman are likely to end up in the playoff system. 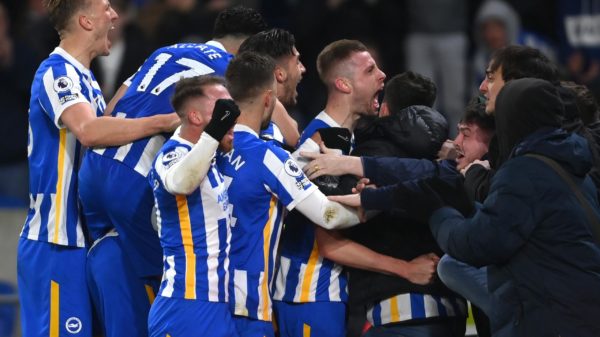 Chelsea extended their winless run in the Premier League to four games after being held to a disappointing 1-1 draw at Brighton. Thomas Tuchel,... 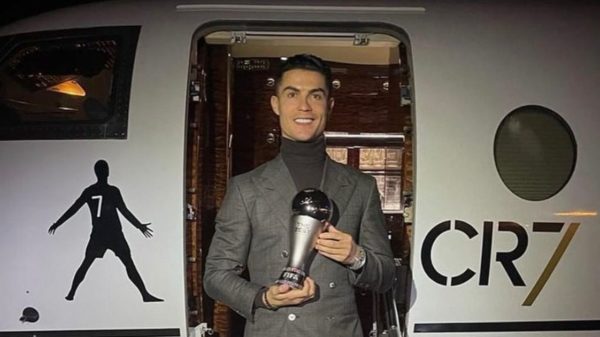 Cristiano Ronaldo picked up yet another award at the FIFA Best award with the Manchester United star’s international record recognised as the forward discussed... 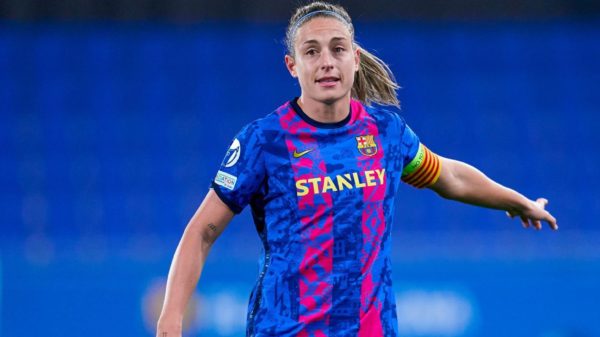 12:37 PM ET Ballon d’Or and FIFA The Best winner Alexia Putellas has said she was shocked that no Barcelona or Canada players were... 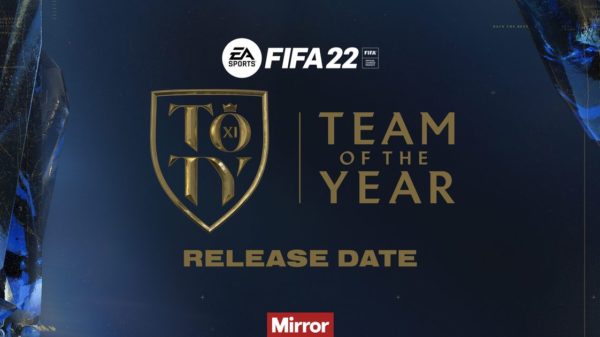 The FIFA 22 Team of the Year (TOTY) voting has officially ended, with the final Ultimate TOTY set to be revealed very soon, with...