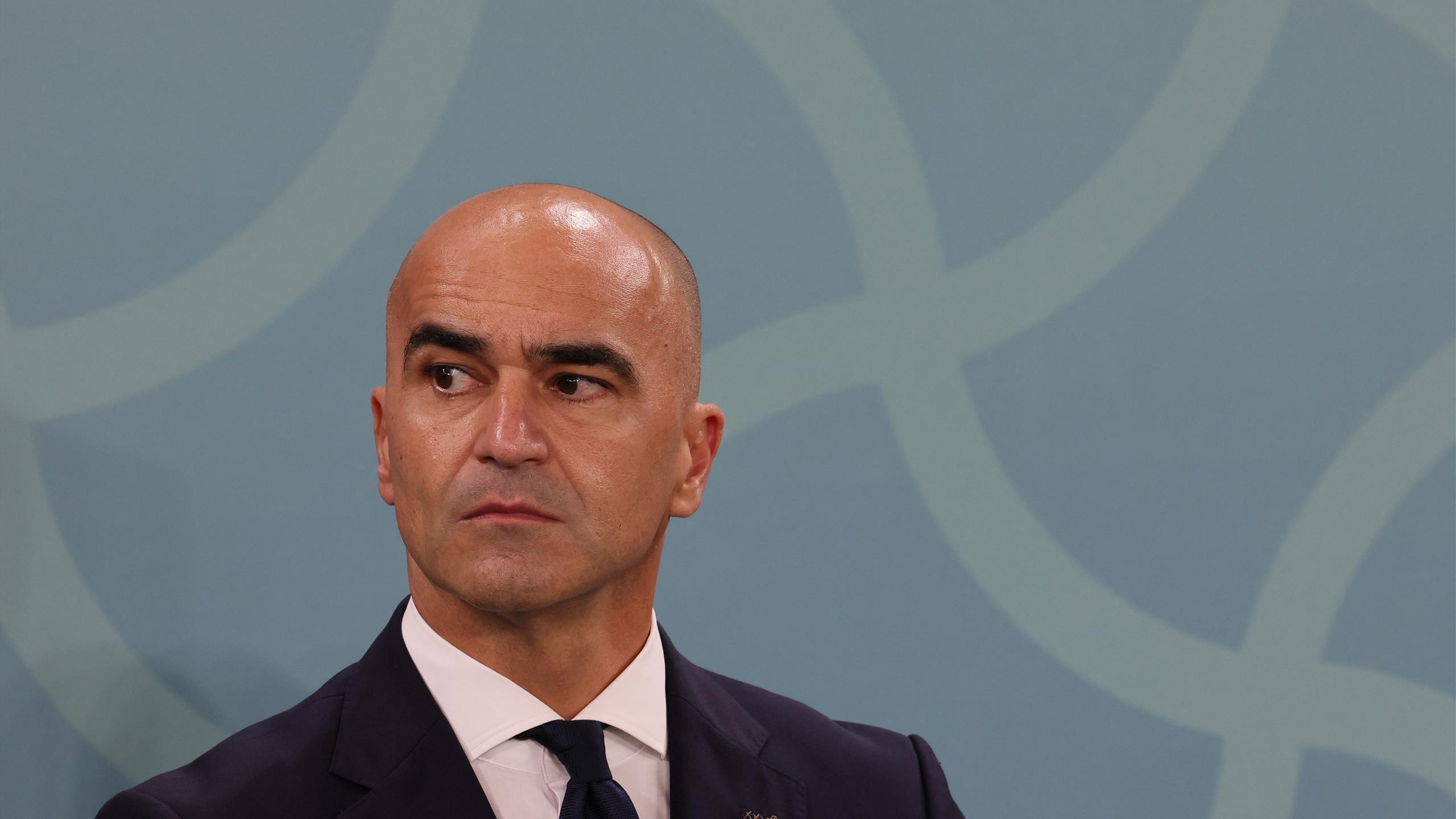 Belgium manager Roberto Martinez has confirmed that Thursday’s 0-0 draw with Croatia was his final match and he will be stepping away from the European team.

However his time has been littered with criticism that he hasn’t done enough to get the most out of the country’s infamous “Golden Generation”, with many fans often frustrated at what they deemed overcautious tactics.

His contract was due to expire at the end of the year and speaking in his press conference after the goalless draw with Croatia, that confirmed their 2022 World Cup group stage exit, he said that was his last game.

“That was my last game with the national team and it was emotional as you can imagine,” said Martinez as he struggled to hold back the tears.

“I was going to stop anyway, whatever happened, even if we had become world champions. I made that decision just before the World Cup.”

Reports of riffs in the Belgium camp this tournament, plus three disappointing performances, even in their 1-0 win over Canada has brought Martinez’s role as manager to a difficult end.

He had taken Belgium to the top of the FIFA rankings at the end of 2018, a position they held for more than three years.

Martinez is also the most successful Belgium manager in terms of wins but the failure of winning a trophy and a surprise early exit in Qatar all mean his term has been up and down.to say the least.

Prior to his announcement, Martinez accepted his side were not good enough to reach the last 16.

“It’s not easy to win games in the World Cup and we won the first game without being ourselves and the second one, we had a deserved defeat because we didn’t feel we were ready,” he said.

“Today we were ready, we created many, many opportunities and today there is no regrets but we can leave with our heads held high.”

Asked about the potential end of Belgium’s Golden Generation and what that meant, he answered: “You see players like Youri Tielemans, you got players like Ikoma Openda, Jeremy Doku, the golden generation is doing something that is bringing the next generation on. 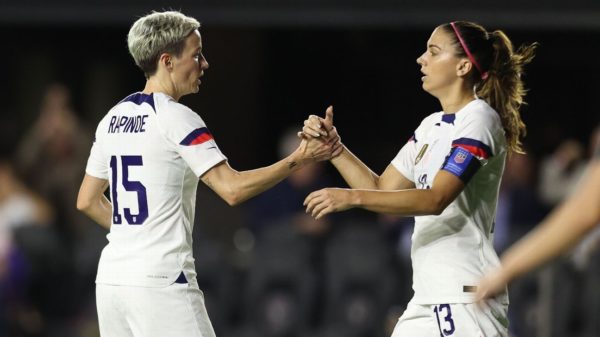 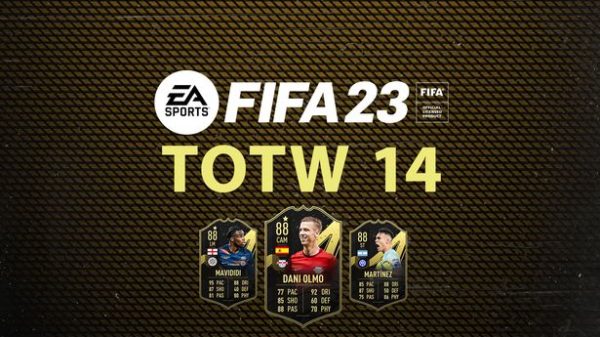