LaLiga games to be played in U.S. before 2026 World Cup

Your guide to Euros, USWNT World Cup/Olympic qualifying and more

Three more right-backs? How Gareth Southgate might use bigger World Cup squad in Qatar – The Warm-Up 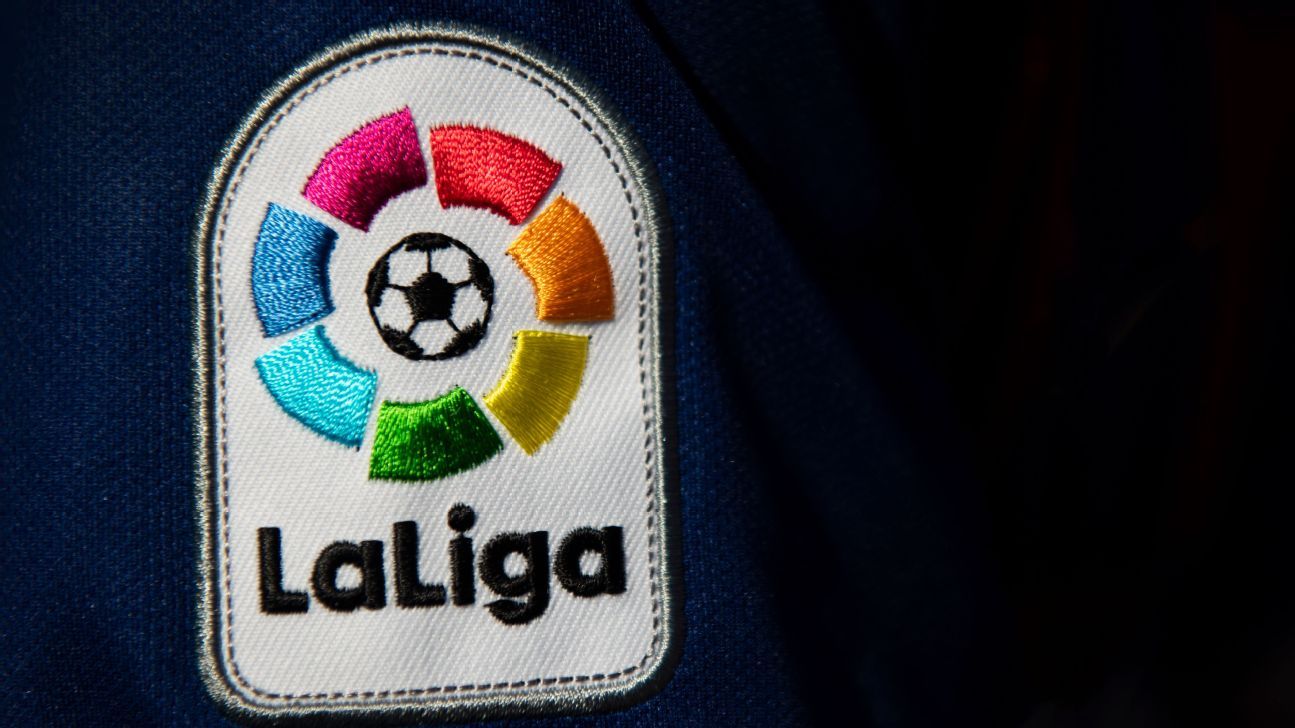 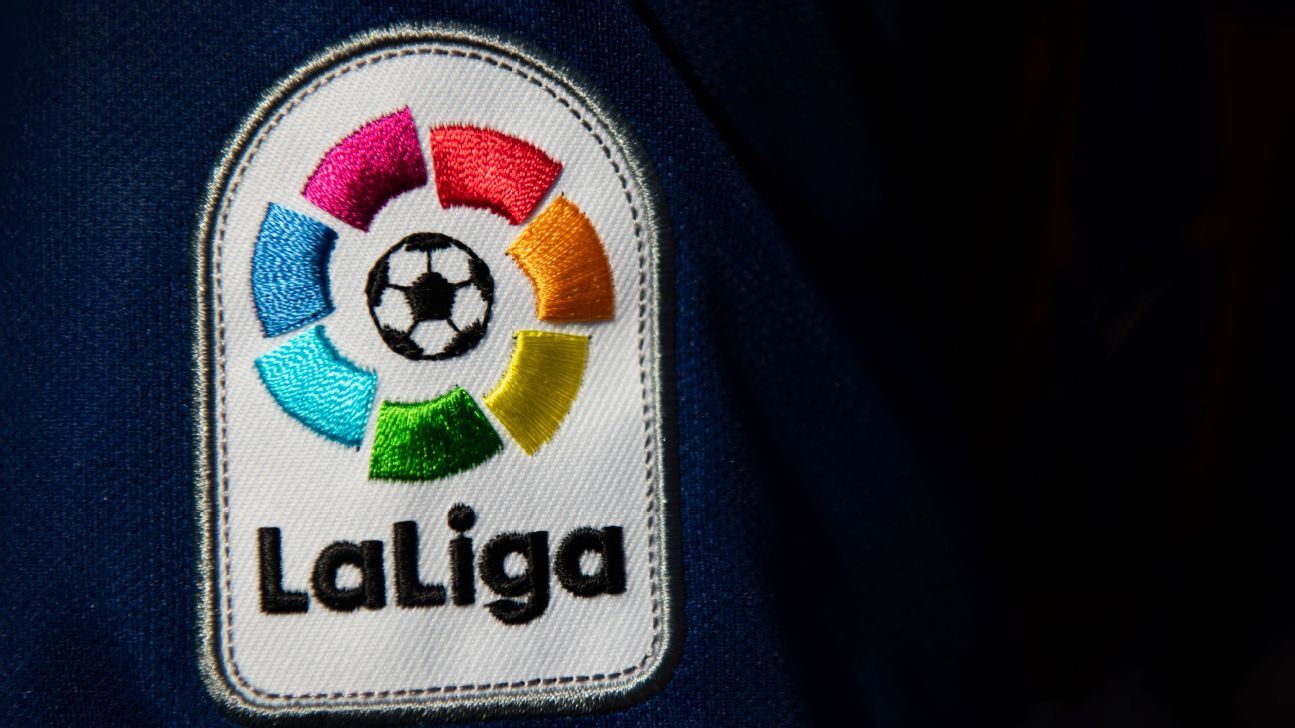 Relevent Sports CEO Daniel Sillman has said LaLiga games will be played on North American soil before the 2026 World Cup.

LaLiga signed a 15-year marketing agreement with Relevent Sports in August 2018 to promote the game in North America and have tried since without success to stage several league games in the United States.

“In 2018, we made a first attempt to bring a LaLiga game to Miami,” Sillman said. “We weren’t successful due to a series of reasons. But I can assure you that before the 2026 World Cup, there will be official LaLiga games on North American soil.”

FIFA, the Spanish Royal Football Federation (RFEF) and the fans have voiced their opposition to LaLiga’s plans.

A Madrid court in 2021 also blocked the measure by turning down an appeal by LaLiga and ruling in favour of the Spanish Football Association.

Despite his prior opposition, Spanish FA president Luis Rubiales said last year he was open to discussing with LaLiga the possibility of staging league games in Miami and outside of Spain.

“We have achieved much success in the United States and we would love to complete it with the [league] game in Miami,” LaLiga North America CEO Boris Gartner said.

“We want to be among the first to bring a European game to American soil.

“In the USA, there is already a very strong soccer culture and in the space of 10 years, I’m certain that soccer will be the second most popular sport in our country behind the NFL.”

The United States will co-host the 2026 World Cup with Canada and Mexico. 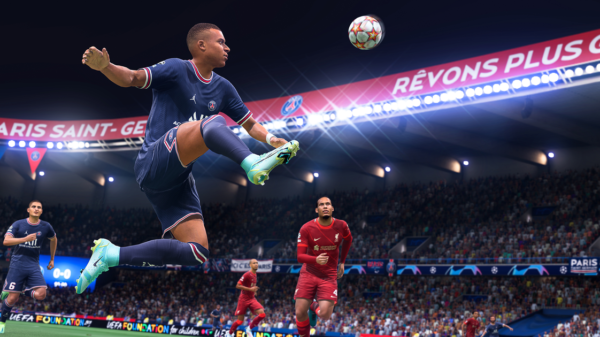 Latest FIFA 22 news from the Mirror as the latest title in EA Sports’ popular gaming series is now free-to-play for players that subscribe... 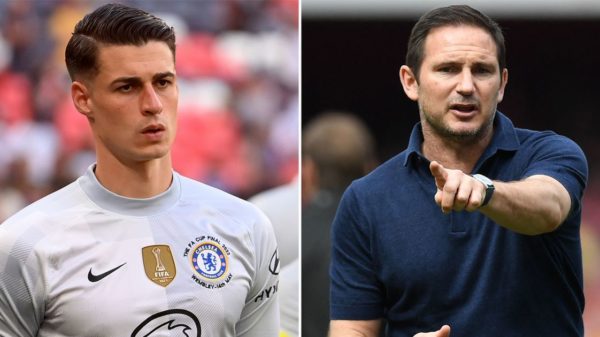 Chelsea goalkeeper Kepa Arrizabalaga has played for a host of managers during his time at Stamford Bridge and appeared to criticise the style employed... 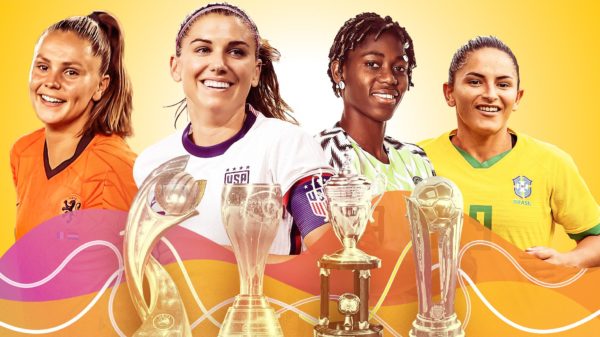 Your guide to Euros, USWNT World Cup/Olympic qualifying and more

Ahh, summer — ’tis the season for the beautiful game’s biggest and best international tournaments. This year, however, with the World Cup in Qatar...

Paris Saint-Germain president Nasser al-Khelaifi was acquitted in Switzerland on Friday for a second time in a retrial of alleged wrongdoing linked to former...